The African continent’s biggest video games and technology exposition has returned. The three-day technology and video game extravaganza starts today and has been eagerly anticipated by professional gamers, casual players and tech-savvy families.

rAge 2013 is set to be the biggest in the history of the event courtesy of the presence of both next generation consoles from Microsoft and Sony, namely the Xbox One and PlayStation 4 respectively.

As such, rAge 2013 is the primary space for the South African public to get a taste of the next generation of gaming before many other countries in the world. It is a great time to be a South African gamer. 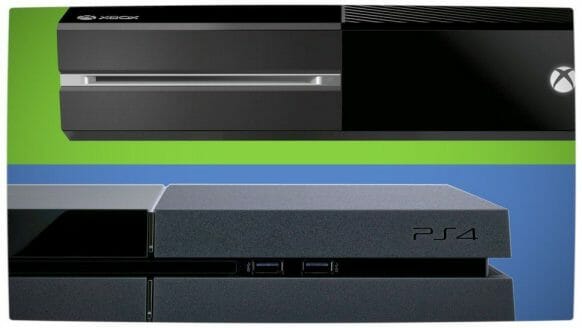 Tickets are only R70 per person and can be bought at the door or online at iTickets. See you there!