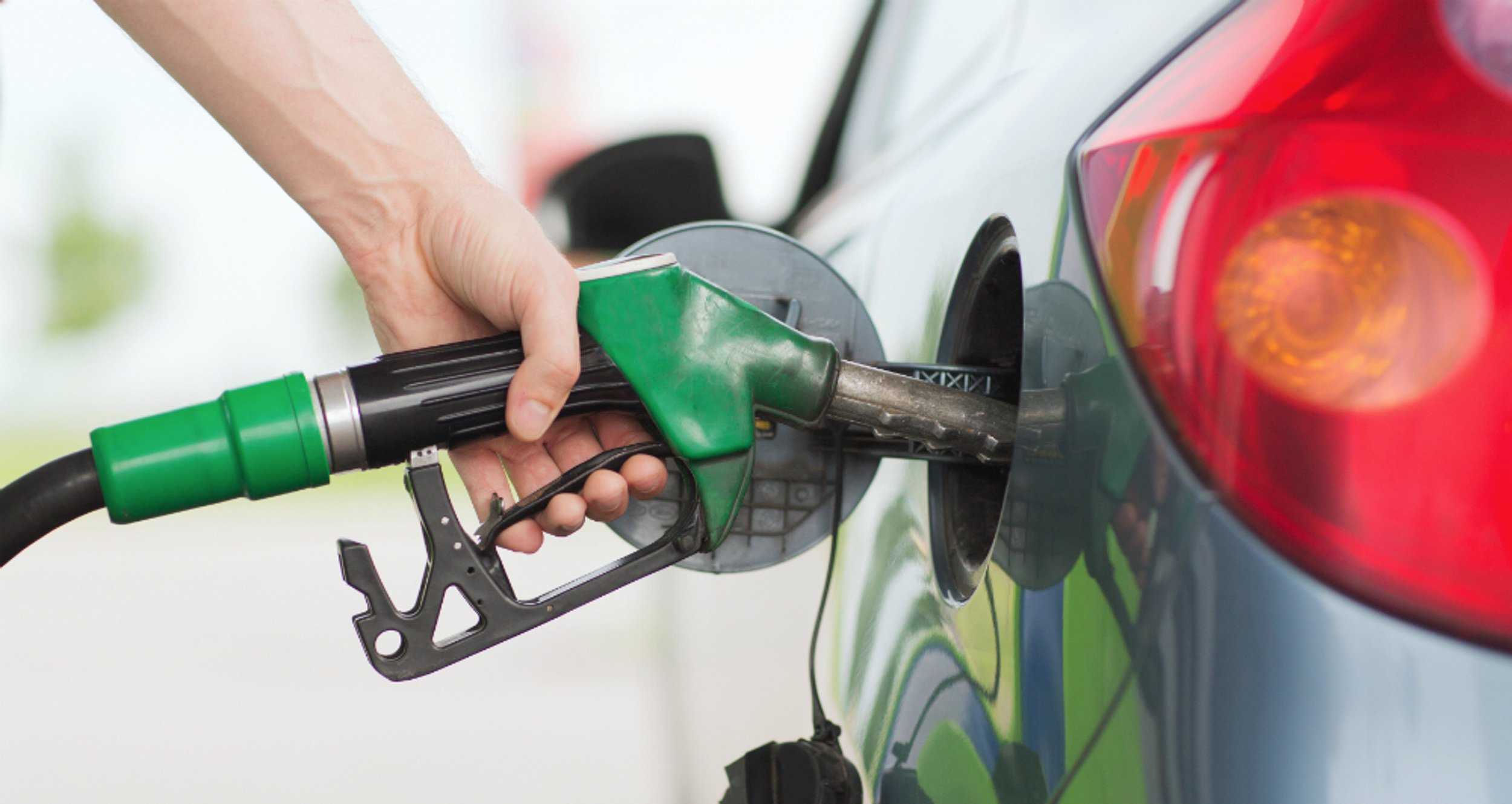 Petroleum (petrol) is the life blood of almost all motor-vehicles, large and small. Although companies like Tesla are hoping to change humanities future, by moving us away from our over reliance on fossil fuels towards renewable energy, the truth is that we all currently make use of vehicles that require some form of petrol. With this in mind, it is important to understand the ever increasing cost of petrol – you know, the price that determines whether or not you will get to eat this month.

Right now, the cost of petrol in South Africa is R13.30 a litre for Unleaded 95 and R13.18 a litre for Unleaded 93. Given the price, have you ever wondered why petrol costs so much per litre? Where exactly does the money go for each litre purchased? How much of the petrol price is actually going toward fixing and bettering the roads? If, like me, you have also wondered about this, then you are in luck.

The Automobile Association of South Africa (AA) have neatly packaged all of the details of the real cost of petrol in South Africa within two very handy infographics: one with ‘inland’ pricing, and another with ‘coastal’ pricing. 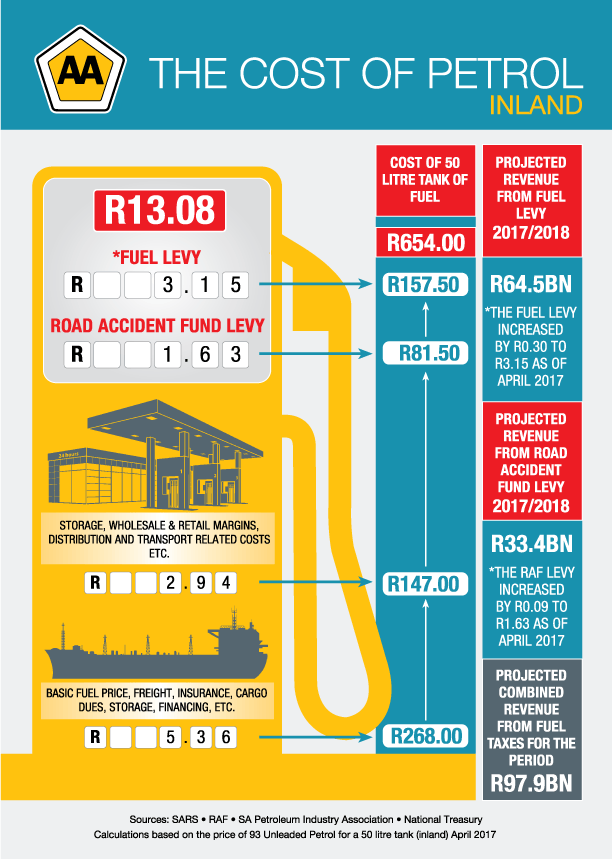 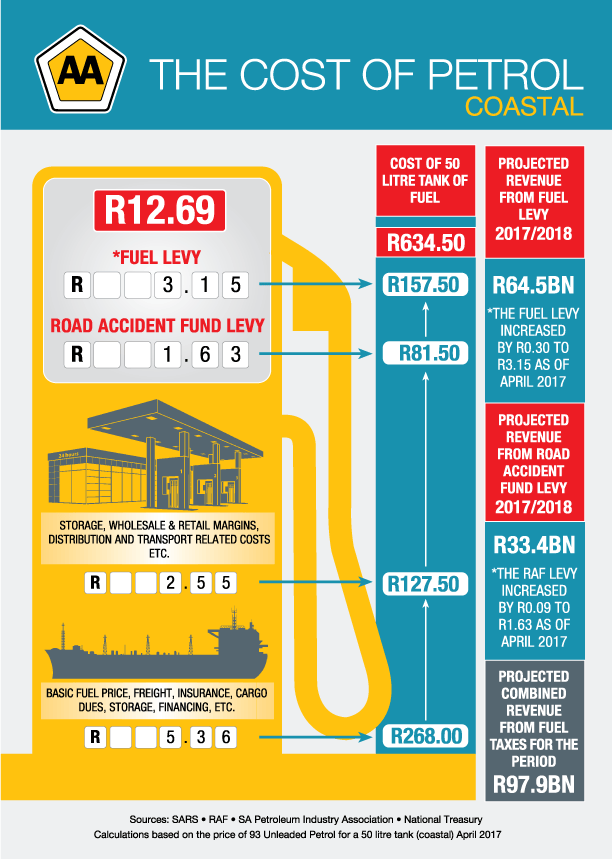 The most striking element of the two infographics is the realisation that 35% of the total cost of petrol, per litre, goes directly to the government for direct and indirect taxes. As such, and according to the AA, this will generate close to R100-billion rand for the 2017/2018 fiscal period (figure based on the average price of 93 unleaded petrol for a 50 litre tank). However, the AA also makes it quite clear that the generated funds do not actually go toward ‘road-related expenses’. Instead, most of the ‘fuel levy’ is considered as a ‘general tax’, whereas the Road Accident Fund (RAF) Levy is actually used to compensate road accident victims in South Africa.

The RAF levy aside, because that is absolutely worth contributing toward, I would really like to know where the other R65 billion is going? That is quite a large sum of money, and if it is not being used exclusively to maintain South Africa’s roads, which is what most people think, then why else is that levy even there? If you have the answer, please feel free to comment below. With my own additional questions aside, I do hope you found this information as informative as I did.