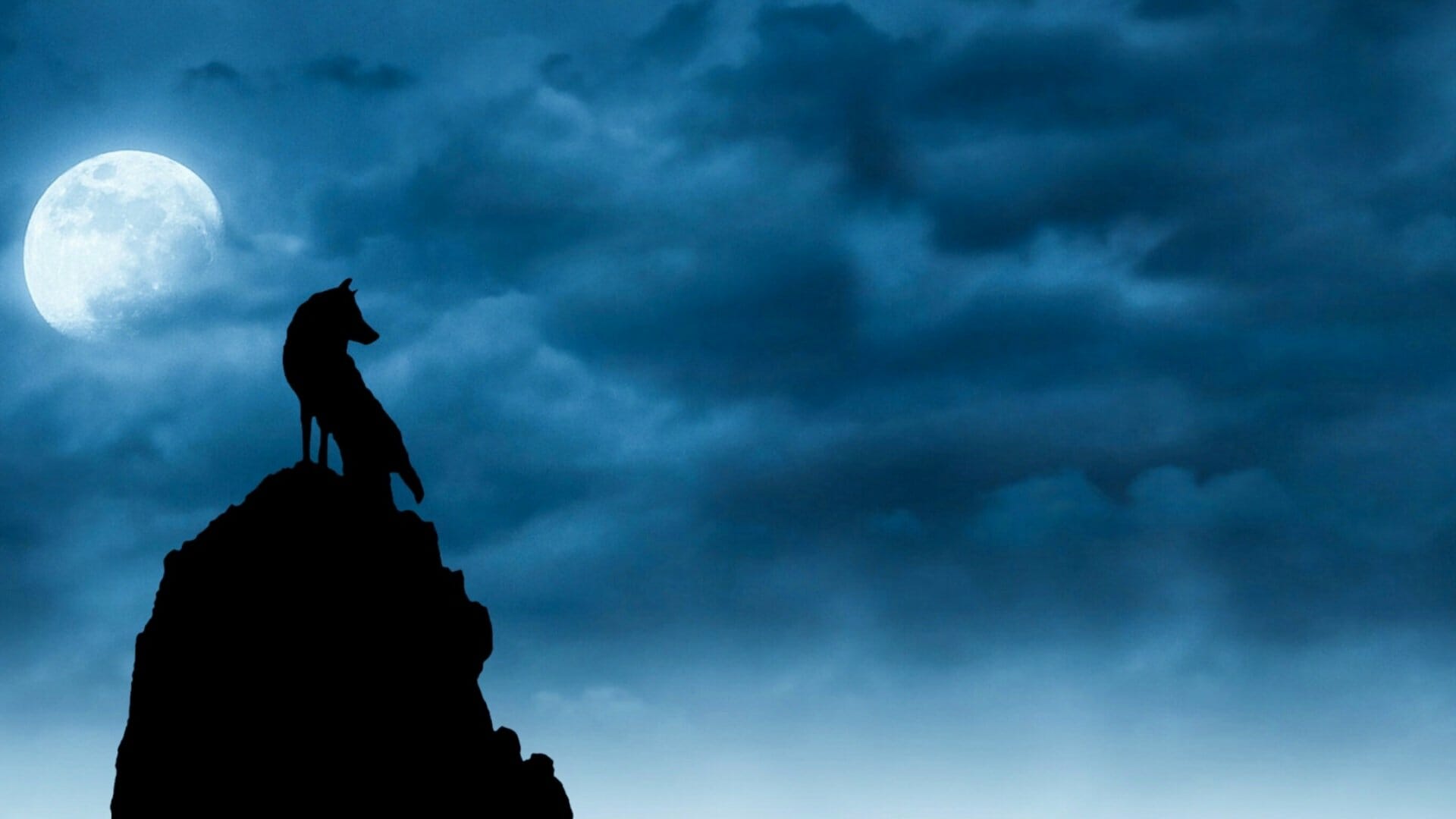 When you think of Halloween, chances are you will have a few things come to mind. From Freddy Kreuger and Jason Voorhees through to what treats you are willing to part with or even a pumpkin spice latte, it is an event celebrated in many places around the world. Well, it turns out that some Halloweens come with an extra trick (or was it treat?) you may not particularly know of: a full moon — and these are the best of the bunch. Known as a Halloween Moon, a full moon on Halloween is actually a very rare occurrence. So much so, in fact, that only six of them will spring up this entire century!

Halloween is, without a doubt, one of the most celebrated events in the northern hemisphere. Nowadays, Halloween is traditionally only celebrated in America, where communities throughout the United States dress up and go from house to house to score the best goodies they can. With that said, there are still many European countries who love to celebrate the day as well, even a few more in the Southern Hemisphere. The reason for this mainly traces back to its ancient Celtic roots and an event called Samhain (pronounced SOW-In) where villagers would celebrate the end of harvest time. Naturally, as time progressed, folklore and myth started to mix with the event. Eventually, it became the “spooky and dark” event we all know it as today. However, Halloween’s ties with the Full Moon may be even darker and more sinister than originally thought.

Halloween Moons are as rare as they come to begin with – statistically one only occurs every 18 to 19 years (if not less). On top of the very rare chance that it even happens during your formative or teen years, there is also the fact that they usually carry a lot of bad juju.

The first Halloween Moon, for the last hundred years, I could find was actually in 1955. The golden fifties was a wonderful time to be alive for many. The industrial industry was booming and interactive media was on the cusp of becoming one of the biggest industries this world has ever seen. 1955 featured a Halloween Moon, however, so it was all fated to end in disaster. This sadly came by way of Hurricane Diane, which killed upwards of 200 people, and a massive racing accident now called the Le Mans Disaster. The next Halloween Moon would only come many years later, in 2001 – the same year the Twin Towers were subject to a terrorist attack, which resulted in the deaths of thousands.

As it stands, the year 2020 has been quite the event. From riots for public safety in Hong Kong, through to the Australian bushfires, the Novel Coronavirus, and more, the year has been nothing if not eventful! It is June as I am writing this, and I am both scared for what the next few months bring, as well as elated [life may finally return to normalcy, after all!], but one thing keeps playing in my mind: the fact that this year’s Halloween Moon will be preceded by another Full Moon in October – a proper double-whammy!

While we have probably already been subjected to the worst this year can bring (tech wood), the collective human race still has six months to go before the end of the year. Before the end comes, however, we still have to hold our breaths for October to bring both of its full moons and be done with it!