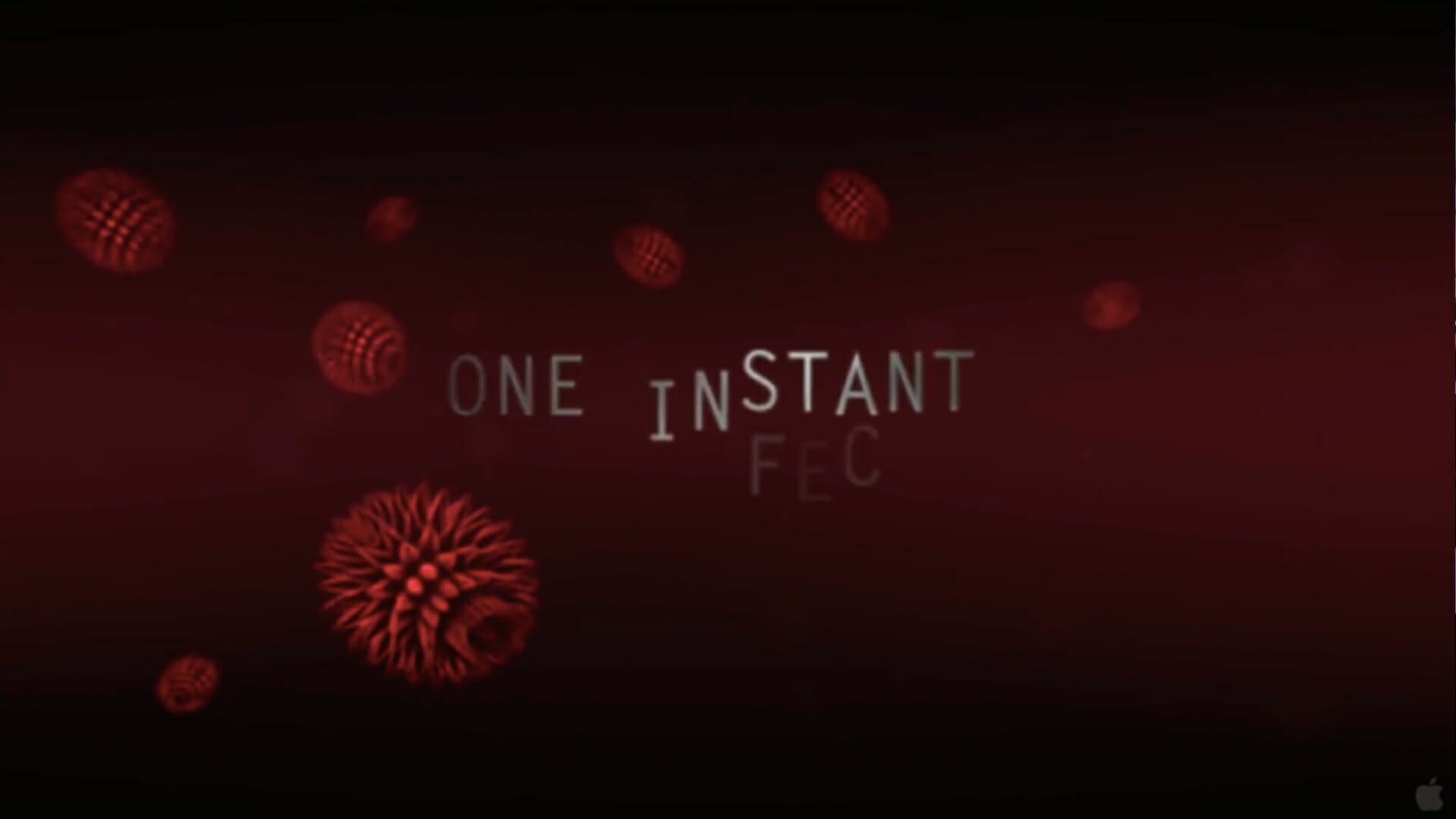 If you were around during the late 2000s and early 2010s, you would be well aware of the sheer amount of movies depicting the end of the world. From The Day After Tomorrow (2004) to 2012 (2009), and even the likes of The Colony (2013) and Snowpiercer (2013), there was definitely no shortage of disaster films! Right after this, however, it seems like zombie movies started to make a return. These include the likes of World War Z (2013), Cell (2016), and Zombieland: Double Tap (2019) just to name a few… and I have not even mentioned the number of monster movies that made a spectacular late 2010 resurgence! Needless to say, creators all around the world thought that the future would be dire at best. Well, now that we are perfectly midway through 2020, I can safely say that yes… they were mostly right, with the exception of zombies and kaiju. At least for now.

As soon as humanity entered the twenties, stories were already spreading of how every single similar period has not been good for the human race. Looking back just a hundred years, it is clear how 1920 brought a lot of bad things with it. Historical topics include The Irish War for Independence, The Stock Market Crash, and a whole lot of other stuff… including, but notwithstanding, a pandemic that, for all intents and purposes, is still around today: Spanish influenza. In fact, in terms of viruses and illnesses, every single “20s” for the last four-hundred-years have been nothing to scoff at: 1720 had the plague, 1820 brought us the cholera outbreak, and 1920 introduced the Spanish Influenza to the world.

Naturally, as history dictates, it will all repeat given enough time. As such, 2020 has made its other decade buddies proud and introduced the world to none other than the second coronavirus outbreak, one that far surpasses the original in both severity and fear. Now we have the video to prove it!

YouTuber Grim Sausage unofficially put together a trailer for the year 2020 – or the first part of it, at any rate. It starts with events that are still very clear on everyone’s minds: the possibility of a third world war, then quickly moves on the Australian Bush fires, before it transitions to pretty much every single other disaster befalling the Earth in the last six months – a crazy thought, considering most years go by without a hitch!

The trailer is very well done – by starting with the President of the United States and his public acknowledgement of the events in Iran, to news broadcasters and important government figureheads then detailing every major disaster of 2020 – as big bold letters across the screen label every chapter the “official 2020 movie” would cover. It also beautifully cuts together scenes that are both nerve-wracking and thought-provoking – essentially giving viewers from far into the future a perfect glimpse into what we were going through. You know, provided we all make it through this with technology still intact! I do not know about you, but I cannot stop thinking what a hypothetical movie sequel would be all about. I want to both find out and also let everything go back to normal.