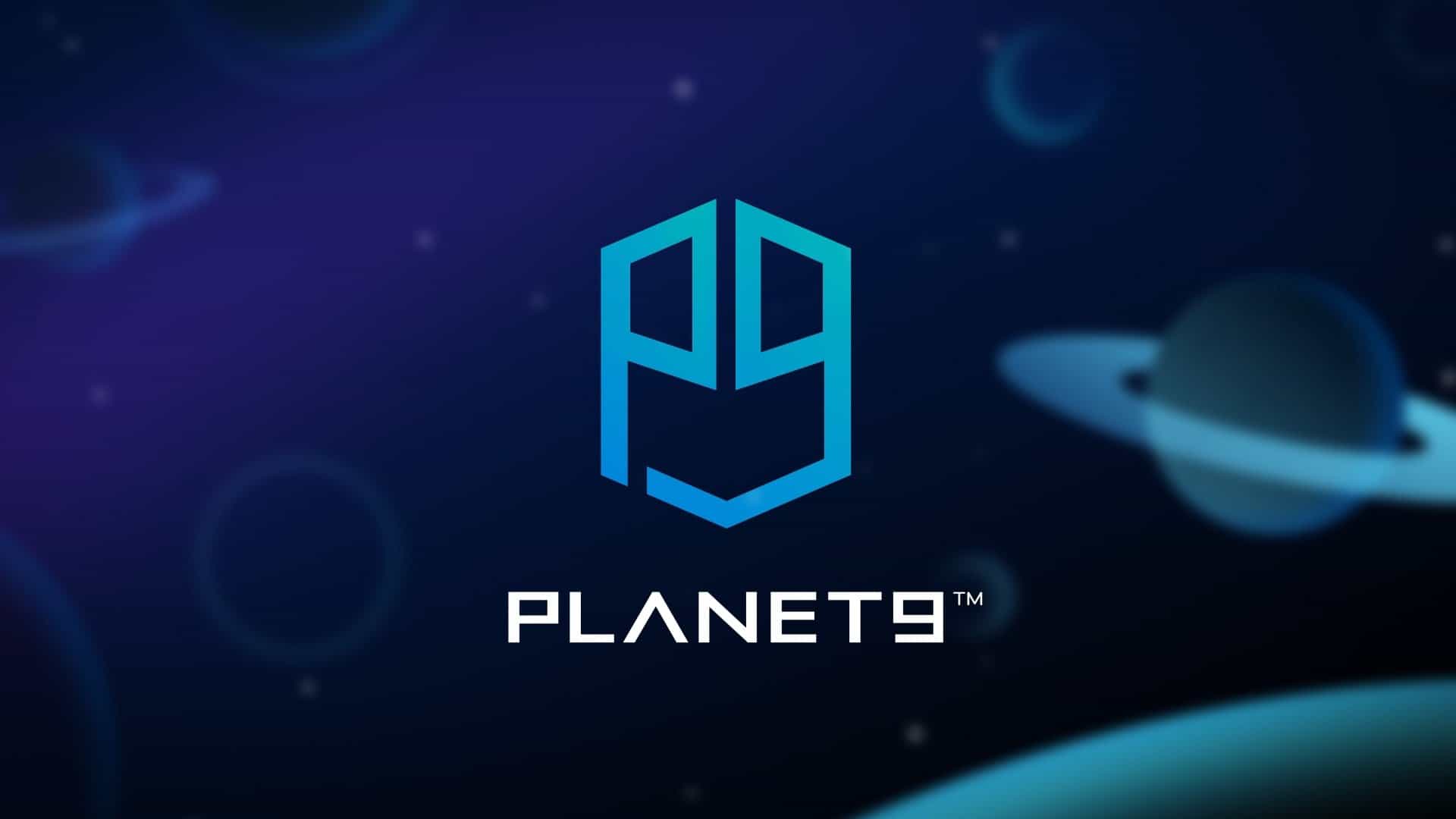 There is no question that esports is a growing trend in video gaming. Countless tournaments come and go in growing numbers each year, and it seems that the record for the highest prize pool is being broken by the quarter. Epic set an unprecedented record earlier in 2019 when Kyle Giersdorf won $3 million for the first-ever solo Fornite tournament. Now Acer wants to go all-in on accessibility, with their new Planet9 Esports Platform.

Planet9 is meant to be Acer’s answer to ‘how to be the next big star in esports’. Planet9 is said to allow gamers to form teams, train up, and go for victory in one easy-to-use platform. It is meant to be open for both amateur and casual players. Ideally, gamers will be able to join up with professionals, learn their strengths and weaknesses, and hopefully “level up” to be as good as the most highly ranked players on the platform.

The Planet9 platform, which is currently in closed beta, encompasses what “competitive and casual gamers need to level up and participate in esports below the professional tier”, according to Andrew Chang, Acer Inc. General Manager for Esports Services and IT Business Products. Chang continues that Planet9 will build on “Acer’s strength in hardware, software, and services”, and that it will “provide insights to complete the experience for gamers around the world”.

According to Acer, “community is core in Planet9”. As such, the platform is said to allow like-minded players to find one another, add one-another, follow the people others follow, and get recommendations based on games played. It will also offer chat rooms to share tactics for potential ‘bonding’. Veteran players looking to pass their knowledge onto younger folks also have a space on the platform, as Planet9 will let you coach and play alongside other veteran gamers. There are also capabilities to share stats, and join in on friendly scrims where different clans can challenge each other in Tribe Wars.

Furthermore, Planet9 will allow players to host small scale, large scale, official and non-official tournaments. The platform will ensure people will be matched with similar skill levels and always be fair.

Esports is an ever-growing aspect of video gaming. The fact that Acer is trying to make it as accessible as possible is an incredible leap forward for the industry. Players who want to participate in the beta can head to Planetr9.gg from 4 September 2019 and sign up there.