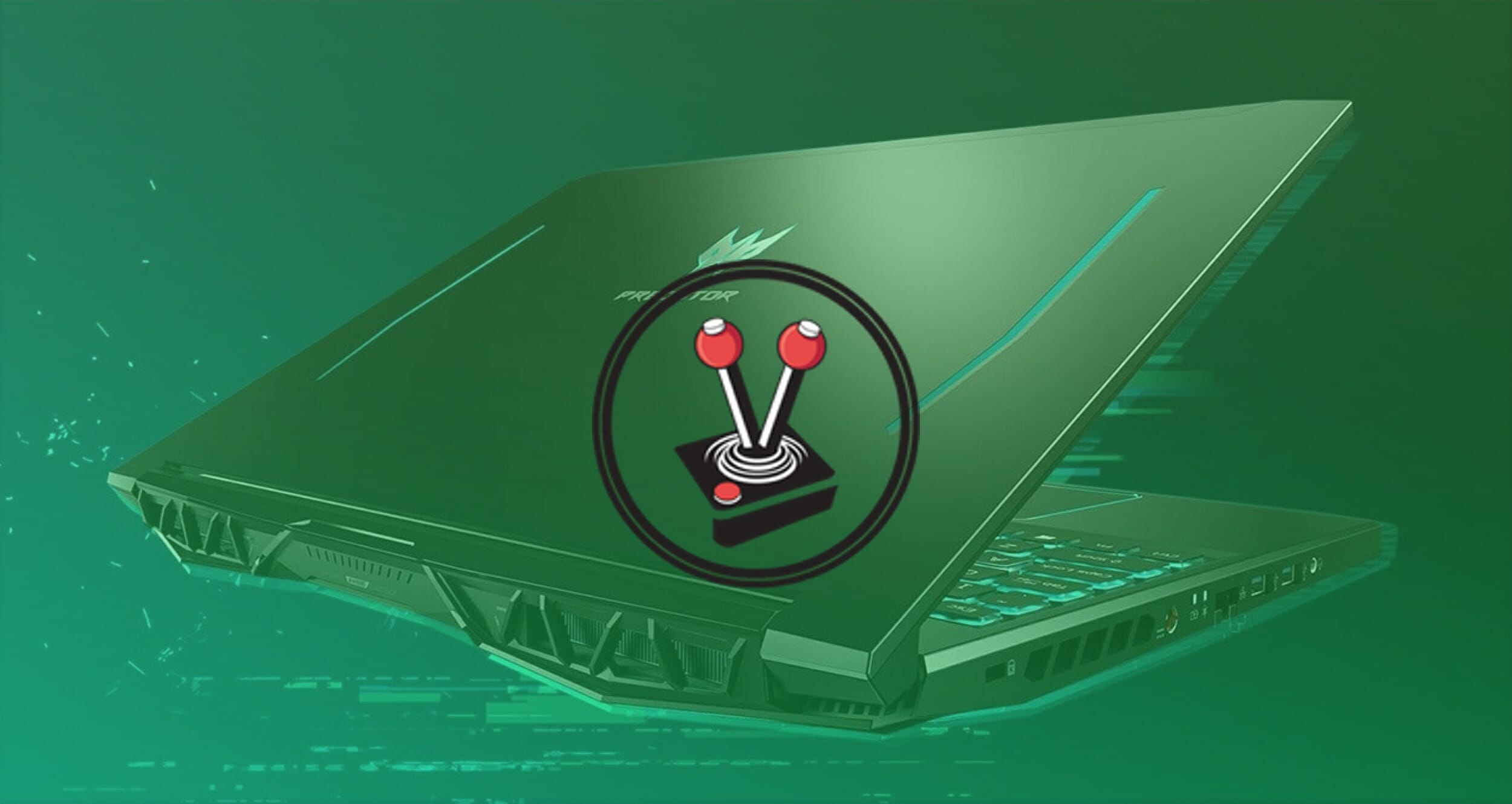 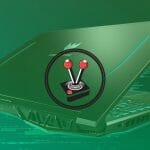 Acer is a brand synonymous with productivity, and in recent years, gaming. Their budget-friendly gaming laptops are stellar, to say the least, and their focus on enthusiast gaming laptops is finally paying off. To the point where we are hard-pressed to find many faults! The Acer Predator Helios 300 is for all intents and purposes the youngest sibling of the Helios line. It packs a good wallop and has a fantastic aesthetic.

Interestingly, the Acer Predator Helios 300 technically counts as a mid-range gaming laptop. However, its build quality and design lend the laptop a wonderful premium feel. Aesthetically, it features a sleek dark blue design with a brushed metallic finish throughout. Its shell largely consists of a hard aluminium alloy with hard plastic accents. The base has a beautifully designed unibody design, with a keyboard that indents slightly to accommodate the stronger keys and a large trackpad. Personally, I prefer this higher-end black and blue design over the Nitro‘s black and red design. It manages to make the laptop feel more conservative, despite being larger than its Nitro siblings.

The screen also has minimal bezels, which is a definite plus in a gaming laptop. The only real bezels you need to get used to on the 17.3-inch monitor are at the top and bottom of the screen. The top houses the webcam, and the bottom is where the screen connects to the base. As expected from a gaming laptop, the bottom part of the bezel also features the name of the brand, Predator, printed in gaudy gold letters.

Despite the minimal bezels, the screen and base manage to give the laptop a beautiful and sleek profile; one which allows the laptop to stand out from competitors. Unlike other laptop that might eschew design for performance, the Acer Predator Helios 300 includes a lot of useful input/output ports. There are three USB 3 Type-A ports, a single Type-C connection, and an audio jack. The laptop also features a single HDMI port, a mini-Displayport – which is a nice addition, and a Killer Ethernet port. Despite a decent amount of ports, I would have liked to see a card reader as well.

Along with a great aesthetic, the Helios 300 has some impressive internal components. While regional specifications and pricing will differ slightly from model to model, the unit we received for review boasted a brand-new Nvidia GeForce RTX 2060 Max-Q graphics card; 16GB of DDR4 Random Access Memory (RAM), and a 9th Generation Intel Core i5. Together, these components helped the Acer Predator Helios 300 surpass expectations.

During our one-week testing period, we put the Acer Predator Helios 300 through its paces with several games. PlayerUnknown’s Battlegrounds (PUBG) was an easy test. The Helios 300 handled it with aplomb at maximum settings, resulting in roughly 80-100 frames per second at any given time. Guild Wars 2, a game which is known for its notoriously bad CPU optimisation also performed amicably, with an average of around 60-80 frames per second (max settings) and the occasional drop to 30 during world boss encounters and Raids. Monster Hunter: World, on the other hand, managed Ultra settings at a steady 70-80 frames per second no matter the scenario. These impressive results are attributed to the 1080p Full-high definition screen, which has an impressive 144Hz refresh rate. With that said, I am rather sad I never managed to experience the full refresh rate without dropping the resolution or settings from maximum.

The Helios 300 also comes equipped with two hard drives: one 1 TB SSD for Windows 10 and all regularly used programs, plus an additional 1 TB HDD for additional storage. These impressive storage specifications were further embellished when I noticed how quiet the laptop is!

In terms of noise, the Acer Predator Helios 300 runs quietly during normal workloads. It is an improvement over the likes of the Nitro 5. This is thanks in large part due to the 4th generation Aeroblade 3D technology fans and how the Predator Sense software works in tandem with it (more on that below). When gaming, the fans do ramp up significantly, but not to the point of irritation. Speaking of the noise the laptop makes, it packs a wallop in terms of sound. As is the case with the Nitro 5, I could not pinpoint the device’s speakers. Nevertheless, and thanks to premium drivers, the laptop has great sound.

Considering how the laptop features a metal and hard plastic build with a whole lot of high-end components, the Helios 300 only comes in at a modest 2.5kg – a massively understated weight for this kind of laptop. It is impressive how Acer managed to get it down so much while putting a full-featured graphics card in there for good measure!

In terms of software, prospective owners can expect the usual Acer suite to be installed right from the get-go. Mose of the programs are standard fair, and can be removed if not needed. With that said, you should not uninstall Acer‘s Predator Sense software.

Predator Sense gives users a quick overview of all the necessary data about how well the computer is running. This includes CPU fan speed and temperatures, GPU clock speeds and temperatures, and even system-wide temperatures! Predator Sense also allows you to change the RGB lighting underneath the keyboard, switch profiles for different programs and software, and helps with basic overclocking of the graphics card. While you will not find in-depth tweaks here, it is perfect for anyone who wants a quick boost during games – not that you need it.

One of my biggest gripes with the Acer Predator Triton 500 was how its keyboard practically melted my fingers after about an hour’s worth of play. While the Helios 300 features the same design in both keyboard and base, I did not come across the same issue this time around! The keyboard still becomes hot, but never enough to make me uncomfortable. I have no idea what Acer did below the surface to fix this issue, but it helped immensely.

Another issue I had with the Triton 500 was how the battery would only last about three hours when gaming. There was a similar issue with the Nitro 5, whereby the battery would not even hold its charge while gaming. I am happy to report how both of these problems have been rectified with the Helios 300! The laptop holds a charge of about four to five hours depending on the kind of game you are playing, and it holds a 100% charge at all times when plugged in.

Acer really upped the game with the Acer Predator Helios 300. It looks great, feels good, and sounds immersive. The laptop boasts an impressive collection of components, all while managing at least four hours of battery life when gaming on its stellar 1080p IPS display. As much as I tried to, I could not find a lot of faults with the laptop. It works better than intended in pretty much every scenario I tested. This is impressive for a gaming laptop that we assume will retail for R30 000 ZAR or more (depending on the specifications).

The Acer Predator Helios 300 is an impressive laptop. It features all the premium components you would expect from a high-end enthusiast PC in a body that is tiny, sleek, and all-around beautiful. If I was in the market for a gaming laptop, this is absolutely one I would consider as a daily driver.