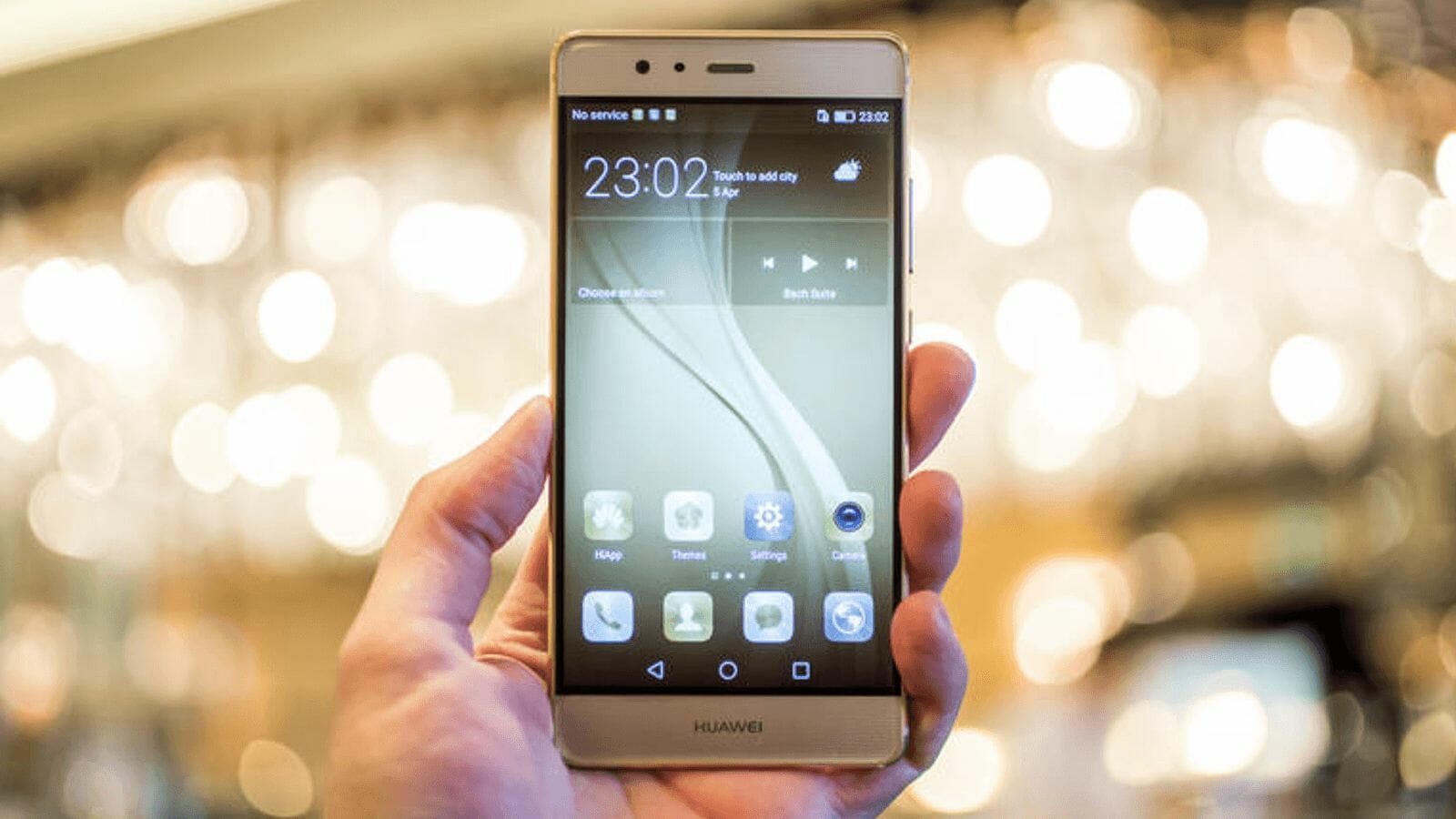 According to the 2016 Huawei Earnings Report, as provided by the Huawei Consumer Business Group, the company has announced that sales revenue alone has increased by 41% year-on-year since 2015. This totals to $11.6 billion USD. Smartphone shipments, now standing at 60.56 million, has seen a year-on-year increase of 25%.

The 2016 Huawei Earnings Report mentions that the mobile company’s enterprise business is on a fast development track, and how Huawei is continually driving development and collaboration with customers and partners forward. As such, Huawei’s cloud computing business, which includes storage services and their Safe City solutions, has been widely adopted throughout the financial, power, transport, education and security sectors. 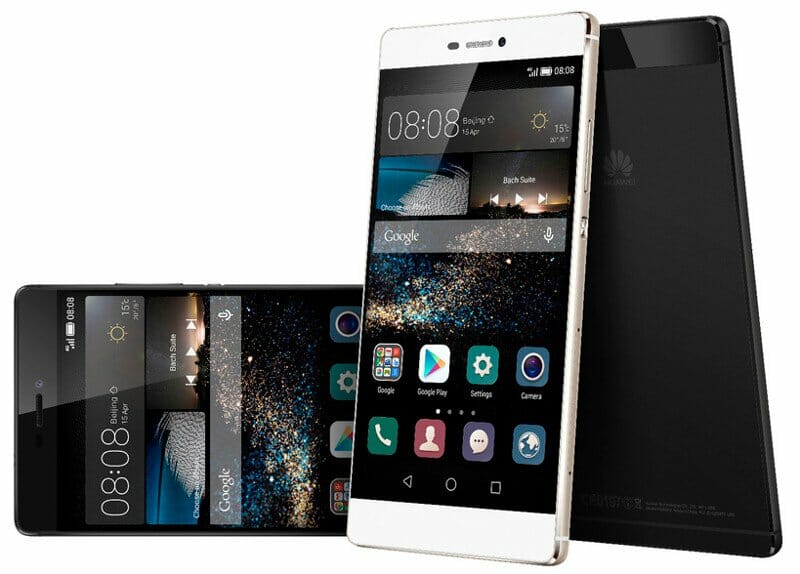 According to the 2016 Huawei Earnings Report, Huawei has reached about 150-thousand shops globally. As of May 2016, 35,000 retail stores around the world now offer Huawei products. This is an increase of 116% compared to this time last year.

In their mobile division, it seems that Huawei is becoming a force to be reckoned with. The company claims that it is the driving force behind new technologies. As such, Huawei is spending a lot of resources on the eventual standardisation of new technologies such as 5G and the Internet of Things (IoT).

Globally, Huawei’s consumer business has maintained a steady growth thanks to its flagship products. Moreover, devices such as the P9, Mate 8 and Honor V8 have won the hearts of huge groups around the world. Especially, as the company mentions, in emerging markets such as South Africa.

“Following European trends our growth has largely been in the G, P and M series in the $200 -$700 price band. We will continue to innovate at the high end and capture premium users,” says Charlene Munilall, General Manager of Huawei Consumer Business Group South Africa.

Huawei Consumer Business Group South Africa announced that the sales for their flagship smartphones, the P9 and P9 Plus have achieved unprecedented sales since they launched on 2 June 2016. Additionally, the P-series has reached global success with over 2.6 million devices sold within the first six weeks since launch. This is 130% increase over its predecessor, the Huawei P8.

“Huawei is focused on creating premium devices that exhibit our dedication to flawless design and technological innovation”, said Richard Yu, CEO, Huawei Consumer Business Group. “These high end devices are attracting more fans than ever before, who want to use the latest and most innovative smartphone technology. When consumers around the world are lining up to be the first to buy Huawei’s flagship smartphones, as they have for the P9 and P9 Plus, it’s clear the appeal of our devices is universal”.

Huawei is continuing to grow into a huge force, specially here in South Africa. With its continued, excellent entry-level and mid-range offerings for contracts, the company is well-positioned to become and end-to-end provider.