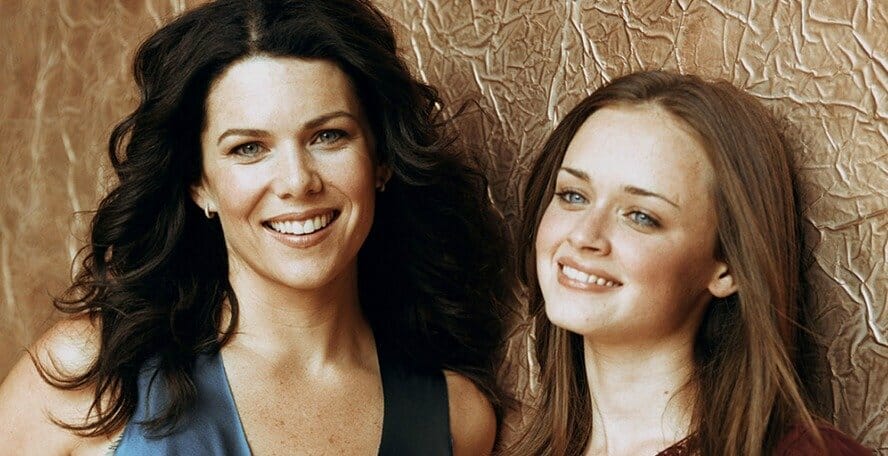 Not too long ago, we reported that a Gilmore Girls revival would grace our Netflix subscriptions sometime in the near future, and boy are we all in for a treat!

Originally running from 2000 to 2007, Gilmore Girls followed the everyday struggles of a mother-daughter duo in the fictional American town of Stars Hollow. The show portrayed single parenting and the joys of motherhood as well as the troubled teenage years and the struggles of fitting in and finding your own identity.

According to TV-Line, the revival will be called Gilmore Girls: Seasons and is a mini-series that takes place nine years after the end of the original television series. The revival will feature four 90-minute length episodes, each of which takes place in a different season of the year.

As an extra treat, Netflix has released a bunch of photos featuring the show’s cast members, many of whom are reprising their roles from the original series. The photos are believed to be from the “Summer” episode of the four-part mini-series. The photographs show Lorelai (Lauren Graham) and Rory (Alexis Bedel) bonding over some ice cream, Chinese and coffee; Rory teaching some kids about the wonderful motifs of Jane Eyre; and Lorelai’s mother, Emily (Kelly Bishop). There is also an excellent cast photo and many more wonderful shots of the show’s characters in and around the fictional town of Stars Hollow.

Netflix has yet to reveal an air date for the series premiere, but we suspect that it will likely be in the last quarter of 2016. Given the 90-minute runtime of each episode, it is possible that the show might not be released all at once like recent Netflix series, rather opting for a more Sherlock-esque release schedule with a weekly release date.