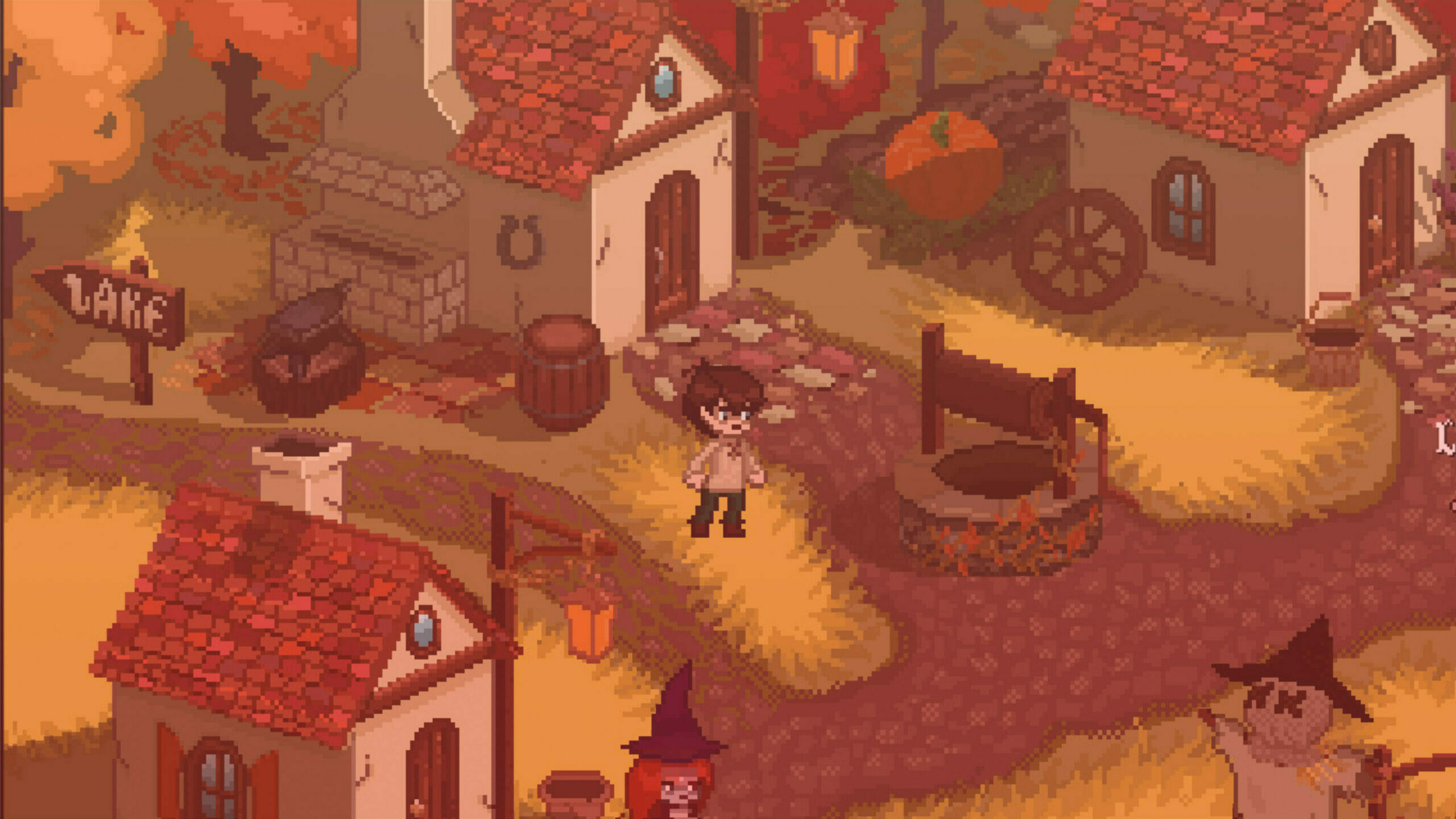 The point and click genre is unlike any other, and has a well earned spot in the hearts of many gamers – especially those who grew up in the 80s and 90s. Those who enjoy this genre will be familiar with the convoluted nuance of games like Myst, Monkey Island, and dare it be said, Leisure Suit Larry. These games were often regarded as too challenging; filled to the brim with cheesy cliches and narratives that, at times, were taken a little too seriously. They were also known for their horrendous puzzles and ostentatious mind-bending memory requirements… yet they were beloved by many and have become undeniable classics. The Dark Prophecy attempts to join the ranks of these heavy hitters, and it comes so close to succeeding. Alas, there are just one too many niggles barring it from reaching greatness.

The Dark Prophecy seems to be a love letter to the very classic point-and-click titles of the 80s and 90s. So much so, it even follows a similar concise and simplistic narrative. The game follows a peasant boy named Jacob, whose goal is to deliver a message to the wizard Merlin (and eventually become embroiled in a dramatic quest to save the kingdom). This seemingly mundane task is beset with a plethora of challenges hellbent on keeping Jacob from fulfilling his role.

The narrative may be simple, but it is eloquently executed in its design. Point and click classics have often fallen into the trap of becoming too involved and taking themselves too seriously. The Dark Prophecy instead attempts to take players on a short and sweet adventure with simple twists and turns only serving to keep players engaged. The genre is known for its slow and steady pace, after all, and a simple yet effective narrative is exactly what it requires. What that said, however, point and click titles are nothing without their puzzles and challenges; and The Dark Prophecy offers plenty.

Joining the slow and methodical approach to storytelling comes a keen approach to exploration and fascinating level design. Gameplay revolves around thoroughly exploring every nook and cranny, finding all items pertinent to the current objective, combining them or handing them to the correct characters, and talking and interacting with every single interactive object on the screen at all times. A keen eye is absolutely essential since missing items can absolutely hold the game up for great lengths of time. It is glorious, yet incredibly frustrating at the same time.

In the same vein, it must be said how The Dark Prophecy suffers from many of the faults the genre is known for, as well as succeeding in bringing the positives to light. One such fault comes by way of how solutions to challenges will sometimes simply fall into the laps of player. Clues are sometimes terribly obscure, resulting in a lot of wasted time searching for an answer; which is often made even worse when the solution often comes by way of a simple guess. Another issue is how solutions to challenges will sometimes be readily apparent, but not at all interactable until certain characters point Jacob toward them. Finding key items and solutions to problems that do not yet exist is a neat way to surprise and reward players for taking the initiative, or staying focused. Sadly, The Dark Prophecy keeps key items linked to progression very close to its chest.

Another unfortunate quirk of the game is how short it ultimately is. Any point-and-click veteran will fly through most of the challenges The Dark Prophecy offers, while eagle-eyed and smart players will simply feel like their time is wasted waiting for those objects to become interactive in the first place, only serving to emphasise how short the game really is. It must be said how the game features a lengthy list of achievements meant to promote replay-ability. However, since the nature of the game (its narrative and puzzles) remain unchanged for any consecutive play-through, even this feels more tacked on than it rightfully ought to be.

Fortunately, there is something that totally makes the occasional hiccups worthwhile: a prevalence of astonishingly unapologetic pixel art. The overall aesthetic and design feel uncannily like it was pulled from a LucasArt classic; Escape from Monkey Island and Manic Mansion mixed with Full Throttle-esque cartoonish display! Similarly, and complimenting the art style wonderfully, is its delightfully queer fantasy sound design.

The Dark Prophecy actually features next to no sound effects, and even less voice acting. As such, pretty much the only thing from keeping players sane while they explore its various stages, fondle every piece of level design, and harass every non-playable character they see, is the soundtrack. From the folksy menu tune, through to the larger-than-life background music, it is all rather delightful, to say the least. The music’s magical nature shows its prominence every time an important story beat takes place, and the few sound effects that do show up often compliment the musical beats in amusing ways.

Ironically, The Dark Prophecy is a challenge to figure out. Recommending it to others automatically comes with a spate of caveats, chief among them being the very genre it calls home. As a retro title, it pulls heavily on nostalgia with a classic point-and-click focus that beautifully plays into its simplistic pixel art design. The issue, however, lies in how much influence it pulls from the classics. It is, simply put, too short and follows too much of a rigid gameplay loop to stay exciting. The world looks phenomenal and its soundtrack is a marvel, but there are one too many niggles to truly keep it from the shining wonder it rightfully ought to be.