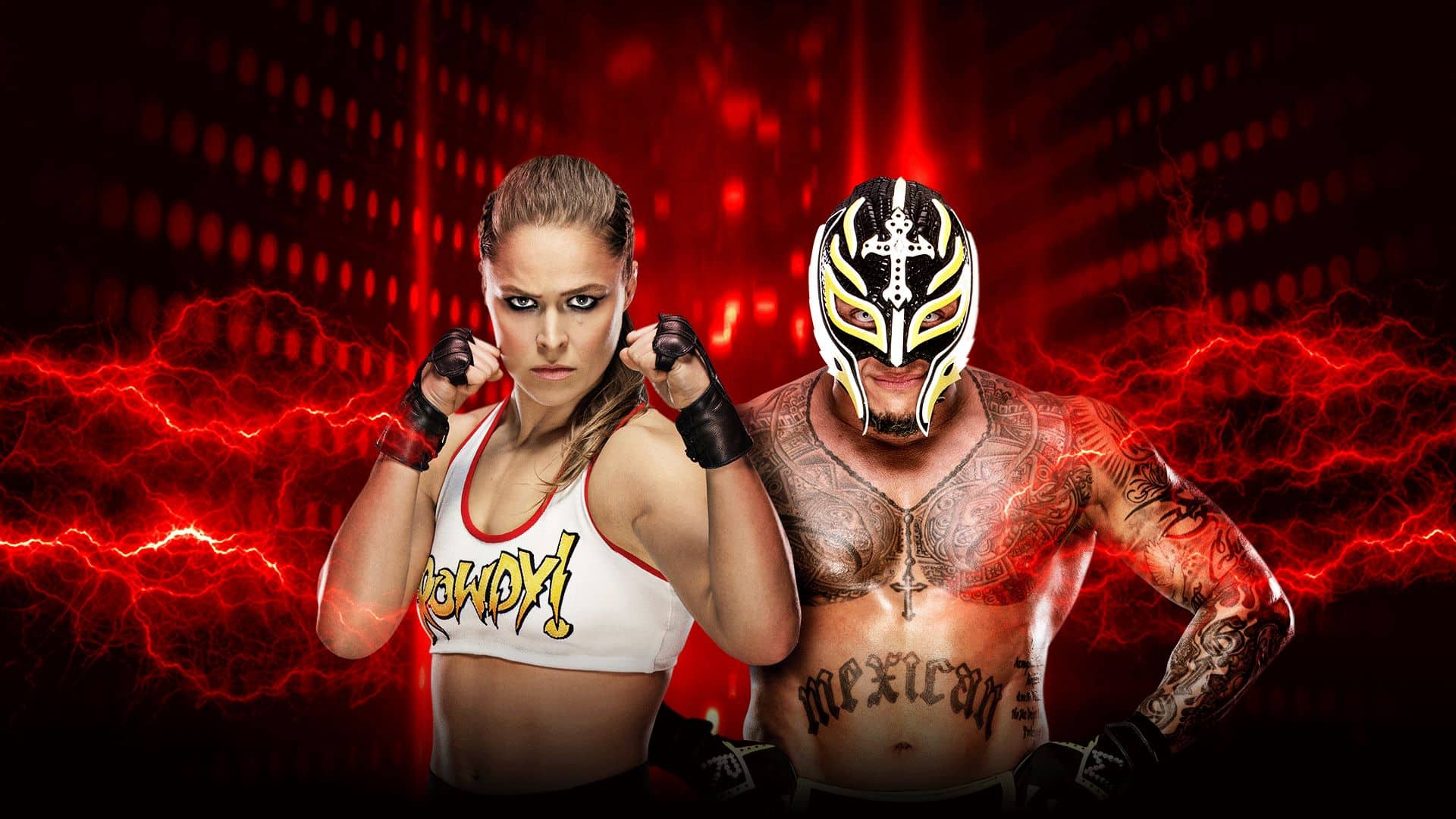 WWE 2K19 already boasts one of the greatest wrestling rosters of all time, but now the roster is growing even more! The first wave of WWE 2K19 DLC is here, and it includes Rey Mysterio, Ronda Rousey, and Ric Flair.

While most of the WWE stars included in the new DLC are pre-order bonuses, many players might not have splurged for the extra content, thus blocking them off until now. The first WWE 2K19 DLC pack is the Ronda Rousey and Rey Mysterio Pack. It includes the two wrestlers, as well as their own exclusive challenges: Ronda Has Arrived, where you play as “Rowdy” Ronda Rousey and defeat five opponents, including Sonya Deville, to earn in-game currency; and Rey Returns, where you play as Rey Mysterio and defeat five opponents ,including Batista, to earn in-game currency.

The second DLC pack is called the “Wooooo! Edition Pack” (I had to count those o’s), and it includes new “playable WWE Hall of Famers (80’s-inspired) “Rowdy” Roddy Piper, Dusty Rhodes, and Ricky “The Dragon” Steamboat”. It also includes “Macho Man” Randy Savage from WrestleMania VIII, and Undertaker, from 2002. The second DLC also includes a Playable Starrcade 1983 arena, new Rick Flair and Charlotte Flair attire; and access to The Nature Boy, a challenge where players control Flair as he faces off against the five other wrestlers included in the DLC. 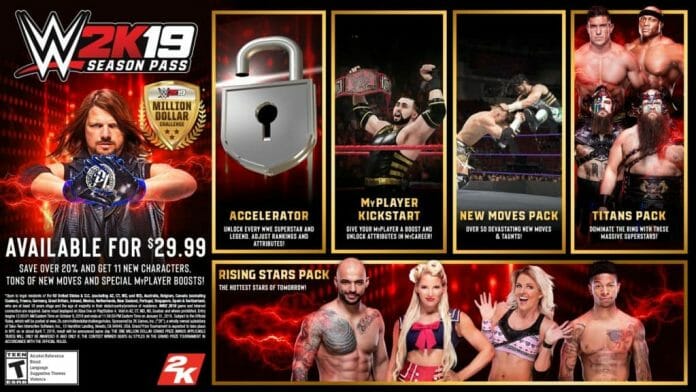 If you do not own the Season Pass, you can grab both content packs for just $8 USD (or your regional equivalent) on PlayStation 4, Xbox One, and Microsoft Windows. More DLC, including the Rising Stars and Titans packs, will release later this year and in early 2019.

While most of the stars in the current DLC lineup are of no interest to me, I might be picking up the Ronda Rousey and Rey Mysterio pack just to be able to play The Arm Collector in the arena.