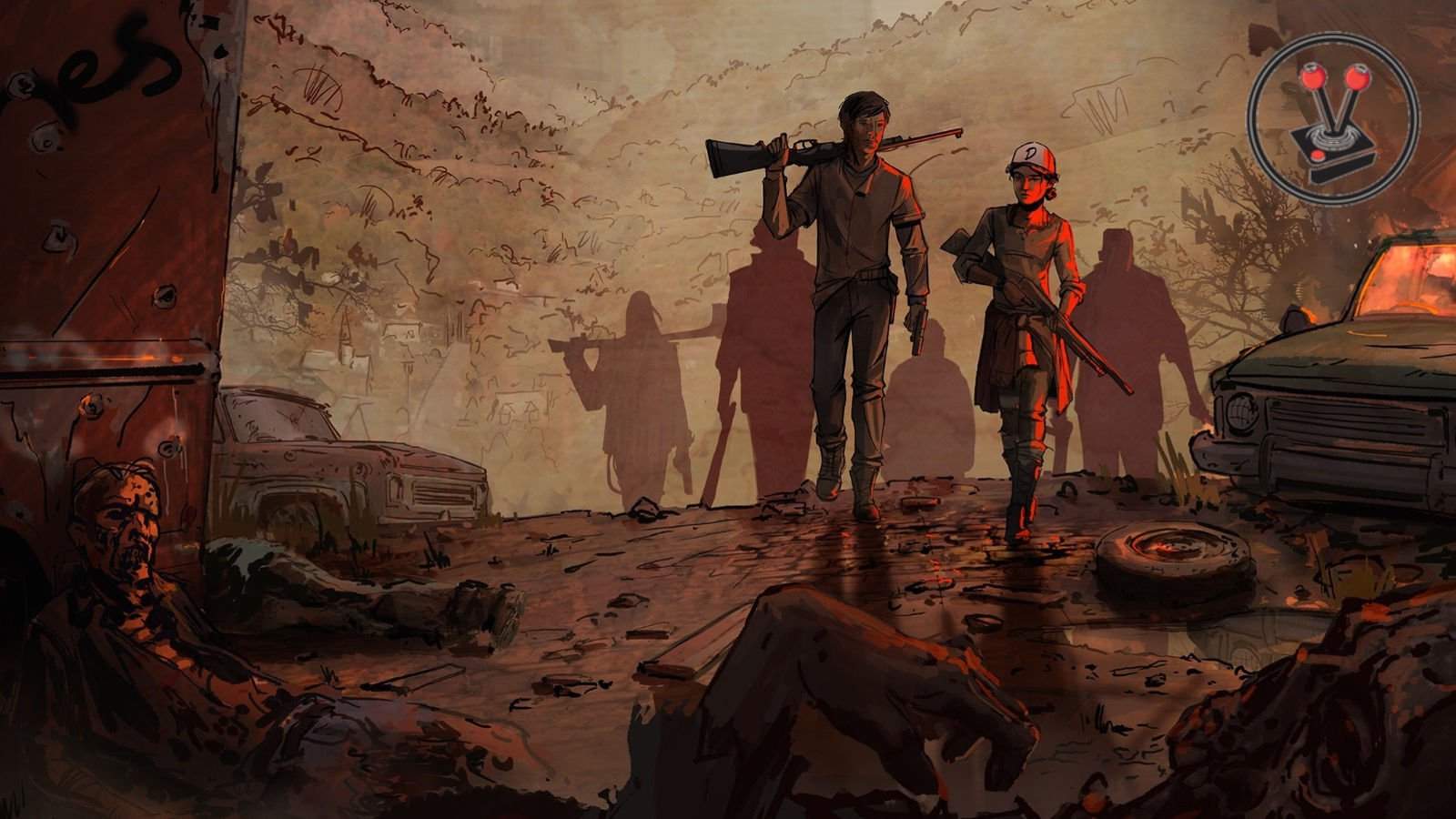 Prepare to survive once more! ‘The Walking Dead: A New Frontier is coming much sooner than you think, and it will debut with two episodes.

When ‘The Walking Dead: A New Frontier’ was announced earlier this year, we could only speculate that it might release this year. Now, Telltale has announced that the third season in their famous Walking Dead franchise will come in December. It was revealed during The Game Awards 2016 that the first two episodes will be released on the exact same day. Yes, not only is it coming sooner than we thought, it will also be a two-part special!

In A New Frontier, we get to play as Javier, a brand new character. As a way to introduce him, Telltale released an extended trailer for Javier. The trailer revealed at The Game Awards 2016 shows Javier in the first few months of the outbreak. It immediately attempts to tug at our heartstrings with some rooted family issues, stemming from his dying grandfather. Cut a few years later, and the trailer shows a much older, much darker Clementine. Clementine, who was the centre of the action in the first two series, looks to be a lot older this time around.

A New Frontier is coming in December, and it will be available on PC, PlayStation 4 and Xbox One. It will also release on MacOS, PlayStation 3, Xbox 360, iOS, Kindle Fire, and Android.

The first two episodes are titled ‘Ties That Bind Parts 1 -, and 2’, and will release on 20 December for the aforementioned platforms. This is a first for Telltale, who has traditionally only released one episode every two months or so. Moreover, PlayStation has an exclusive deal going: pre-order the game via the PlayStation Store, and receive The Walking Dead Season 2; and The Walking Dead: Michonne free of charge!