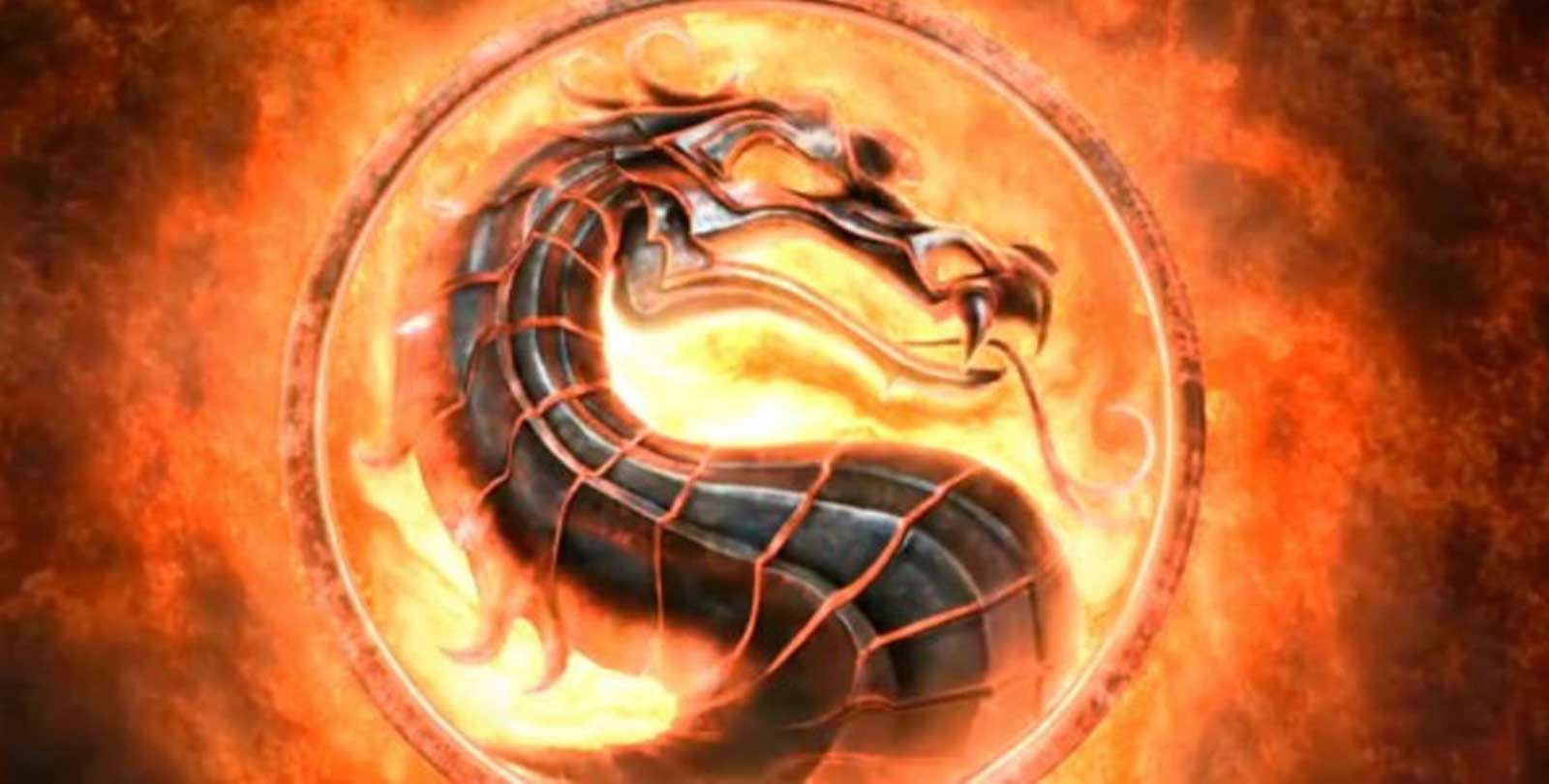 Gamers have been waiting patiently for Mortal Kombat X ever since the game appeared in playable form at E3 2014.

Since then, NetherRealm Studios and Warner Brothers Interactive have released a steady stream of Mortal Kombat X related content that has continued to whet the appetites of gamers young and old.

Thankfully, the wait is over as Mortal Kombat X officially releases around the world today, Tuesday the 14th of April 2015, and is available for immediate purchase on Xbox One, Xbox 360, PlayStation 4, PlayStation 3 and Windows PC.