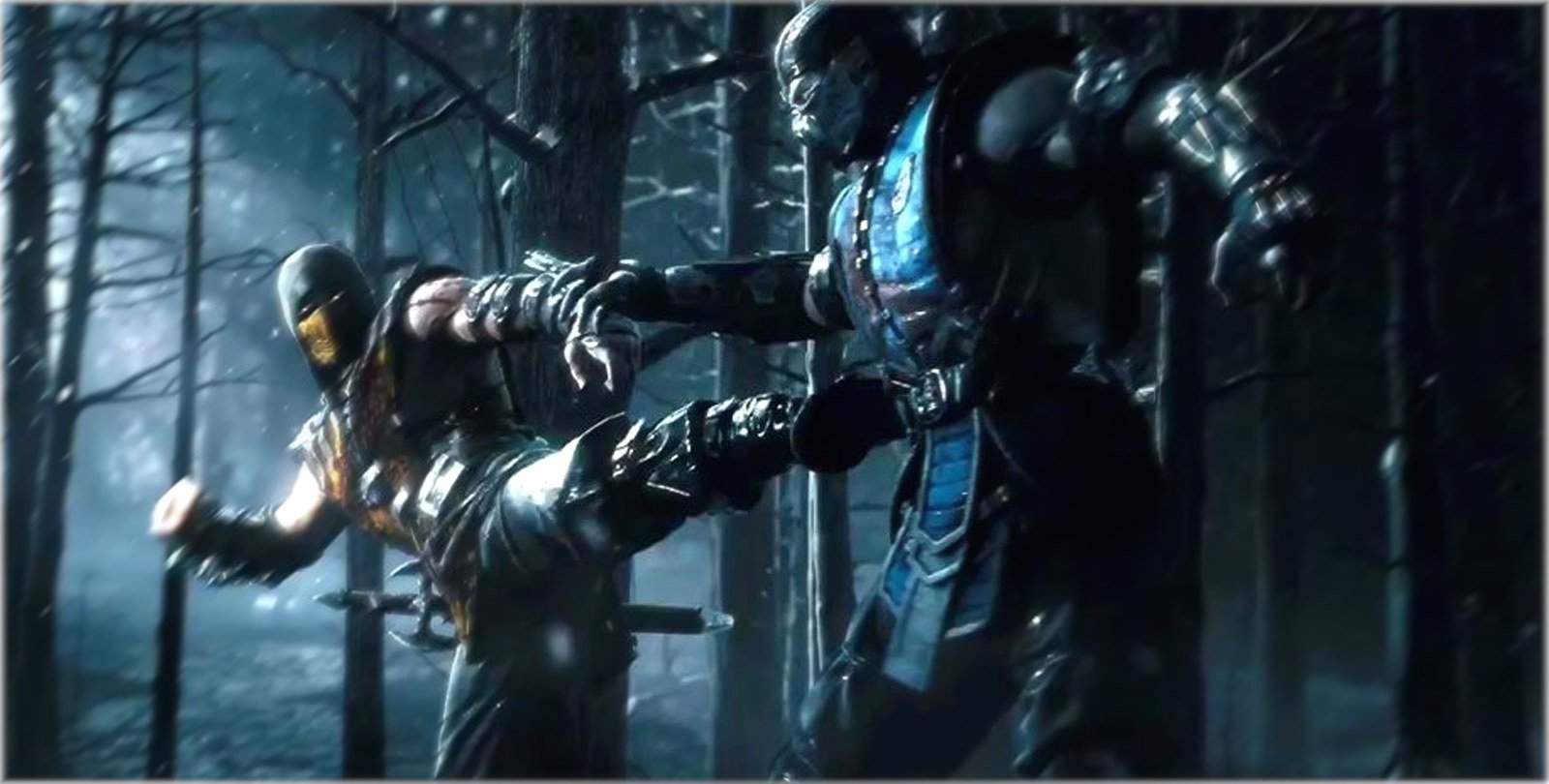 Mortal Kombat X is the 10th iteration of NetherRealm Studio’s highly popular supernatural fighting series. The game was announced shortly before E3 2014 and has since been made available to the public to try at events like Gamescom 2014.

Mortal Kombat X is a return to form for a series that has, over the years, seemed to lose its way. Thankfully, the new game is a reboot of sorts for the franchise and features a host of new characters, like Sonya Cage (daughter of Johnny and Sonya) and Kotal Kahn (a relative of Shao Kahn), alongside fan favourites such as Raiden, Kano, Scorpion, Subzero and more.

Visually, Mortal Kombat X is built on a heavily modified version of Unreal Engine 3. The result is a fantastic looking game with highly detailed character models, each with special context sensitive textures for sweat, dirt, damage and blood, as well as incredibly lush, dynamic and interactive environments.

The trademark gore and blood, that sets the Mortal Kombat series apart from other fighting games, is now rendered in horrifically entertaining detail too. In fact, Mortal Kombat X takes the gore up a notch by once again implementing the ‘X-Ray’ feature from NetherRealm’s Mortal Kombat (2011) and successful DC Comics fighter, Injustice: Gods Among Us. Swift kicks and punches now deal devastatingly graphic blows that reveal the skeleton and muscles of  affected characters, all rendered in gruesome detail.

The intense next-generation visuals really lend a wonderful sense of immersion to Mortal Kombat X, especially when coupled with the interactive elements present in the environments – for example, grabbing an old lady from the crowd in the background and throwing her into the opponents character to deal damage. As such, fatalities are back and are gorier than ever before. One particular fatality that comes to mind is that of Sonya Cage who has a kick so powerful that it literally makes the testicles of male opponents explode. Ouch!

The game’s incredible visual eye candy aside, Mortal Kombat X’s gameplay has been completely retooled and redesigned when compared to previous games in the series. Combat is now fluid, responsive, easy and a lof of fun. Although it is recommended to learn moves, button mashers will be able to have just as much fun as more experienced players. Characters also have three variations to choose from before combat begins, each of which modifies the selected character’s attributes in order to keep gameplay fresh and interesting.

Our hands-on with NetherRealm’s ball busting Mortal Kombat X has proved that even though the game is still in development, it is shaping up to be the ‘must have’ fighter of 2015.