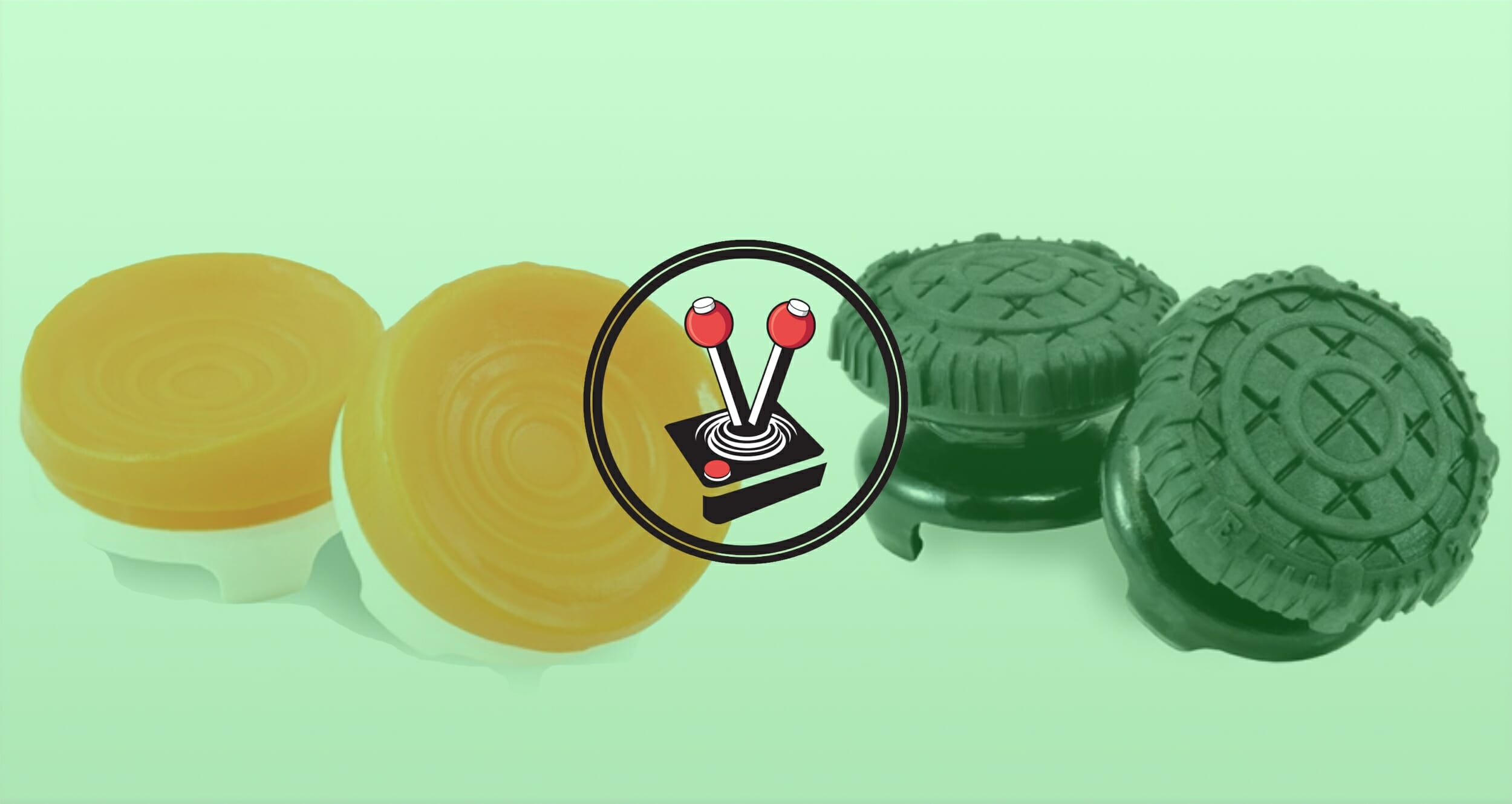 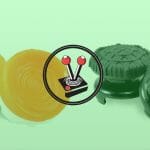 Performance Thumbsticks are products that I never thought would become as popular as they have. They are tacked onto the top of already-great controller analogue sticks and often stick out like sore thumbs. They never really looked all that great either! KontrolFreek, however, is adamant to change this perception. With the advent of the KontrolFreek Thumbsticks, they may have managed to convert us.

Vamers was fortunate enough to be sent two sets of KontrolFreek Thumbsticks. Namely the Freek Battle Royale Nightfall and Rush Performance Thumbsticks, each of which add different levels of length to the controller and look good in the process.

For the longest time, I could never understand the appeal of thumbstick add-ons. They look ugly, feel weird, and make the analogue stick longer than I what I feel is comfortable. That is until I tacked the FPS Freek Battle Royale Nightfall performance thumbsticks onto my controller. What an incredible difference.

At first, it felt strange and awkward. It was a foreign feeling, to have to stretch my thumbs that far. As a result, I initially had a very hard time manoeuvring in games. Seeing as the thumbsticks are advertised for Battle Royale titles, I played them with that in mind. My go-to battle royale remains PlayerUnknown’s Battlegrounds. While I do not like the game on console, I gave it a fair shot. Similarly, I jumped into Fortnite Battle Royale, as well as Apex Legends. With the exception of Apex Legends, I sucked each and every time. Naturally, I attributed my losses to the KontrolFreek Thumbsticks, and relegated them to the controller I use with my PC. That is when everything changed.

I do most of my gaming on PC, using an Xbox One controller. Games I play with the controller include Monster Hunter World, Dark Souls III, Sekiro: Shadows Die Twice, No Man’s Sky, and too many racing simulators and fighting games to count. I do not, however, play Battle Royale titles with a controller; and I think that is where the secret lies.

The Freek Battle Royale thumbsticks are okay to look at – they bring nothing new to the table, but do offer neat little etched markings that look like fanciful crosshairs. They are also rather comfortable to play with, however, and offer a much wider range of play than I thought possible with a controller. Their soft rubber designs make them easy to get used to, and their convex design is just enough to make them easy to handle, particularly when turning and panning. Their height also creates a much easier and somewhat frictionless feeling when using the analogue sticks.

While these KontrolFreek Thumbsticks are advertised to work best with Battle Royale titles, I found them to be far more effective in other genres. On PC, I tend to play role-playing titles, racing, and fighting games with controllers, and the Freek Battle Royale Nightfall thumbsticks have made a world of a difference.

The added length ensures that the analogue sticks are easier to move, while the rubber convex design and crosshair etchings make for a comfortable grip underneath the thumb. These elements help to make manoeuvrability in games, such as Monster Hunter World, a breeze. I always tend to set my sensitivity up in games, making the camera much easier to spin around. Coupling this change with the KontrolFreek Thumbsticks makes for a winning combination. It truly is incredible how much of a difference they have made in other genres of gaming – at least to me.

I will admit that, while the Battle Royale Nightfall sticks felt in no way comfortable to use in the beginning, the Rush Performance Thumbsticks felt comfortable from the get-go. This is thanks in large part to its concave design and tiny footprint. The Rush Performance Thumbsticks have very little lift, compared to the Battle Royale Nightfall sticks. Similarly, they feature designs that act as cushions for your thumbs, making movement and precision controls fun.

The raised edges that the Rush Performance Thumbsticks boast, help immensely in terms of comfort. Similarly, their design also mimics the controllers’ standard concave feeling, which makes them easier to get used to. With that said, however, I will mention that the Rush Performance Thumbsticks never made as big of a difference in my gaming the way that the Battle Royale Nightfall sticks did. While comfortable and easy to get used to, I could go without them easily and not miss them at all. However, Hans absolutely loves them and would rather use the Rush Performance over the Battle Royale sticks. It is worth noting how he is more of an action adventure gamer, but he does enjoy first person hero shooters. According to him, the raised edges allowed him to be more accurate during combat scenarios.

Before reviewing the KontrolFreek Thumbsticks, both Hans and myself never saw a place for these kinds of add-ons in our gaming lifestyles. However, that all changed once we became use to them. Now you would be hard pressed to find us using controllers without some form of KontrolFreek Thumbsticks attached, and that is a guarantee.