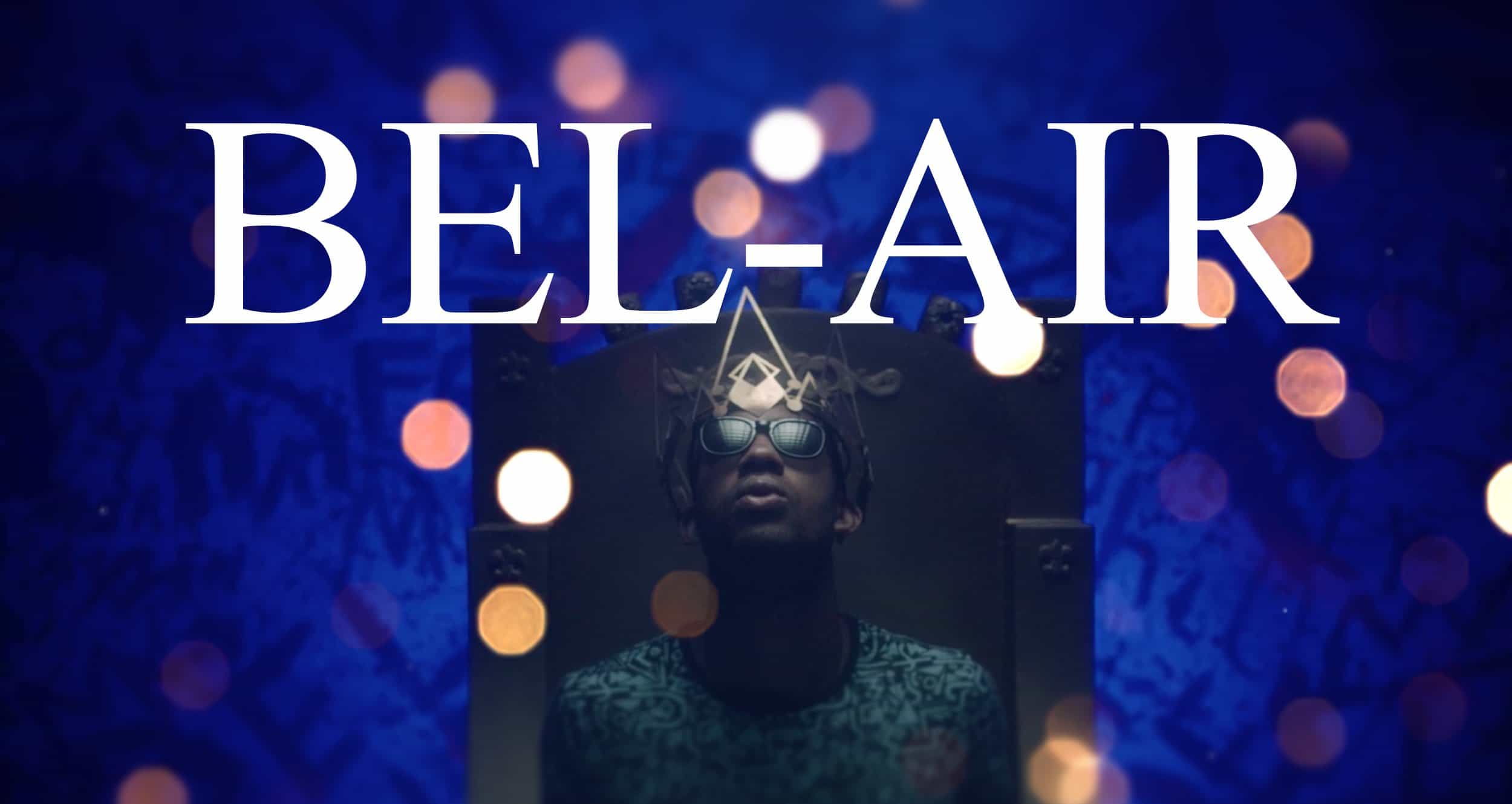 The Fresh Prince of Bel-Air was a fantastic 90s sitcom about a young street smart Will Smith (he played a fictionalised version of himself in the show). After getting in a fight in his West Philadelphia hometown, his mom sends him to live with his affluent uncle and aunt in Bel-Air, Hollywood. The show became a hit, with many humorous moments focussed on Smith’s ‘uncouth’ West Philly lifestyle clashing with that of his “upper class” cousins: Hilary, Carlton and Ashley. The light hearted nature of the show, coupled with some endearing and sincere moments, have made it a staple of popular culture. Of course, this has not stopped fans from imagining what a Fresh Prince of Bel-Air reboot might be like in 2019.

There is no denying that the television landscape in 2019 is supremely different from the 1990s. The golden age of the sitcom has come and gone, replaced by shows with incredible movie-like budgets and far more nuanced and complex narratives. With this in mind, a young and talented director by the name of Morgan Cooper has re-imagined Will Smith’s popular sitcom for a 2019 audience.

Rather than opting to retain the original sitcom format of the show, Cooper’s Fresh Prince of Bel-Air reboot adds a dramatic spin to the 90s comedy. With the original premise intact, Cooper’s vision follows a modern coming of age trope merged with a grittier and more lifelike dramatic representation of events. Despite the change, all of the characters, their motives, and even visual style, have been retained. In doing so, Cooper has crafted a sublime and ‘fresh’ new vision of the show. One that remains true to the original, whilst being unique enough to succeed on its own merit.

Cooper’s Fresh Prince of Bel-Air reboot is exceptionally well made. For all intent and purpose, one would not be remiss for assuming that this fan-made trailer was, in fact, real. Even the casting choices are spot on; with Jerry Madison as Will Smith, Granville O’Neal as Uncle Phil, Kira Ashby as Aunt Viv, Jelani Talib as Carlton Banks, Sada K. as Hilary Banks, Krystal Coppage as Ashley Banks, and the unforgettable Jazz is portrayed by Rufus Burns in a spectacular fashion.

For now, Cooper’s Fresh Prince of Bel-Air reboot is nothing more than a gorgeous and incredibly well produced fan-made trailer. However, anything is possible. Especially given how the leaked trailer for Deadpool (2016) resulted in that film being made. As such, it is entirely possible that if Cooper receives enough interest in his Bel-Air reboot, that it may very well come to fruition. If it does, I will be there to binge watch it in its entirety!