The Xbox Games with Gold for February 2017 have been announced. 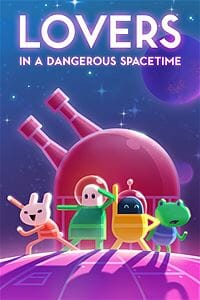 From 1 – 28 February 2017, Xbox One owners with Xbox Live Gold memberships can grab Lovers in a Dangerous Spacetime for free!

Lovers in a Dangerous Spacetime hopes to win hearts with its bright, charming graphics and frantic, fast-paced gameplay. Scurry around your ship to man turrets, lasers, and other devices with up to three friends or a single, loyal space-pet in this fun-filled co-op space shooter. 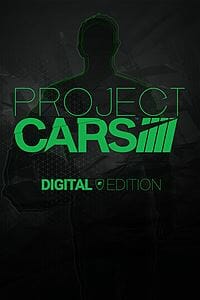 Project Carts Digital Edition, one of the most acclaimed and realistic racing simulators, is available to play with its countless tracks, huge range of cars, career mode, and online multiplayer. The Digital Edition also contains the Limited Edition DLC upgrade that includes five legendary cars! 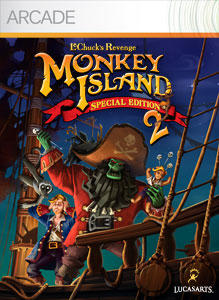 From 1 – 15 February 2017, Xbox One and Xbox 360 owners with Xbox Live Gold memberships will be able to download and enjoy Monkey Island 2: Special Edition, for free.

Monkey Island: Special Edition is the triumphant return of Guybrush Threepwood, who aims to prove once and for all that he’s the greatest pirate who ever lived. The only thing standing in his way is the undead pirate Lechcuk. 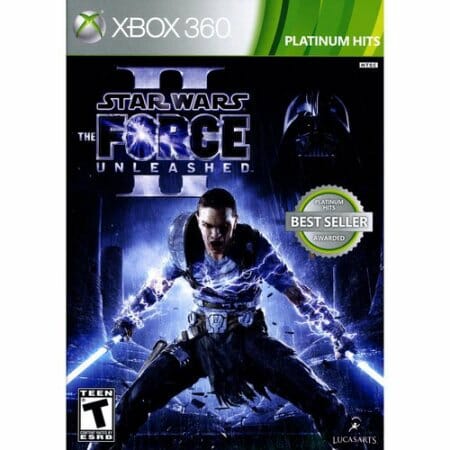 From 16 – 28 February 2017, Xbox One and Xbox 360 owners with Xbox Live Gold memberships can get ready to use the Force in Star Wars: The Force Unleashed II, for free.

Finally, it’s time to wield absolute power as Darth Vader’s secret apprentice in Star Wars: The Force Unleashed. Use the Force to obliterate everything in your path with your devastating powers and masterful lightsaber techniques.