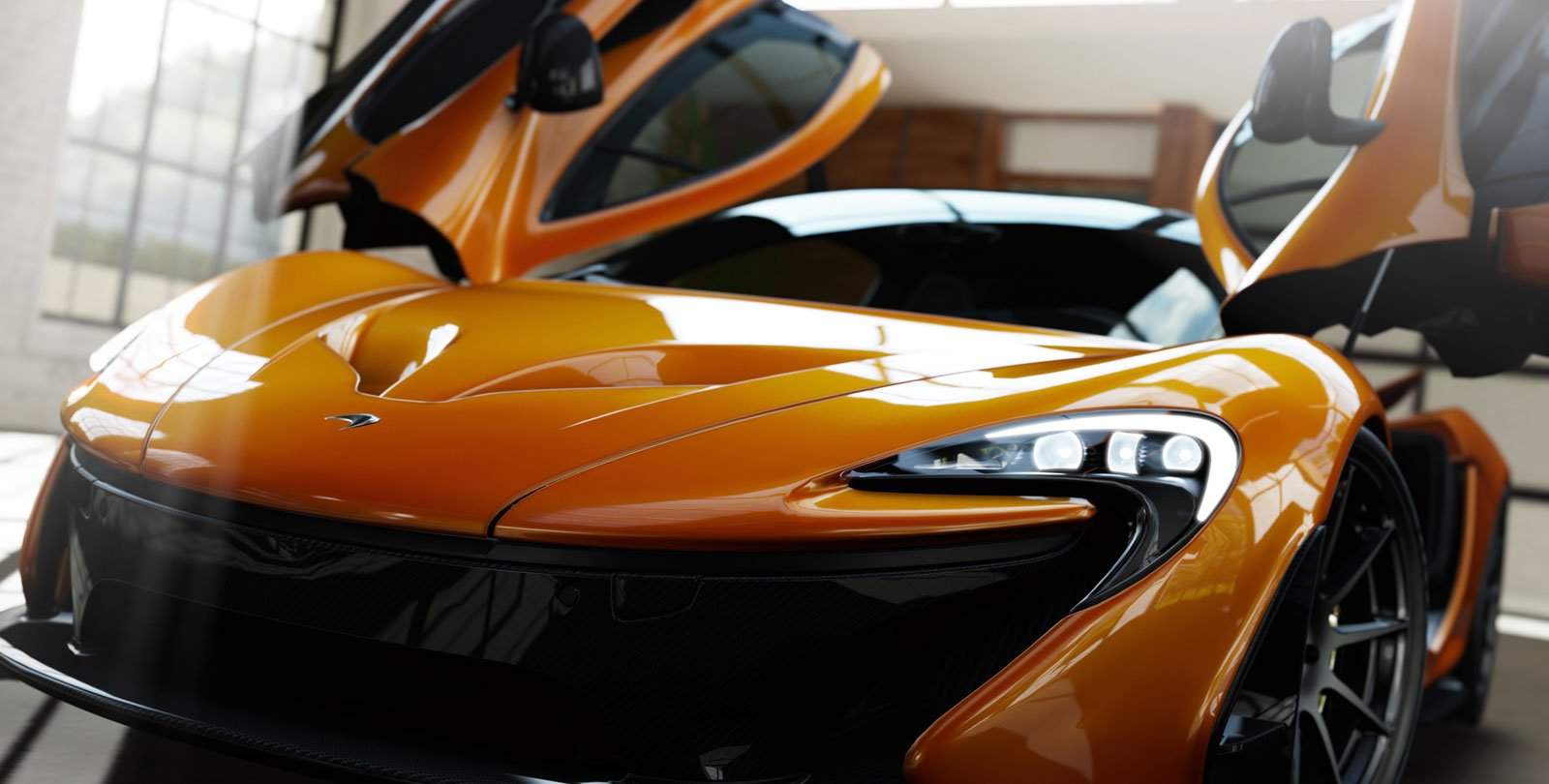 With the impending launch of Forza Horizon 2 (30 September 2014), Microsoft and Turn 10 Studios have announced that Xbox Live Gold subscribers will be able to download and play Forza Motorsport 5 for free on Xbox One.

Forza Motorsport 5 is an Xbox One exclusive title that stars some of the world’s greatest cars and tracks for gamers and racing fans alike. The game features an entirely new graphics engine, 16-car multiplayer races, Drivatar opponents (these are cars based on the behaviours of ‘real world’ friends), and hundreds of cars recreated in stunning 1080p and 60fps.

The Forza Motorsport 5 “Gold Weekend” will allow players to experience special in-game challenges, play against others online and build achievements and Gamerscore (the full game is unlocked, after all). Those who take part in this “Gold Weekend” initiative will also have the chance to compete in a special multi-class endurance race event (Grand Tour through Prague).

After the “Gold Weekend”, players will have the option to purchase the game online directly from the Xbox Store or through a brick and mortar retailer. All Gamerscore and achievements earned whilst playing during the “Gold Weekend” will be carried over to the retail game.

Forza 5 is the first Xbox One title to receive the “Gold Weekend” treatment, which allows Xbox Live Gold subscribers to download the title and play it in full, from beginning to end, for a selected period of time. In this case, the game will be made available from Thursday the 4th of September 2014 through to Sunday the 7th of September 2014.