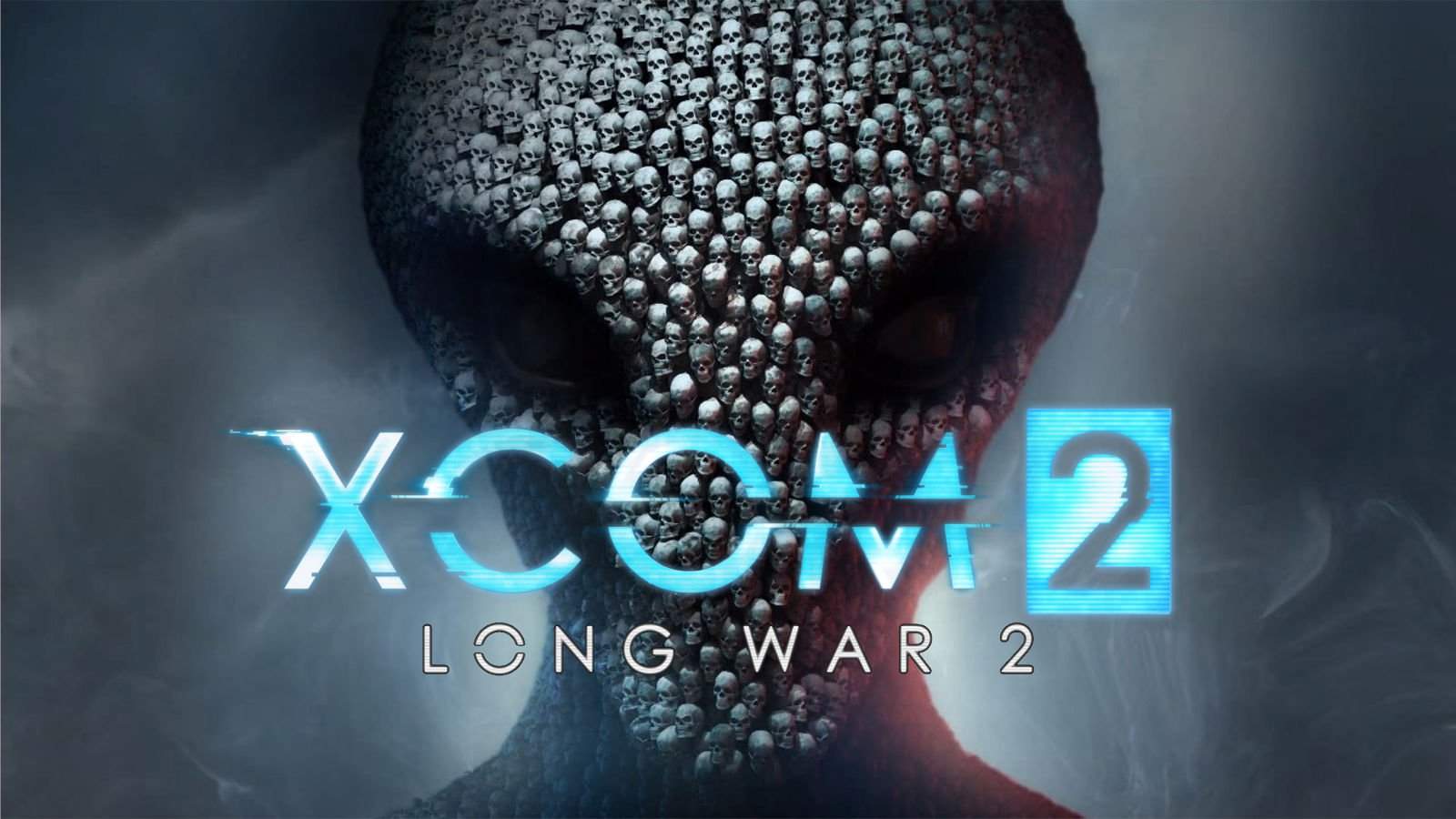 The team behind the critically acclaimed, mod for XCOM: Enemy Unknown and its expansion XCOM: Enemy Within, is bringing a sequel to XCOM 2.

Pavonis Interactive, previously known as Long War Studios, initially confirmed that they have been working on a game of their own. The game would be called Terra Invicta and it sounded an awful lot like XCOM. Described as a “grand strategy game in which the player leads the defence of Earth during an alien invasion”. It is up to the player to assemble a council of scientists, politicians, military leaders and operatives that will unite Earth’s nations with the goal of taking the fight to the aliens.

When I first read about Terra Invicta, I was both glad and sad. Glad that a small team of developers had managed to make a name for themselves thanks to their mod; and sad that any word about a Long War mod for XCOM 2 promptly flew out of the window. Fortunately, that is not the case any longer!

In a recent statement, Pavonis Interactive announced that a Long War sequel is on its way. The developers will be working closely with XCOM 2 lead development team, Firaxis. This comes from an already-well-established relationship between the two companies.

Before the release of XCOM 2, Pavonis and Firaxis worked together to bring a slew of release-day mods to the game. These mods added new enemies and ranking systems to the game and were very well received.
Now the two companies are working together to bring a second Long War to the masses. XCOM: Enemy Unknown was a difficult game. Long War made it longer and much tougher. It added new gameplay mechanics to the game that made it harder for both the player and the AI. It basically became a war of attrition, as opposed to one where a player can just rush out certain technologies to win. For those of us who cannot stay away from games that constantly kicks our butts, Long War was amazing.

I have high hopes for Long War 2, but I have to admit: XCOM 2’s hardest difficulty already proved too much for me when it released in February 2016. I guess I will be honing my XCOM 2 skills in the coming months!