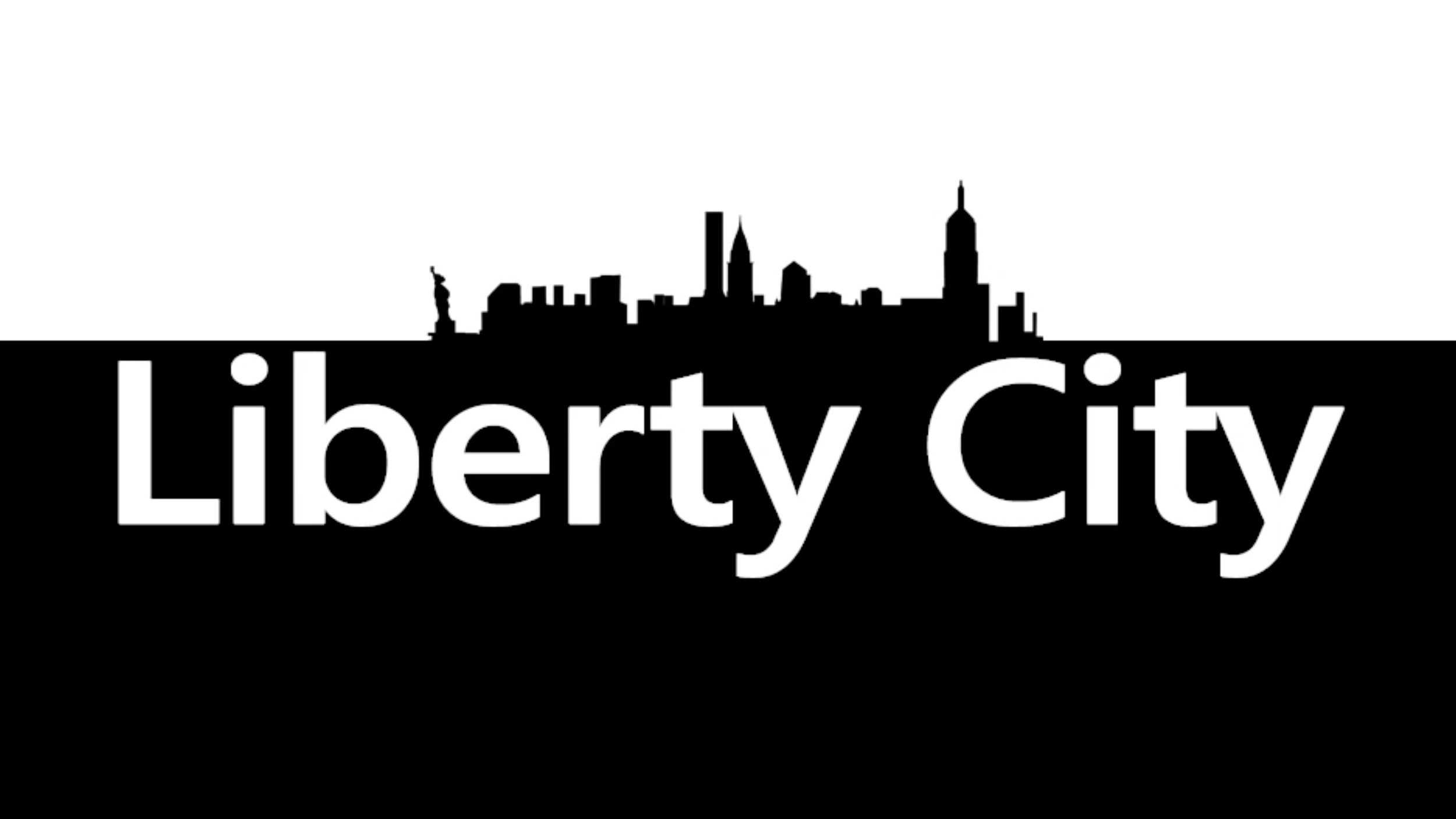 By now you should know that I am a huge advocate for mod support in games. I constantly applaud Bethesda Softworks’ support for mods, and I am a huge fan of total conversion mods like Enderal. To that end, imagine my delight when I heard that Liberty City is coming to Grand Theft Auto V!

The makers of the Grand Theft Auto 4 modding tool, OpenIV, have announced that they want to import the game’s city to the newest instalment in the franchise. Liberty City, which is heavily based in New York City, is a sprawling and bustling metropolis. It is also the main locale of GTA IV wherein Nico, the protagonist, acts out his every whim.

Alongside the announcement, OpenIV have promised that Liberty City will come to GTA V in all of its glory; they also stated that it would not be a total conversion mod. Instead, Liberty City will be a brand new, added locale situated across the sea.

In a small FAQ, the group stated that you must own a copy of GTA IV. This is because Liberty City as a whole cannot be distributed by anyone but Rockstar. This means that the mod might release sooner, rather than later, since not much will have to be created. As a word of warning, the creators also state that players using the mod will most likely get banned from GTA Online. So there is that.

There is no estimated time of arrival for the mod just yet.

This announcement only rekindles my hope that Skywind may release soon. Skywind is a similar mod for The Elder Scrolls V: Skyrim. Its aim is to make The Elder Scrolls III: Morrowind playable in the updated engine used for Skyrim.

The big difference here is that Skywind is being built from scratch. This means that it will be another while before it releases.