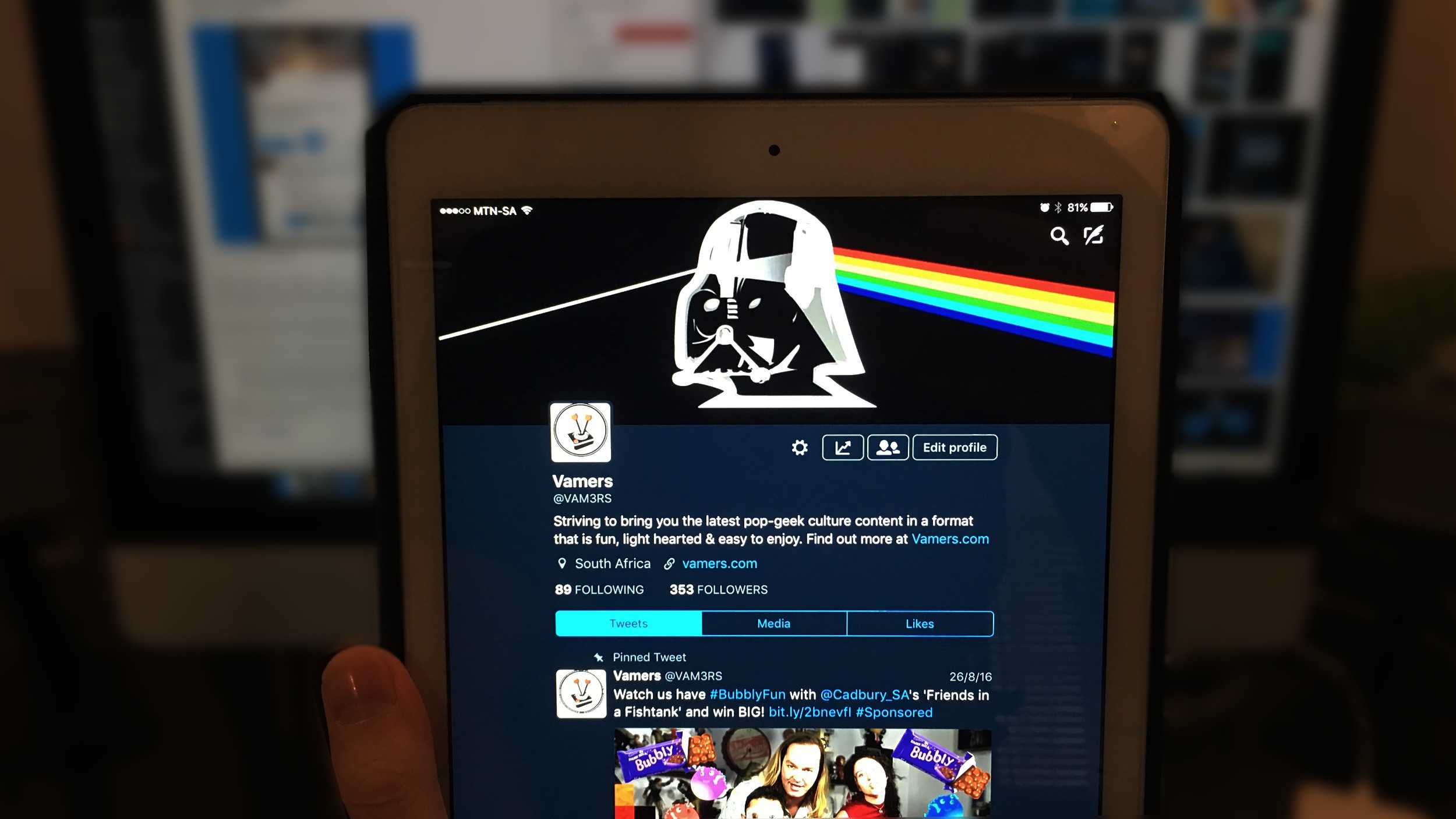 Night mode, the ever-elusive “dark” theme that so many users always ask for. Whether it pertains to Mac, Windows, or even mobile apps, night mode is a highly sought-after feature. Many have asked for a Twitter Night Mode for the official application. Android users were granted the functionality to “tweet in the dark” in July, much to the chagrin of iOS users.

Thankfully, Twitter Night Mode is finally available on iOS. The feature is slowly being rolled out globally, and should be available to all in September, 2016.

Users who want the Twitter Night Mode must be using the latest version of the application. Twitter have also added a quick “how-to” guide to their “Get Started on iOS” page, but it really is quite simple.

If followed correctly, you will notice the changes immediately. Now we can all finally tweet in the dark without squinting our eyes.