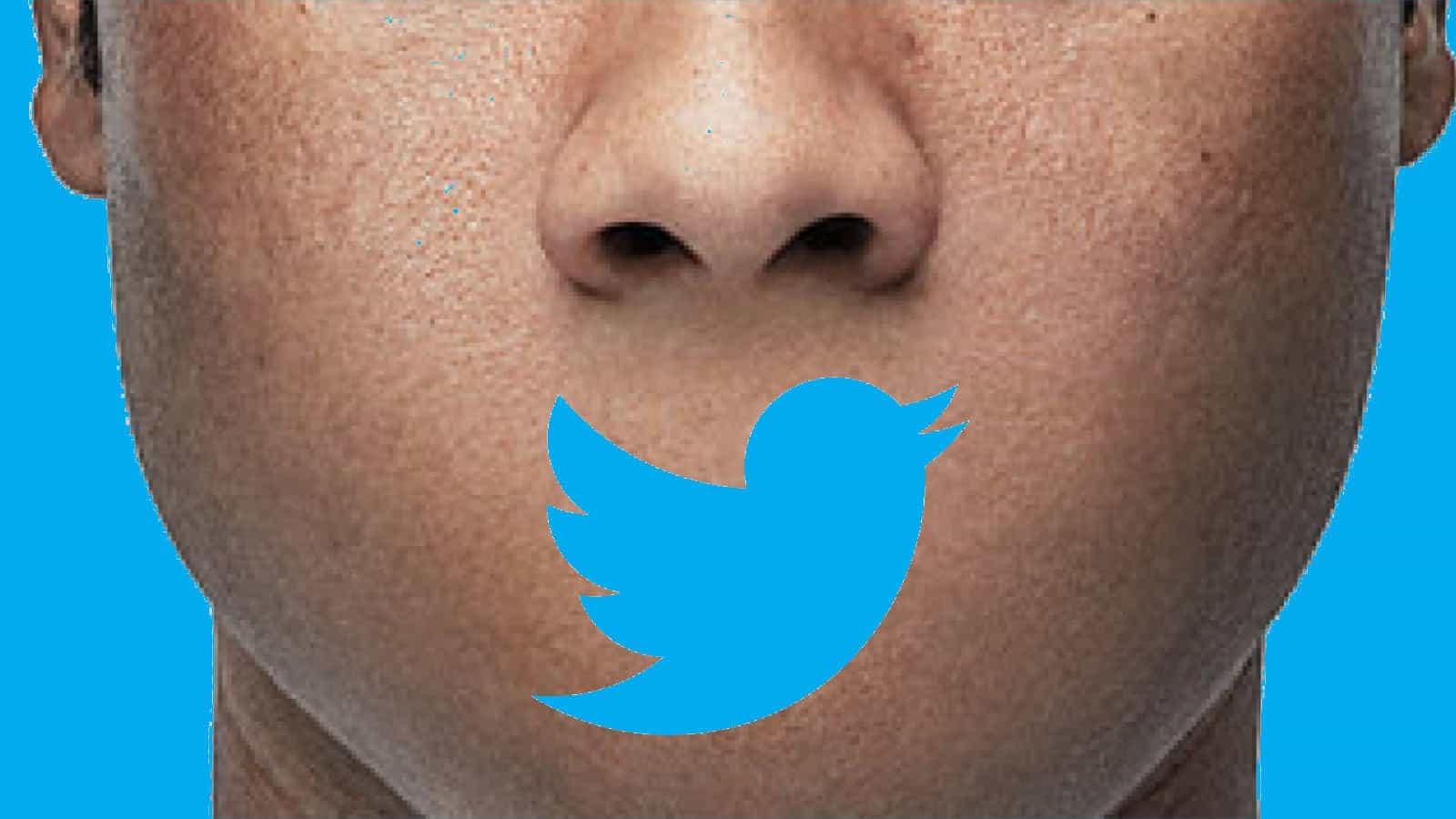 Cyberbullying is a term that has become synonymous with today’s ever-growing dependance on using technology to communicate. Thankfully, some social media giants are finally taking steps to lessen the impact of these “Internet trolls”. Twitter, is one such company.

Twitter has officially taken steps to reduce the sheer number of abuse on its platform – a long standing problem with the social network. The company has made new new tools available to users in an attempt to help battle online abuse. The changes that will be introduced onto the platform in the coming weeks include: stopping abusive accounts, bringing forward safer search results, and collapsing potentially abusive tweets.

Ed Ho, Vice President of Engineering at Twitter, has said that the features will allow for much better handling of abuse on all Twitter pages and links. Ho further explains that Twitter is seeking to continue the work that it began in November 2016. The company is giving users more tools to combat harassment on their platform, and even more control over what they see.

Perhaps the biggest change is how Twitter will now identify repeat offenders. One of the main problems with online harassment and abuse is that when a troll is caught out, it is easy for that user to simply create another account and once again resume the harassment. To try and curb this behaviour, Twitter will retain user data in the hopes that they will be able to identify these threats at a faster pace.

The new Safe Search feature will remove tweets from blocked accounts. This means that each user’s search will now be personalised according to their block and mute lists. By default, however, it will hide graphic and sexually explicit content from showing up.

Twitter will also work to identify potentially abusive and low-quality replies and collapse them in favour of bringing more relevant conversation forward. This is perhaps the biggest worry that I have with the new additions. All this means is that Twitter will now take it upon themselves to either hide conversations that they consider sensitive. In my opinion, this can potentially result in censorship of conversation that I do not necessarily deem sensitive. With that said, however, Ed Ho has confirmed that all tweets will still be accessible to those who seek them out.

Twitter is probably the best place for on-the-go news updates and social interaction. In my opinion, it is better than Facebook. Its main flaw, however, is that it is rife with vocal users who would rather harass and abuse than foster a welcoming environment. Most of these changes, barring my own personal opinions, are very welcome.