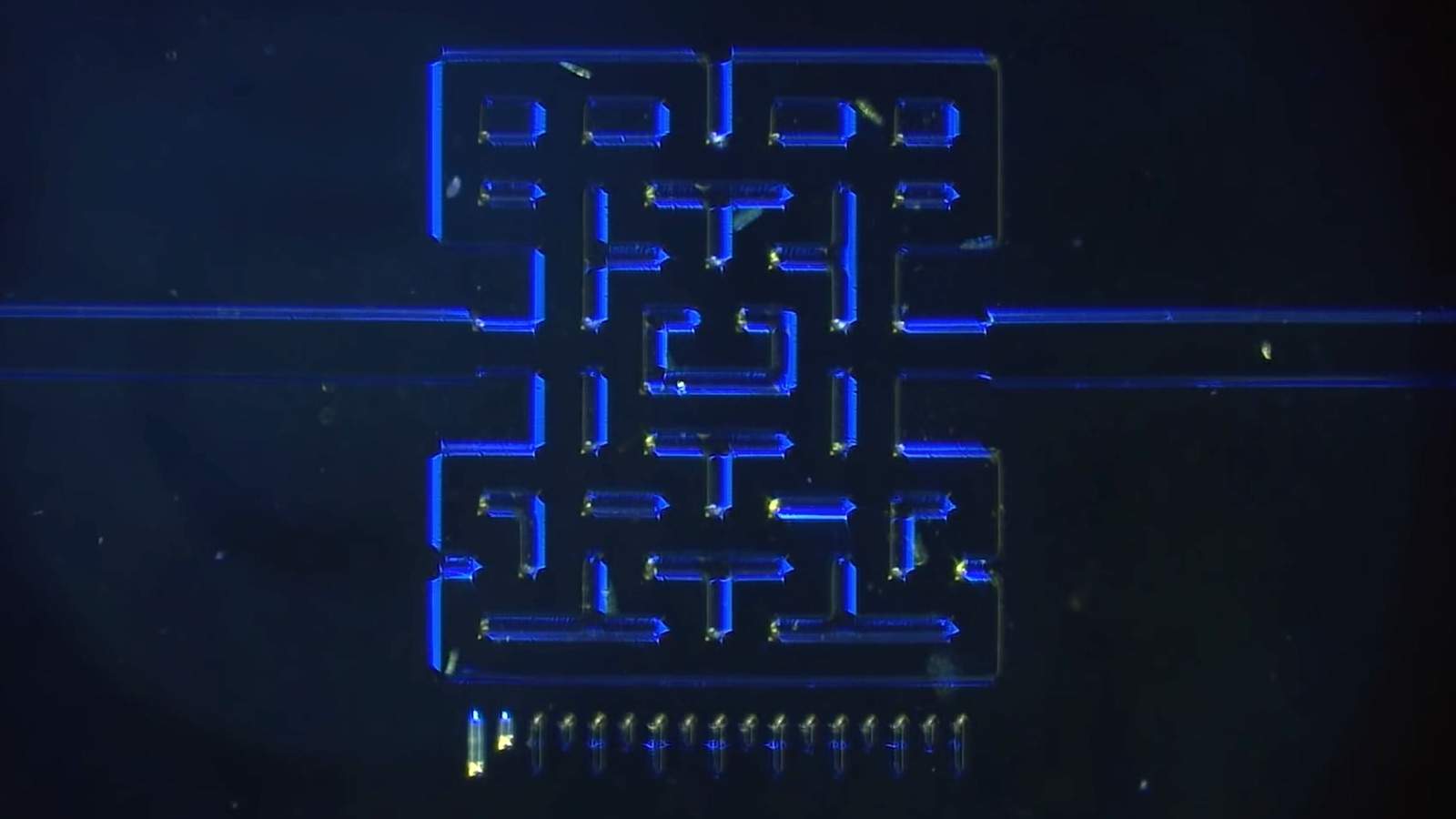 If you ever wanted to see a real life version of Pac-Man that is not the awful animated movie that came out last year, we just found the perfect video for you.

In collaboration with the Institute of Micro and Nano System Technology, Professor Erik Andrew Johannessen, the leader of the Pacman Project, and his team built a tiny (and I mean, extremely tiny) maze that measures only 1mm wide using nano-structures, that looks similar to that of the Pac-Man games (basically Microscopic Pac-Man). They then filled it with a bunch of microorganisms, extremely small microscopic organisms that only exist out of a single cell; which is super insignificant considering the human body is made out of more than 10 trillion cells at any given time.

Then, with the help of filmmaker Adam Bartley, they managed to capture some incredibly fascinating footage of these little organisms traversing the maze, bumping into one-another, and in the case of the introduction of the multi-celled organisms, eating and hunting each other. Hello, Microscopic Pac-Man!

It may seem a bit strange at first and some of you might even think that it is gross, but the video, and what these scientists have accomplished, is incredibly cool. Check out the Microscopic Pac-Man below and see for yourself.