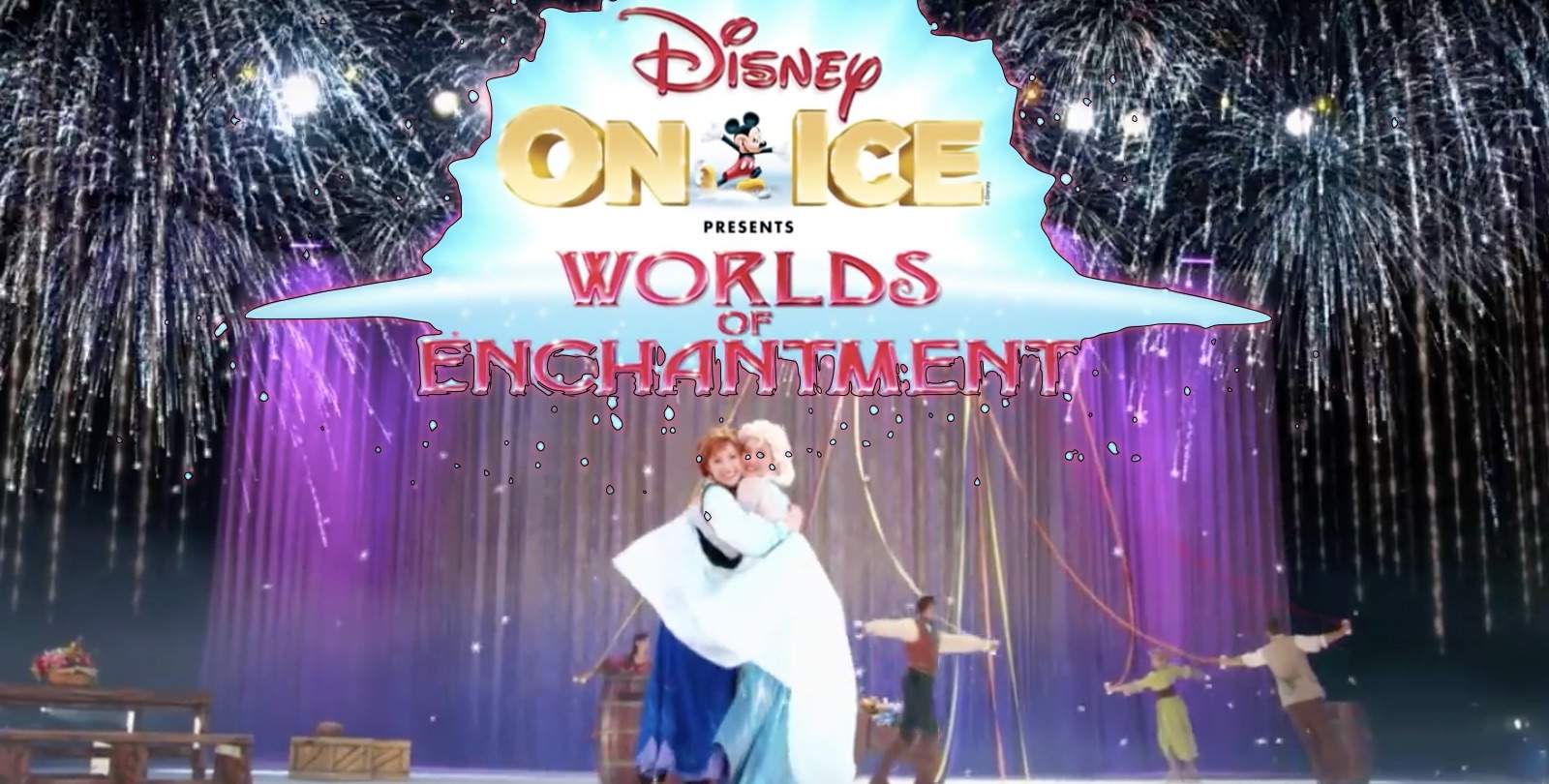 Showtime Management and Disney have teamed up to bring the magic of Disney on Ice to South Africa.

Disney on Ice: Worlds of Enchantment tells four different stories, each of which promises to thrill the audience. From high-speed ice-skating stunts as Lightning McQueen, Mater and the crew of Disney Pixar’s Cars, to diving deep underwater with Ariel, the much loved Little Mermaid, there is something for everyone who enjoys Disney animations.

Audiences will also get to witness the toys from Toy Story make a daring escape from Sunnyside Daycare and race home in a journey led by fan favourites such as Buzz Lightyear, Woody and Jessie; as well as visit the enchanting and Wintery World of Arendelle where sisters Anna and Elsa learn that true love comes from within – “Let it go” will no doubt feature during the event.

Disney on Ice: Worlds of Enchantment looks to be a fantastic and fun filled event for children and parents, as well as Disney fans.

The event will run on select days from Friday the 26th of June 2016 through to Sunday the 3rd of July at the Ticketpro Dome in Johannesburg. It will also appear at the Grand Arena in Cape Town from the 6th to the 10th of July 2016. Tickets range from R150 to R310 and can be purchased via Computicket.