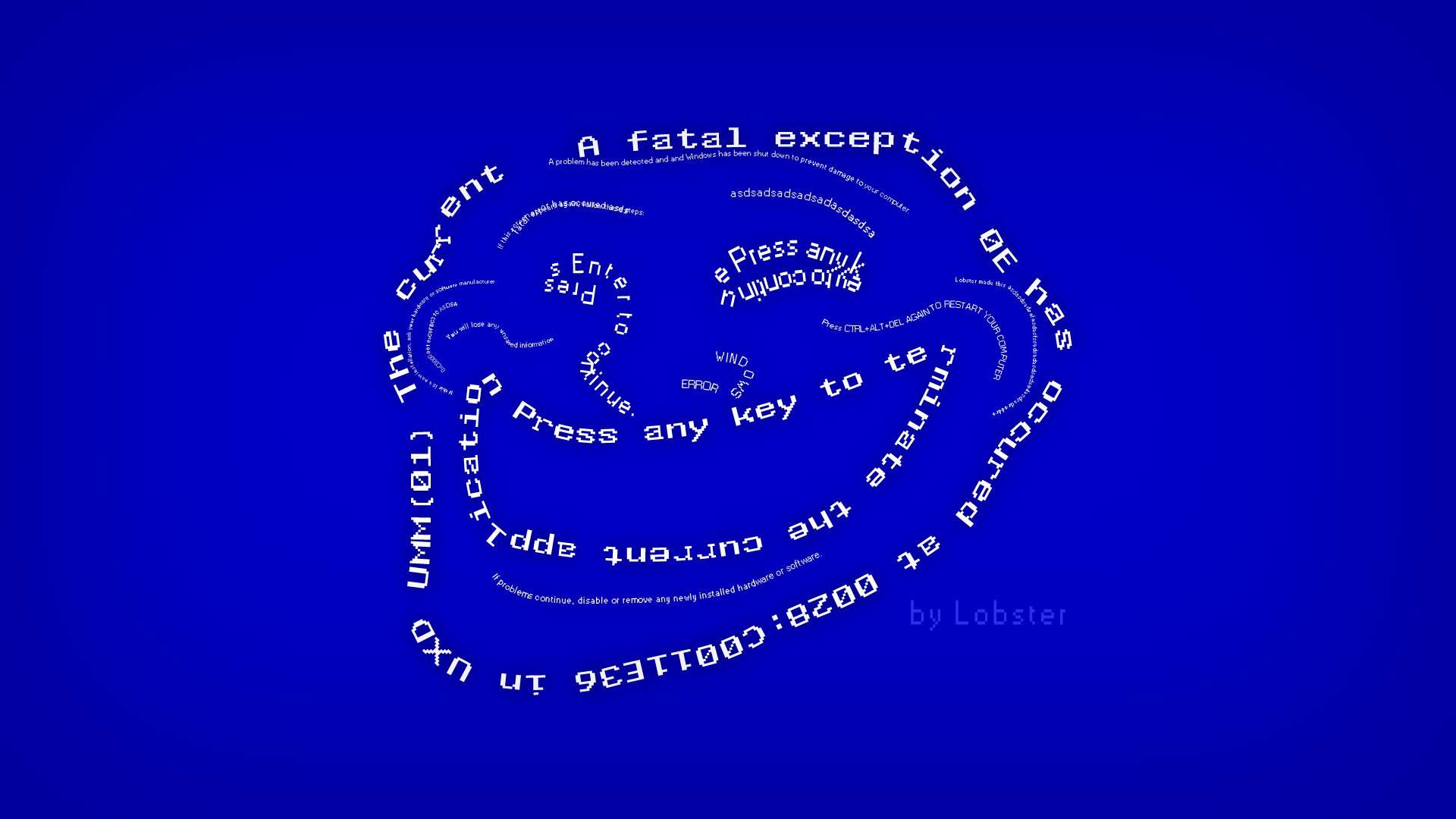 Windows 10 is Microsoft’s latest operating system (OS) and the company’s biggest step toward a new generation of computer users. The new OS is currently the focal point of Microsoft’s strategy going forward, which is why it has a strong focus on cloud-computing and providing universal experiences across its new line of Microsoft products, including the Xbox One gaming console, Lumia mobile devices and Windows 10 tablets.

Where Windows 10 shines in so many ways, it still lacks in decent overall end-user-friendliness. The most infamous error, one that has been around since Windows 95, is the dreaded Blue Screen of Death (BSoD). The BSoD error occurs when Windows has experienced a ‘fatal error’, more often than not related to a problematic driver. The problem, however, is that users who are greeted with the dreaded ‘blue screen’ never really know why. This is because the BSoD error spews out a random error code and not much else. As such, it is never clear as to what caused the error nor does it offer a solution that a user can attempt to try and resolve the issue. Thankfully, Microsoft is finally addressing the issue.

Courtesy of a new build of Windows 10 that is currently only available to Microsoft Insiders, users have discovered that the Redmond giant is looking to improve the BSoD by adding a Quick Response (QR) code to the error. Users may then use a QR code reader on their phones to scan the code that will redirect users  to a relevant Microsoft Knowledge Base article. At the moment, the QR code does little more than provide the following message:

“A blue screen error (also called a stop error) can occur if a problem causes your PC to shut down or restart unexpectedly. When you experience this type of error, you won’t be able to see things like the Start menu or the taskbar on the screen when your PC is turned on. Instead you might see a blue screen with a message that your PC ran into a problem and needs to restart”.

This is definitely a good idea moving forward, but it is important that Microsoft offer additional context to users when this error occurs rather than simply explaining that an error has occurred, which is obvious enough. I suspect that this may be an arduous task seeing as there could be a hundred different reasons for every BSoD experienced by users, but hopefully it will get better with time.