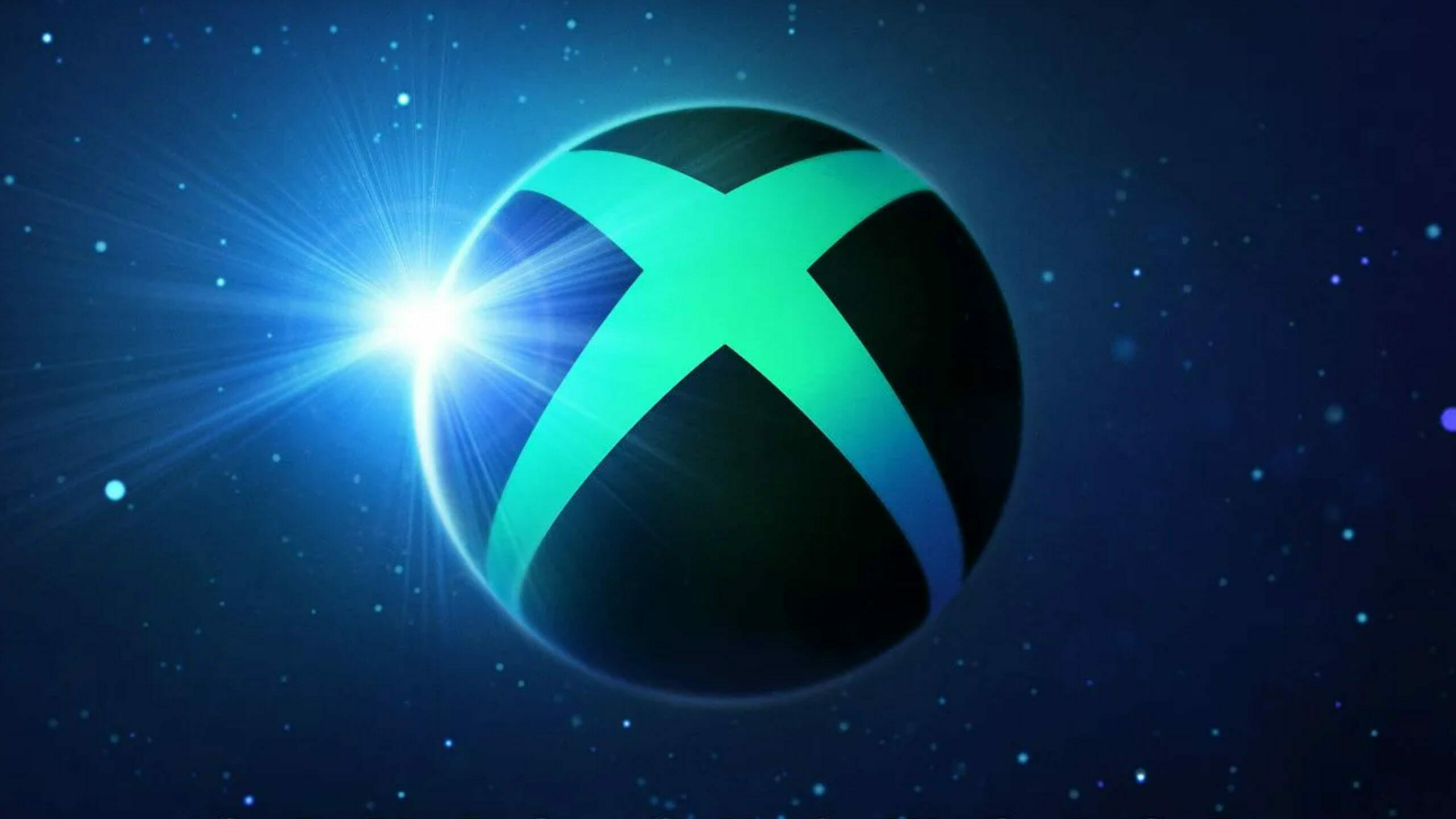 Courtesy of the 2020 global pandemic, many big showcase events have either withered away or become all-digital. The Electronic Entertainment Expo took its first year off, and subsequently reshuffled its business structure. The expo then went on to become an all-digital event in 2021, citing a whole new generation of technology as its main drive. Unfortunately, however, the Electronic Software Association announced the expo’s formal cancellation. Despite this, Microsoft have made a surprise announcement: their annual showcase in partnership with Bethesda Softworks is set to return. As such, the 2022 Xbox & Bethesda Games Showcase will make its debut on 12 June 2022.

While the event will not be attached to the Electronic Entertainment Expo in 2022, the 2022 Xbox & Bethesda Games Showcase maintains a similar annual date and time (give or take a few days). The question, however, is what Microsoft may be planning for the high profile event? There is no doubt gamers are even more excited about this one in particular, considering how the company is in its final stages of fully acquiring Bethesda Softworks as a whole. As such, we have collected and created a shortlist of highly sought-after releases from both publishers, as well as a cheatsheet of where gamers can tune into the event when the day arrives.

Microsoft has made it increasingly less challenging for viewers to tune into their high profile showcases over the last couple of years. While the company’s first-party streaming platform, Mixer, may be out of commission, there are still a multitude of ways to watch, including YouTube, Twitch, Twitter, TikTok, and even Facebook Gaming.

The links to the streams are as follows:

According to the Big Green Company (read: Xbox), those tuning into the 2022 Xbox & Bethesda Games Showcase can expect “amazing titles coming from Xbox Game Studios, Bethesda, and [their] partners around the world”. The showcase will also feature “new Xbox Game Pass announcements”, and a whole lot of Phil Spencer (that last one may or may not be a personal little wish from our end).

It goes without saying how players will undoubtedly see many new titles during the show. However, there are five video games players and fans really want to see. Of those, Starfield is the highest on the list, and by far the most sought-after. Gamers should expect to see not just another great look at more vertical slices of scripted gameplay, but an all-out gameplay demo of the science-fiction role-playing game. The game is set to release in late 2022, and recent online speculation (spearheaded by possible leaks) has stated players can expect much more than both Microsoft and Bethesda are letting on when the game finally does release.

Avowed is another role-playing game continuing to trend whenever Obsidian Entertainment so much as sneezes. When Microsoft released the short and sweet announcement trailer, crazed fans immediately turned to social media to convey their adoration for all companies involved. As far as release windows and gameplay goe, all fans really know is how it will come “sometime in the near future”, and that it looks a heck of a lot like the “next generation” Elder Scrolls fans have been asking for. Whether it will fill those mighty shoes or not, remains to be seen.

Another highly sought-after title fans are lusting for with bated breath is none other than Fable (the sequel/prequel/reboot of the fabled OG Xbox fantasy adventure title). Even less is known about this game compared to those on this list, but Microsoft has been open about it being well into development, and that it is nearing completion. Going by the tiny amount of information available, one can surmise that a release window of early 2023 will likely be announced, along with a short gameplay trailer or pre-rendered trailer. Whatever the case may be, fans will see more.

A fourth title many video gamers are eagerly anticipating comes by way of the Forza Motorsport franchise and its hard-hitting simulation branch. The eighth mainline title, announced only as Forza Motorsport, is still a huge mystery in both its design and gameplay. With that said, Microsoft has already released a couple of teasers leaving all simulation game fans salivating. Considering the teasers had more substance than even Fable, it would only make sense to see a release window around late 2022 or early 2023 to be announced.

Beyond all the games above, the number one hit title everyone wants to see, regardless of whether it will be nothing more than computer-generated imagery (CGI), is none other than The Elder Scrolls VI. Speculation about this game has been around since Bethesda released the Elder Scrolls V: Skyrim for the millionth time, and hopefully gamers will see literally anything related to the title before Bethesda releases Skyrim on toasters… because gosh help me I might use that very toaster while taking a bath if they leave us wanting

Another title I feel merits an addition is S.T.A.L.K.E.R. 2: Heart of Chornobyl. The game has been in a sort of a video game development limbo for a number of years – well before it was announced – but it finally received a late 2022 release date during the 2021 Xbox & Bethesda Showcase. Unfortunately, however, GSC Game World (based in Kyiv) decided to put all development of the game on indefinite hiatus after Russia invaded Ukraine. Following the invasion, and the outbreak of the war, the game also had its subtitle, “Heart of Chernobyl” changed to use the Ukrainian spelling “Heart of Chornobyl”, reflecting the region’s native Ukrainian spelling.

Of all the titles on this list, Senua’s Saga: Hellblade II is by far the one gamers and fans have seen the most of. It is also one of the titles fans are most excited for, and for good reason. Hellblade: Senua’s Sacrifice was an incredible title worthy of all its seemingly countless awards. While a release date is yet to be announced, chances are fans will not only get one during the 2022 Xbox & Bethesda Games Showcase (it might be much closer than it seems)!

While the whole “exclusives” argument may be as old as time, it most assuredly will make a huge resurgence during the 2022 Xbox & Bethesda Games Showcase. Why, because the big green has a whole heck of a lot of titles incoming! From More Gears of War, through to pretty much every single future Bethesda title (oh you know Elder Scrolls gon’ be there too), and so many more, will undoubtedly be mentioned. The best part of it all, however, is knowing how every single first party title is set to release on Xbox Game Pass on day one. As is the case with MLB The Show 2022, some fans may even experience it a few days early. Heck, fans may even see the service expand to even more regions! Nevertheless, with seven massive day one releases scheduled for May alone, it only stands to reason that even more titles are coming in the future. It goes without saying there has never been a better time to have a subscription to Xbox‘s “all you can eat” video gaming service.

Whether we will see all of the mentioned titles, or less, remains to be seen. One thing is certain, however: these are truly exciting times. What are you most excited about? Let us know!