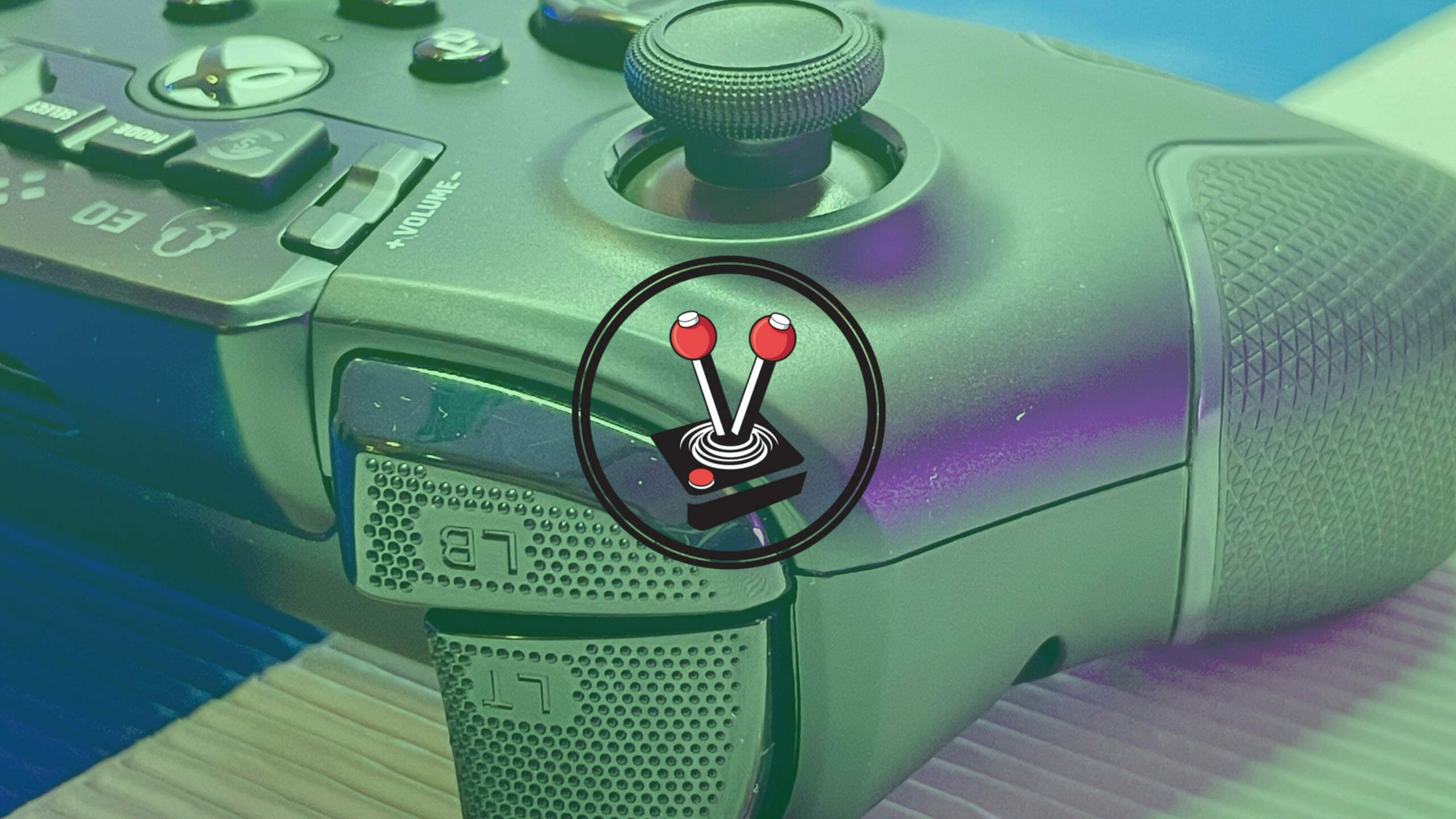 There is something wonderful about the consistency of new peripherals dropping after the debut of a new console generation. Third-party manufacturers immediately jump to work the moment they figure out what new features the stock controllers will have, and the results are glorious. One such controller is none other than the Turtle Beach Recon Controller, a device specifically made for Xbox Series X|S, rivalling the likes of Razer’s Wolverine, and Microsoft’s own Elite Controller Series 2 – with features putting it above any other third party controller currently on sale.

Unlike many third-party controllers, the two additional buttons (mounted on the rear) are fully customisable and mappable. These buttons can be mapped to anything, but are mapped to Turtle Beach Recon’s “Pro-Aim Focus Mode” by default. While this mode is activated, movement with the right thumbtack is slowed down significantly, allowing for precision aiming and movement when it matters most. This is quite a feature to have on a controller and is not one I have seen replicated since using a similar DPI-down functionality on my gaming mice.

Beyond the rear buttons, the controller also comes with “revolutionary” anti-sweat grips. These are designed to allow for as much airflow as technologically possible without sacrificing the overall feel of the controller. Less time taking hands off the controller to wildly swing them about for a bit of fresh air and drying action, the better. Similarly, the trigger buttons have also been redesigned with the tech. However, it goes even further than that.

According to Turtle Beach, the triggers now include immersive adaptive feedback, which I can only assume means rumbling along with things like ‘beats’ in supported games. The triggers otherwise felt wholly premium and nice, but not out of the ordinary. The rest of the controller largely looks and feels the same as any other Xbox Series X|S controller, complete with a share button and USB-C port… except for one glaring addition at the top.

Turtle Beach is known for its astonishingly huge lineup of gaming headsets. However, the brand has slowly been moving into other peripheral markets, resulting in far better peripherals than one might imagine. Going on this knowledge, it might be noted how the brand has essentially found its new flagship, in a “budget-friendly” controller, no less. The Turtle Beach Recon Controller knows its place well. It is not trying to out-perform any other controller. Rather, it stands tall with a bevvy of features no other control has ever included; such as DAC and Mixer built right into the controller!

Rather than outdo the Elite Series 2 with its phenomenal customisation or the Wolverine and its next-level haptics; the Recon takes an entirely different route. This eliminates the inevitable question of whether or not the controller is even worth it (since power over audio is, bar none, always worth it), while still coming in at a relatively accessible price point. The fascinating inclusion of a mini command centre at the top of the controller is an incredible addition; even more so when one takes into consideration just how well it works.

Known for their headsets, it only makes sense for Turtle Beach to release a controller with built-in audio functionality that not only works, but is also incredibly powerful. The mixer, which sits where the shiny front plate used to be for the original version Xbox One controller, features several buttons. Once a headset is plugged into the controller’s 3.5mm port, players can toggle some of the additional features. These include separate volume rockers for the game and the party chat and four equaliser presets. These presets are: Turtle Beach’s exclusive “Signature Sound” equaliser; Bass Boost; Bass & Treble Boost (for when you are playing games like PUBG: Battlegrounds ); and Vocal Boost, which comes in especially handy in games like Life is Strange or Apex Legends.

The presets can all be changed out using a bit of proprietary software downloadable on either Windows 10 computers or Xbox. Mic monitoring can also be switched on and off using either the software or the appropriate button on the controller. This is all the software does, however, making it as lightweight as can be. It must also be noted how this software is not required to use these features or make these changes. In fact, the Turtle Beach Recon Controller contains presets for every button using onboard memory. Truly impressive.

Perhaps the only major gripe here are how there is a quite a lot to get used to with the Turtle Beach Recon. There are a lot of Buttons to remember, and users will find the need to visit the controller manual quite a bit at first. Furthermore, the wired nature of the controller is a lot more inconvenient versus the stock controller’s wireless default. While the included cable is a whopping 3 metres in length, it did become a somewhat distracting when the need arose to put it away. In the greater scheme of things, however, these are very trivial issues with no bearing on the overall experience; which is excellent.

Being wired (and requiring wires for its audio functions) is a fair trade-off considering how the controller retails for around $80 USD (ZAR R1300)! When compared to the competition, the Turtle Beach Recon Controller forges its own path by utilising the company’s strengths through producing a truly cool, impactful and innovative product where audio takes precedence. In this sense it is very much an “audio-first” controller. An odd term to type, to be sure, but it cannot be explained any other way. Although it may be wired, audio lovers and gamers who are particular about their gaming audio will find a lot of solace, enjoyment and value in this controller.