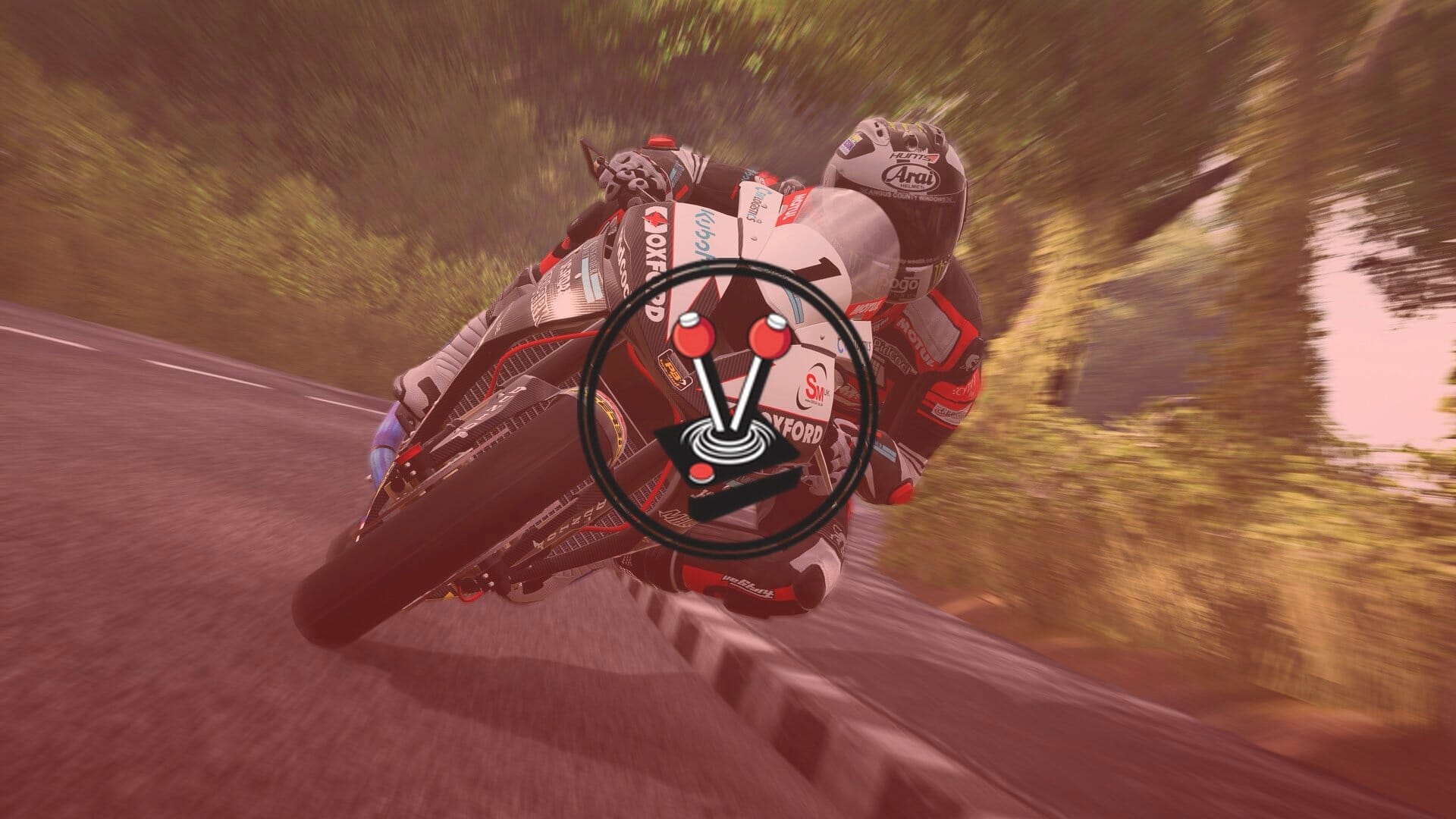 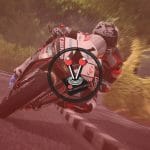 While racing games are aplenty, actual simulation titles are few and far between. MotoGP 19 thoroughly impressed me with its detailed simulation and gameplay elements, and left me longing for more. Thankfully video game publisher Nacon (formerly BigBen Interactive) seems to be churning out simulation titles like it is nobody’s business. Enter TT Isle of Man 2 – a game developer Kylotonn has marketed toward motorcycle enthusiasts and simulation geeks.

It is clear Kylotonn has been hard at work trying to get the finest details perfect. While WRC 8 is an exceptional Rally Sim, it did not quite meet the same expectations set by better alternatives on the market. However, the developers found their groove with WRC 8 and brought along their new found logic for the ride in TT Isle of Man 2. The result is an outstanding simulation title that goes above and beyond to get everything just right.

A large part of why the game is so good comes down to how the motorbikes handle on the track. According to Kylotton the entire handling model from the previous TT title has been reworked and redesigned from the ground up for TT Isle of Man 2. The game now feels realistic in the way bikes pivot and move, thanks to a renewed focus on bike weight and driver posture. Crash physics also work incredibly well, to the point of becoming somewhat frustrating in its realism. Brushing the side of the curb or leaning too heavily in one direction, while one tyre is off the road, results in a crash almost 90% of the time. I parted with my bike on multiple occasions while I was still coming to grips with the game. Once I got the hang of things, however, I managed to win a few races without too many crashes.

The physics are not perfect, however. They can be a bit wonky whenever you make contact with other riders on the track. There were times when I would lose complete control of my bike for the smallest of leg brushes against another rider. There was even a moment whereby I ended up crashing after riding completely straight and in the middle of the track. These bugs are slight and might be patched at launch, and did not take away from the overall experience of the title.

As the name implies, TT isle of Man 2 features the much-touted Isle of Man TT Mountain Course – a huge motorcycle circuit renowned for its landmarks. If the Mountain Course is not your thing, the game also features 18 additional tracks for your enjoyment. Beyond the tracks, TT isle of Man 2 also features an extensive career mode and a classic game mode. In career mode, the game lets you go through seasons of motorbike racing in much the same way as WRC 8. You are presented with a calendar screen where you can view the various cups you are currently participating in, with additional information about the track and kind of race. It even gives you detailed information on the time of day, type of track, and more. After confirming your current events, the game takes you to a screen where you can modify and tweak your motorbike to adapt your engine and specifications to the upcoming race.

Bike customisation is extremely involved in the game. You can tweak everything from the suspension to brake timings, tyre pressure and type, and a lot more. It is a huge process you need to get used to if you want to do well in your races. I personally love this aspect of the game. I adore being forced to learn exactly how to tweak specific parts of the bike in order to suit both you and the track; and how becoming familiar everything ensures you know what tweaks you should focus on.

With that said, I do understand how this would not be everyone’s cup of tea. I think the developers also figured as much. As such, TT Isle of Man 2 lets you quickstart a race without any tweaking. There are also a bunch of assists you can toggle on or off, and enable in varying degrees in order to make life a bit easier. In my experience, I preferred tweaking all of the available options. When I went into a race without adjusting the bike at all, it made things far more difficult for me. In other words, there are two learning curves to the title. Playing via Quickstart and assists, or doing everything manually. Personally, I feel players will get far more out of the game by doing the latter.

TT Isle of Man 2 also includes a few options for the sake of replayability, while also focusing on a much smaller selection of content to replicate the immaculate detail of real-life bikes. With that in mind, TT Isle of Man 2 does feature a mode specifically for classic lovers out there. Here, you will find a sizeable selection of classic bikes from racing history.

On the topic of bikes, I must commend Kylotonn on their focus to get everything just right. Apparently, the developers recorded all classic bike noises during a recent historic event at Paul Ricard. Furthermore, the normal (current) bikes featured in the game also sound incredible. I remember commenting on how all bikes in MXGP 2019 sounded the same – this is not the case with TT Isle of Man 2. Instead, they sound great, look amazing, and handle exceptionally well – aspects you get to take note of really quickly once you enter free roam mode.

TT Isle of Man 2 features a brand-new location for your biking enjoyment. I am unsure how accurate Kylotonn attempted to be, but the free-roaming mode takes you to the area surrounding Snaefell Mountain, on the Isle of Man. This new environment allows you to test out your bikes in a relaxed sandbox environment where rules and racing take a backseat to enjoy the sights and sounds of your ever-growing garage of bikes. The entire free roam aspect is an optional addition I feel may go unnoticed by the majority of those who play the game. This makes me think career mode should have implemented free roam in ways that would force players to get used to the world. Regardless, it remains a fun experience for anyone willing to spend the extra time.

Like with Kylotonn’s recent rally simulation, WRC 8, multiplayer remains a barebones experience. You can free roam with your friends or join a few quick races, but there are no real competitive game modes to take advantage of. I joined in on a few quick matches and only left wanting to play more single-player. This is definitely where the game outshines any other motorbike simulation titles – and, quite frankly, many racing simulations altogether. Multiplayer was never, and should also never be a focus for a game like this – that is what Monster Energy Supercross – The Official Video Game 3 is for.

Kylotonn is an excellent studio and continues to release outstanding games. They recently reinvigorated WRC and brought it home to a whole new generation of gamers. Furthermore, they took what they learned with WRC 8, and put it into TT isle of Man 2. The result is a genuinely fun motorbike simulation that does not compromise on details. It is a robust, insanely involved, and truly gorgeous game.