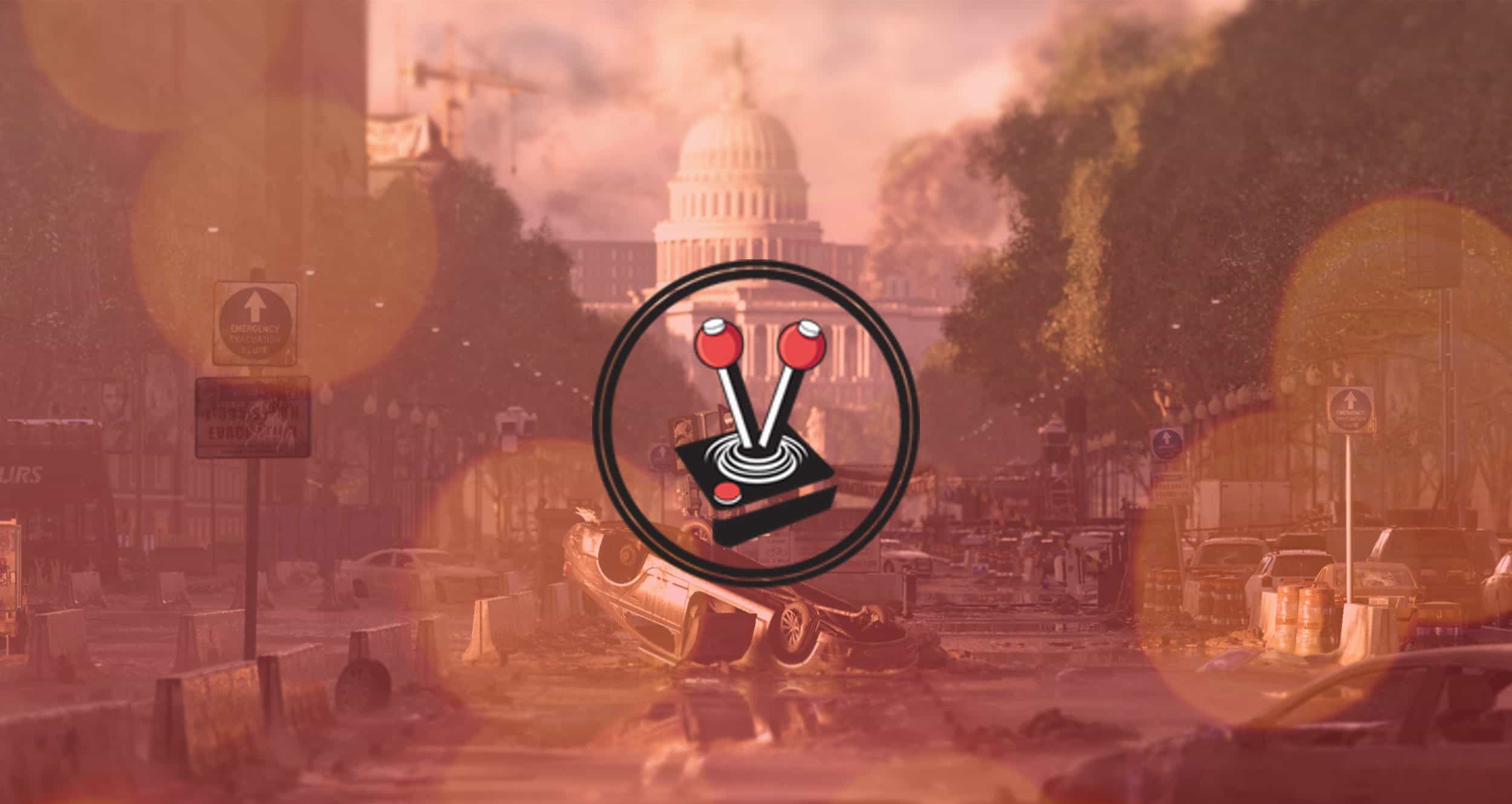 Right off the bat, Tom Clancy’s The Division 2 throws you into the middle of an attack on your base camp somewhere outside Washington, DC. After getting to grips with the basic controls, a siren sounds and you are tasked with helping the capitol fend off a new group of bad guys: the Hyenas. Now is your chance to find out what their ties are to the True Sons and the Outcasts.

This is rather jarring compared to the first game, where you had a set mission right from the start, flew in by helicopter, and cleared out Manhattan while simultaneously uncovering the mystery of a mysterious militarised group with Wave 1 links. No, this time you seem to be a random Agent, activated sometime between the start of the outbreak, and the events of this second game. The game does nothing more to explain who you are, what level of deployment you are part of, or what your ties to this base camp outside Washington D.C. entail. At least for the first few main missions, all that is known is that you seem to be the only capable Agent to rebuild the Washington branch of the Division and get to the bottom of whom the Hyenas really are.

This is by no means a bad thing, especially considering how much the game manages to accomplish in the first few hours alone. The character creation tool, for instance, is quite extensive compared to the first game. Before you set off on your adventure, you can create a new Agent by choosing from one of around 40 pre-made presets (20 for each body type) and then customising to your heart’s content with multitudes of hair options, sliders that fine-tune facial structure, and even skin tone, hair colour, and eye colour options – something the first game could only ever dream of.

When all is said and done, and you finally arrive in Washington, you are introduced to a beautiful world, rife with realistic fauna and flora. You see a city in ruin, with vehicles littering the roads and an environment that clearly found inspiration from games like The Last of Us.

While the setting is by no means “post-apocalyptic”, there is something about the post-epidemic Washington D.C. that makes The Division 2 not only feel superior to its predecessor, but also strangely — and worryingly — scary. There is no denying that the setting depicted in Division 2 is fictional in nature, but after having spent roughly fifteen hours in it, I already feel more immersed in the world of The Division 2 than I ever did in the first game.

15 hours into The Division 2 and I think I am roughly a third or so into the main campaign. Hyenas, True Sons, and Outcasts skulk around every corner of the city. You cannot run half a kilometre before running past a group of Hyenas executing someone, or patrolling to some control point that they will be defending. When you engage and end up in firefights with them, they quickly turn from “just a group of enemies” to what feels like free-thinking individuals, working together to bring the player down.

The shotgunners will immediately try to flank you while keeping the pressure on your last known cover position. Rushers — baseball bat-wielding maniacs — will rush at you head-on and bludgeon you over the head, while snipers and grenadiers will stay back and bombard you with bullets and shrapnel from afar. There are also basic raiders who keep the pressure on you with mid-range encounters by using assault rifles and submachine guns. The most challenging enemies to handle, however, are the heavies. These guy pack loads of armour, wield light machine guns and look like hulks on the battlefield.

While these enemies might seem like a lot, you must also keep in mind that there are purple variants of these enemies that are smarter and tougher. However, if you are particularly unlucky, you will run into a group led by a captain, a “golden” enemy. These golden enemies are the strongest versions you will encounter. They drop incredible loot, and are usually very capable of taking you out in a single hit or two.

I have dealt with pretty much every single Hyena the game has on offer by now, or so I thought. To my surprise I learnt that, as soon as I hit end-game (that is after the main campaign), a brand-new enemy force called the Black Tusks will invade the capital. The enemies in The Division 2 are near endless, and Ubisoft wants you to know that.

While I liked how The Division went about rewarding players for the various firefights, events, and objectives they were a part of, The Division 2 improves on it tenfold. Just like enemies, loot is everywhere and so is experience. The game propels you through the campaign with loot and experience from various sources. Every level comes naturally, and every new gear upgrade feels rewarding. Green gear starts to drop more frequently after you hit level five, while blue, purple, and gold gear remains extremely rare until well beyond level ten; after a good chunk of the campaign is under your belt.

While the various ranks of gear are rarer the earlier you are in the game, I was fortunate enough to get a piece of blue gear as early as level 4, after I took out a heavy captain. It is one thing to feel rewarded with guaranteed green drops from these guys at that level, but it is a whole different feeling when you run up to the loot and discover that a blue is hiding in there amongst the others.

It also helps that the levels have been designed beautifully. Whether you are on the street, in a building, or even an open field, there are always multiple levels of elevation. This comes by way of cars, buses and trucks on roads, multiple broken floors in buildings (that also often look out onto the street); scaffolding, outhouses, and even trailers that you can climb up on.

The way the levels are designed not only works beautifully in tandem with the way the loot cadence is designed, but it also helps to emphasise the sheer amount of detail that went into the crafting of Washington D.C.

There is no doubt that The Division 2 is a far cry more improved than Ubisoft’s first go at open-world looter/shooters, and that is saying a heck of a lot considering how much I enjoyed and loved the first game.

This Tom Clancy’s The Division 2 Review in Progress was written after fifteen hours with the game. A full-fledged review will arrive as soon as the campaign has been completed, and the end-game has been experienced. This includes The Dark Zone player-versus-player areas and Black Tusk invasions within missions. So definitely check back soon for the full rundown.