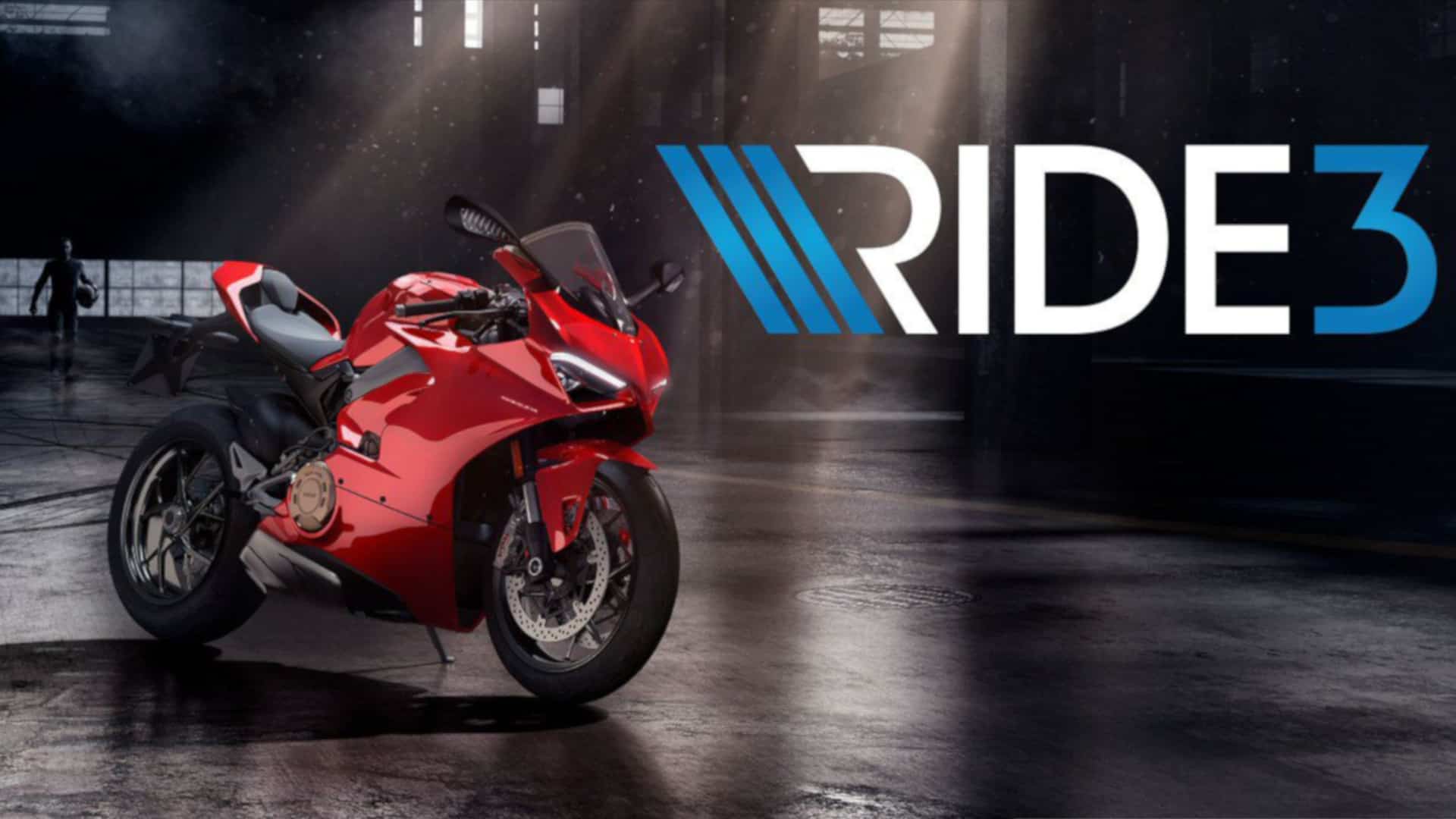 Milestone has announced that its successful motorcycle racing simulator, Ride, will be returning for a third time on 8 November 2018. Ride 3 will be available for PlayStation 4, Xbox One, and Microsoft Windows.

The announcement came along with an announcement trailer that shows off different bikes, new tracks, and fancy dynamic weather. Not to mention beautiful scenery and general improvements. You can check it out below.

Ride 3 looks stunning, and if Milestone’s experience as a veteran racing simulation developer has anything to show, it will also play really well. Regardless, Ride 3 is said to give players one of the “best driving experiences” ever.

Ride 3 features more than 230 bikes on Day One, all of which are divided into seven categories. One of the categories is brand new to the franchise as well. There will also be 12 brand new locales. Those, coupled with with the weather and route changes, will offer a total of 30 tracks.

Milestone also promises a “diverse” set of possible customisations. These will allow players to customise their bikes both mechanically, and aesthetically. All of which will tie into “extreme realism” thanks to the game using Unreal Engine 4, which is a first for the Ride franchise. Milestone states that Unreal Engine 4 allows for great visual rendering, as well as detailed particle and lighting effects. It also adds photorealistic detail to environments and allows for enhancements like a night modes and the implementation of a new Drone Scanning System, which promise even the most minute of details to be included in tracks.

Milestone also says that Ride 3 will include a completely revised career mode. This time it is based on ‘volumes’, each of which tells the story of a specific bike category, manufacturers or iconic tracks.

All in all, it sounds like Ride 3 will be a blast. It seems promising, and Milestone does not shy away from good opportunities such as these. Ride and Ride 2 were some of the best motorcycle games that I have certainly played, so I hope Ride 3 follows suit. 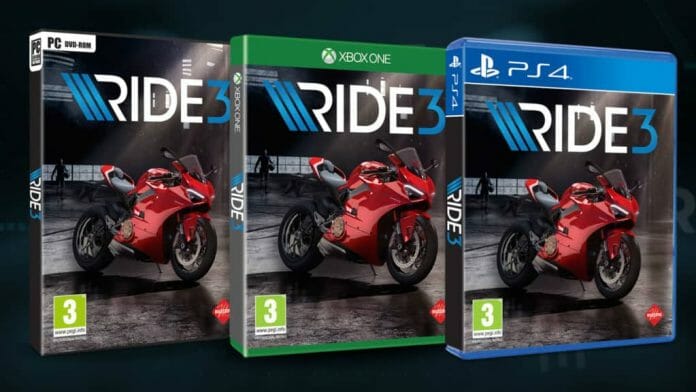