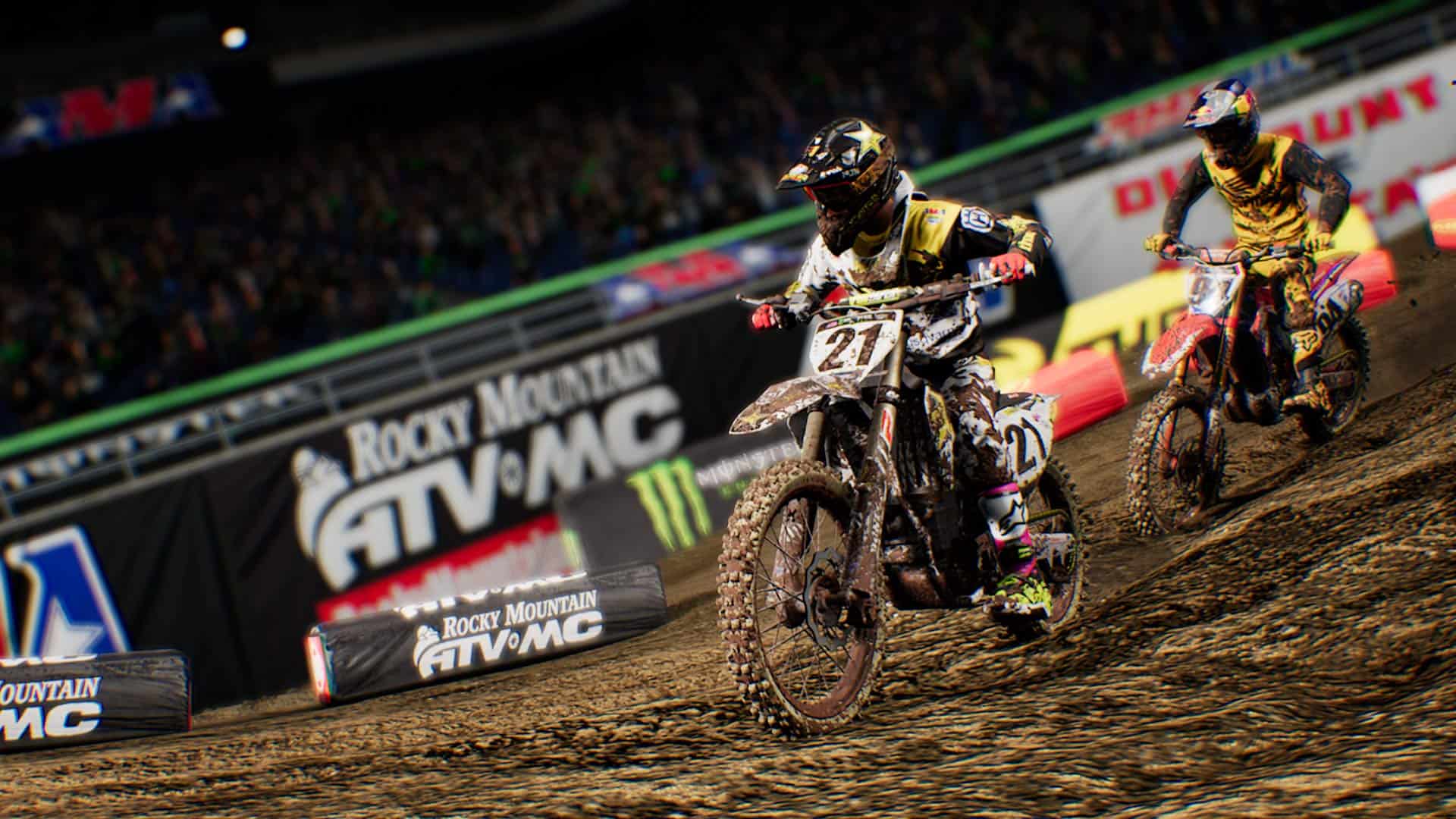 Milestone and Feld Entertainment have announced Monster Energy Supercross 2 for Windows, Xbox One, and PlayStation 4.

The high-octane, energy-fuelled sequel will let players “step into the boots of an official Supercross Champion”. Here, players will get to experience the “exciting life of a professional athlete in the most competitive and highest profile off-road motorcycle racing championships in the world”. Milestone states that the game will further contribute to the main goal of the first game, which was “to create adrenaline-filled and fun gameplay able to fully transmit the excitement of a Supercross race”.

The official release date for Monster Energy Supercross 2 is 8 February 2019 – pretty much exactly twelve months since the release of the first game. Just like the first game, it looks pretty good, considering you can only do so much with dirt and bikes.

The trailer promises a “real” experience where players will feel the ‘rush’ of supercross. It also showcases lots of gameplay, which honestly, looks just as good as the game before it.

The new career mode will let players enter the world of a professional racer. Milestone says that being the fastest is not good enough. You also have to increase fame and conquer fans’ hearts to attract bigger sponsors, manage media relations and rivalries with other characters. The sequel features an improved agenda that is “full of events and activities” as well.

The track editor and character customisation, on the other hand, lets players create tracks according to their own style. Milestone says that customisation in Monster Energy Supercross 2 reaches brand-new levels, with more than 3 000 customisable items that include things that change your physical appearance and a huge list of accessories to wear, to upwards of 300 customisable mechanical parts for bikes and a “highly appreciated” track editor with “lots of new features”. 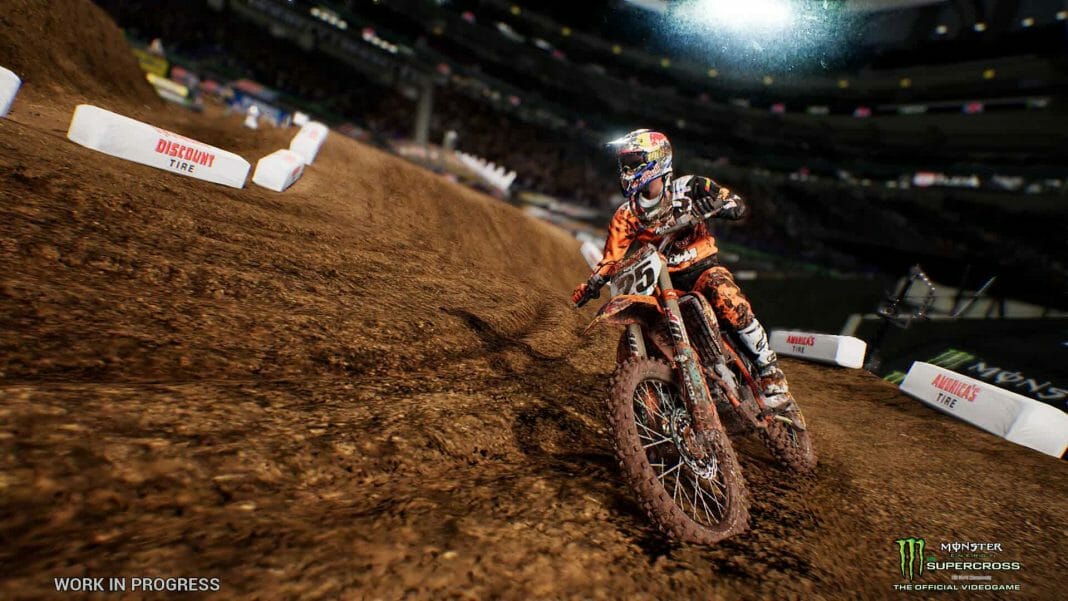 Players will also get to challenge the top athletes from the 2018 season. Milestone explains that there are more than 80 official racers from the 2018 season, including 450SX Class Champion, Jason Anderson, and Marvin Musquin – who appears for the first time in this franchise. All racers will also look incredibly detailed thanks to “new scanning technology” that are most likely improved upon since the first game. On top of that, there are also 17 tracks players will get to race on. It is going to be huge!