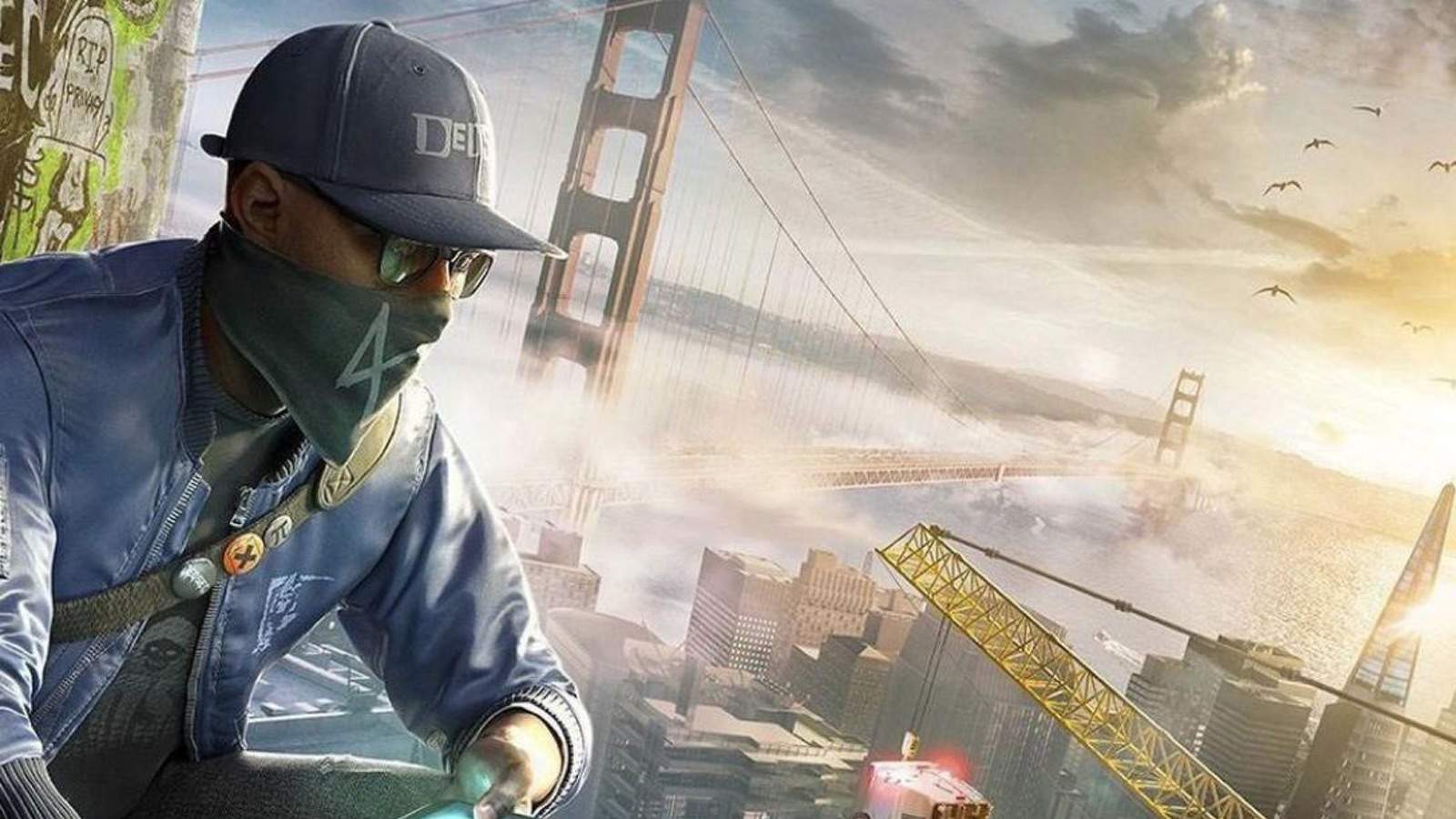 Ubisoft’s next third-person hacking and action game, Watch Dogs 2, is edging ever closer to release. As such, the Canadian based development studio has released a new trailer.

Marcus is new to San Fransisco and is a young hacker with extreme potential. As the protagonist of the game, he will be taking on a corrupt government with the help of DedSec.

Watch Dogs had its flaws, but it was a fairly fun game to play. It had enough to keep me going from start to end with a decent story. What it lacked, however, was a good protagonist. Aiden Pierce felt flat and monotonous. He had a penchant for violence, even though he vocally resented crime. The only thing he did have going for him was a fairly decent sense of style.

Fast forward to Watch Dogs 2, and players are treated to an entirely different world. DedSec, a serious hacktivist group from the first game, will have less of a serious image this time around. Originally lurking in the literal shadows, San Fran’s version will be active in the day as much as in the night.

Marcus Holloway, our new protagonist, is also an entirely different person compared to Aiden. For one, he will be a much younger man. This is no doubt done so the game can connect to a younger audience. This gives a new and fresh feeling to Watch Dogs 2 — in a way, the game is taking itself far less seriously, which is definitely a good thing.

Only a month has gone by since the game was announced, but it already looks quite good. Knowing Ubisoft and their track record, however, we should not take anything shown at E3 for granted. This seems to be exactly what Ubisoft thought as well. Hence, the new video:

In the quick clip, fans are shown a bunch of new tricks the game will have to offer. “Meet Marcus” is exactly that, a video showcasing Marcus Holloway and his abilities to take San Fransisco by storm. Opting rather to show a lot more behind-the-scenes, the video does not show much in way of new gameplay. It does show the enhanced graphics and improved sandbox, however. The video is short and sweet, but it adds to the excitement that is building for the game.