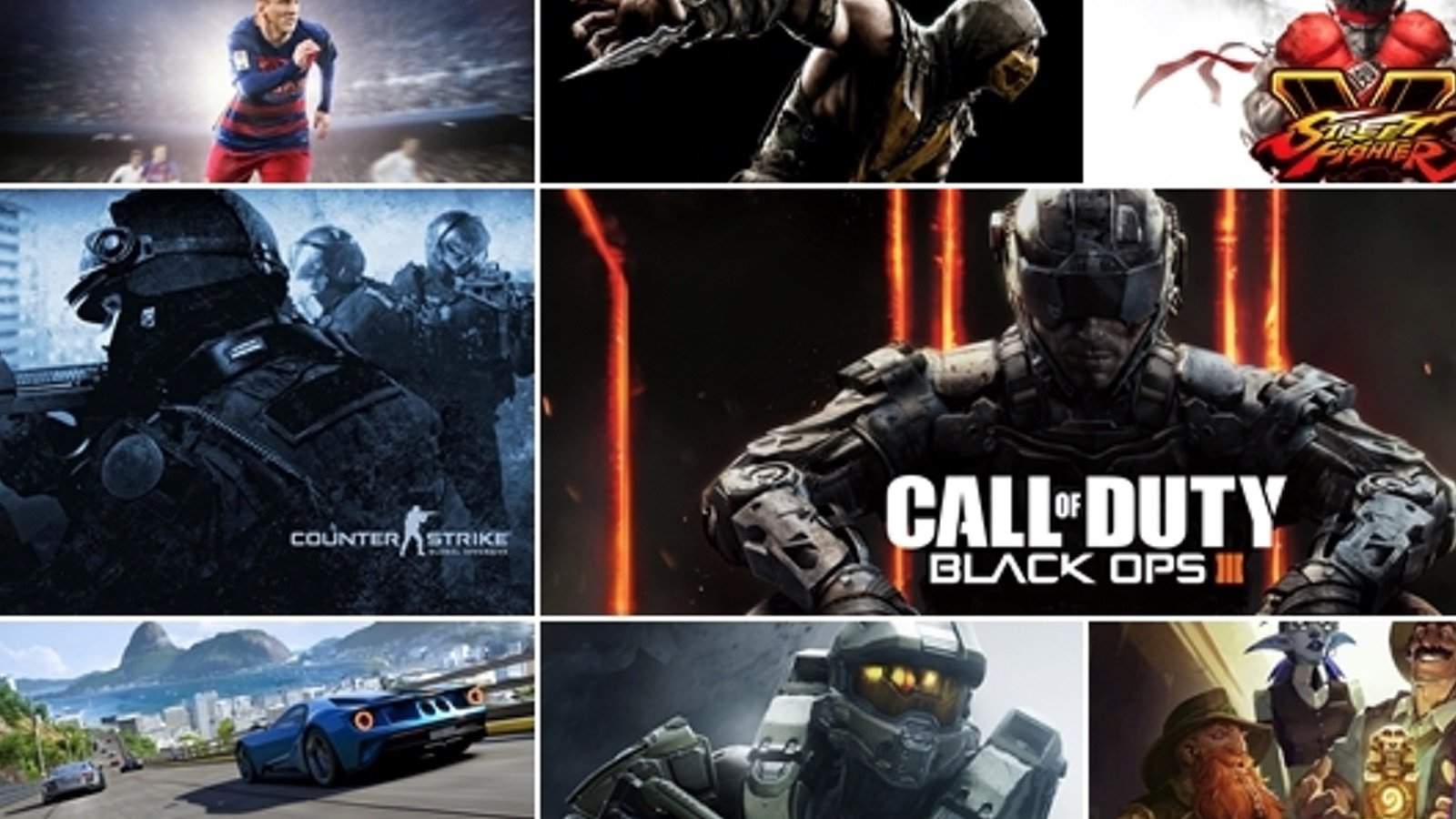 As previously reported, the Electronics and Gaming Expo (EGE) has already revealed that it will be hosting the South African ESWC qualifier for Counter-Strike: Global Offensive at its event in July. Now, EGE has revealed what else gamers can expect from the EGE eSports Arena.

The competitive titles that are planned for EGE eSports Arena include Call of Duty Black Ops 3 (PlayStation 4), FIFA 16 on console, Hearthstone, Halo 5, Mortal Kombat XL and Street Fighter V. All the titles will feature cash prizes for the competitors, and details of the tournaments will be announced via Zombiegamer.

Additionally, on the Friday (29 July 2016) of EGE 2016; a special set of tournaments will be hosted for High School pupils. School goers who attend the expo on the Friday, whilst wearing their school uniform, will be allowed free entry for the day and will be entitled to compete in a FIFA 16 and Street Fighter V tournament – vouchers and various products will be up for grabs. The tournaments will be limited to 64 participants each, with the finals scheduled to be played on the EGE eSports stage.

Alongside the formal tournaments there will also be a number of demo matches, fastest lap events and ‘King of the Hill’ tournaments that will be open to all attendees of the expo (at no additional charge). EGE hopes that “the opportunity to participate in new and tournament titles will hopefully encourage additional interest in tournaments in the future, but should also prove to be just a lot of fun”. We can definitely guarantee the latter.

For more info on EGE, please check out their website: http://egesa.co.za/. Tickets for EGE Expo 2016, as well as EGE eSports Arena and LAN , can be bought directly from Computicket.