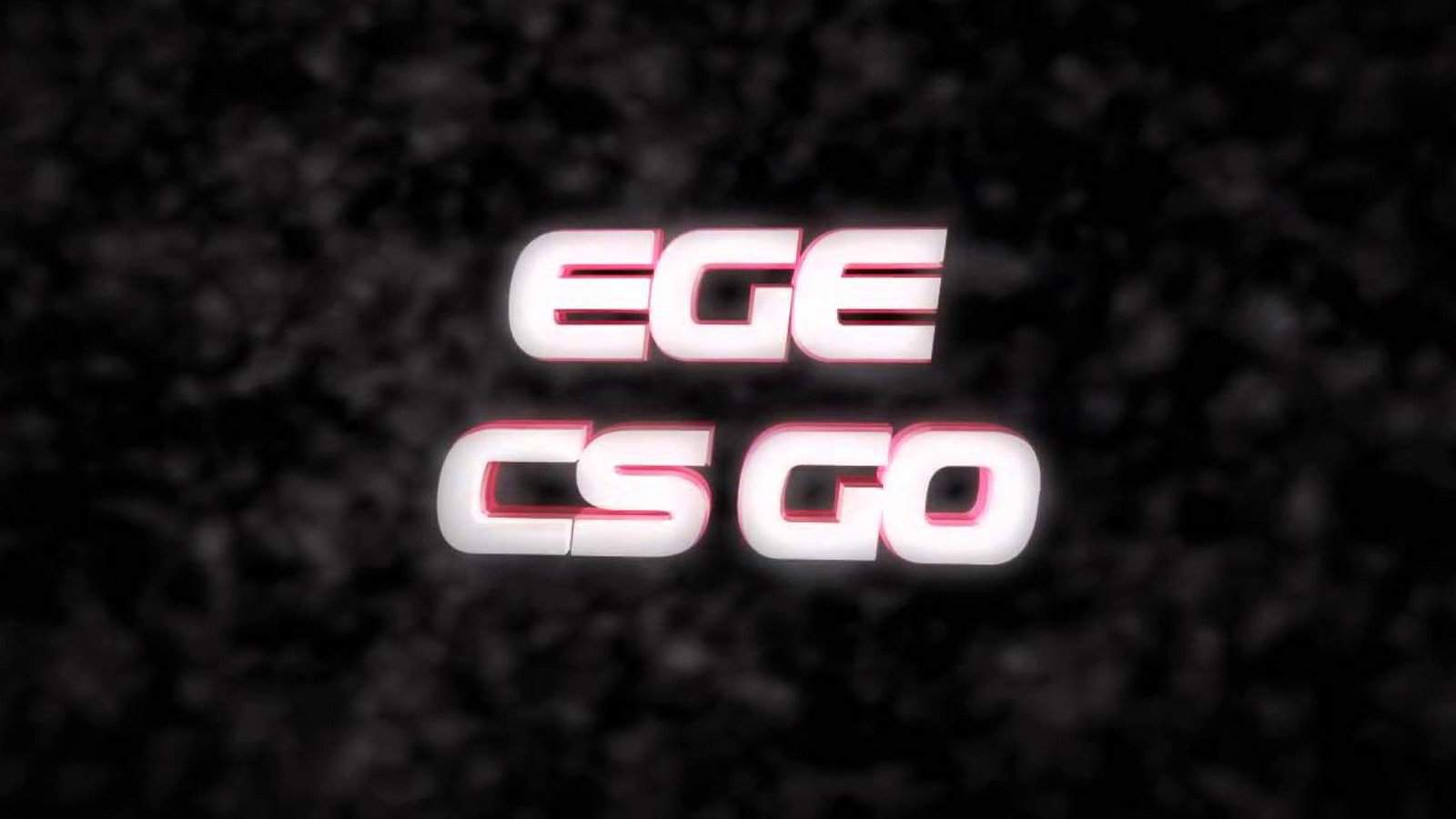 Cape Town’s premier Electronics and Gaming Expo (EGE) has announced that it will be hosting an official CSGO Esports World Convention (ESWC) qualifier at its 2016 eSports Arena this year.

The tournament, which will be administered by Orena, has received official licence from Oxtent (the owners of ESWC) and the winners will have the opportunity of competing at this year’s World Cup in Paris; with all flights and accommodation paid for.

Before the event in Cape Town, teams will qualify via an online tournament with the top four (4) spots securing places at EGE. A further opportunity to qualify will occur at EGE 2016 in July; where 12 teams will have the chance to qualify through the LAN tournament at the expo. 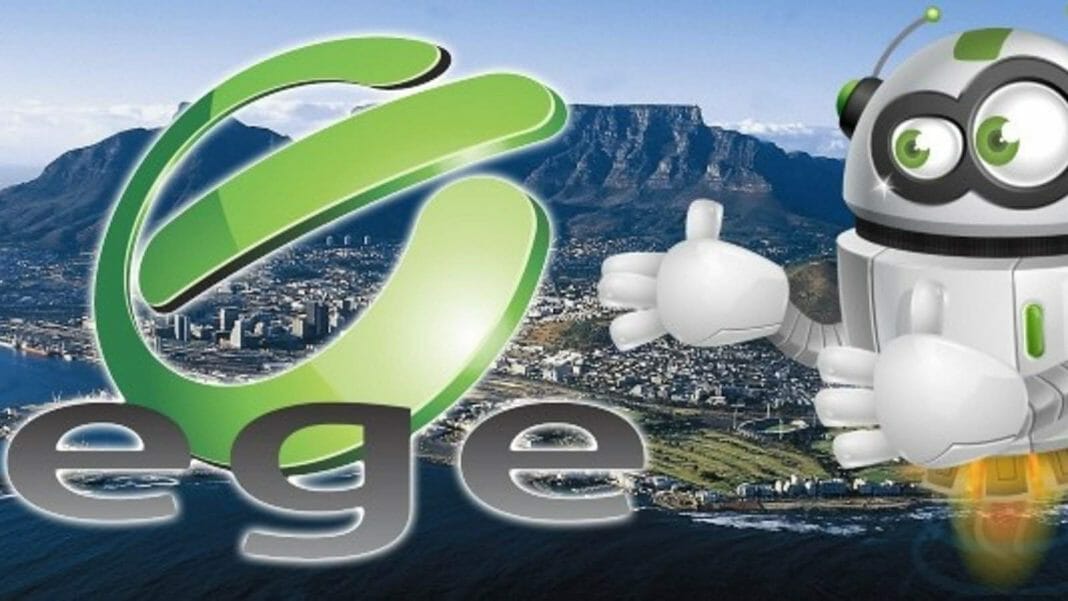 Registrations for the online tournament open on 30 May 2016, with qualifiers starting on 7 June 2016.

Besides CS:GO , the EGE eSports Arena, which will be held at EGE 2016 (29 – 31 July 2016), will host titles such as Dota2, FIFA, Call of Duty Black Ops 3, Hearthstone, Mortal Kombat and more. Each competition will have its own prize pool.

For more info on EGE, please check out their website http://egesa.co.za/. Tickets to the event in July may be purchased through Computicket.