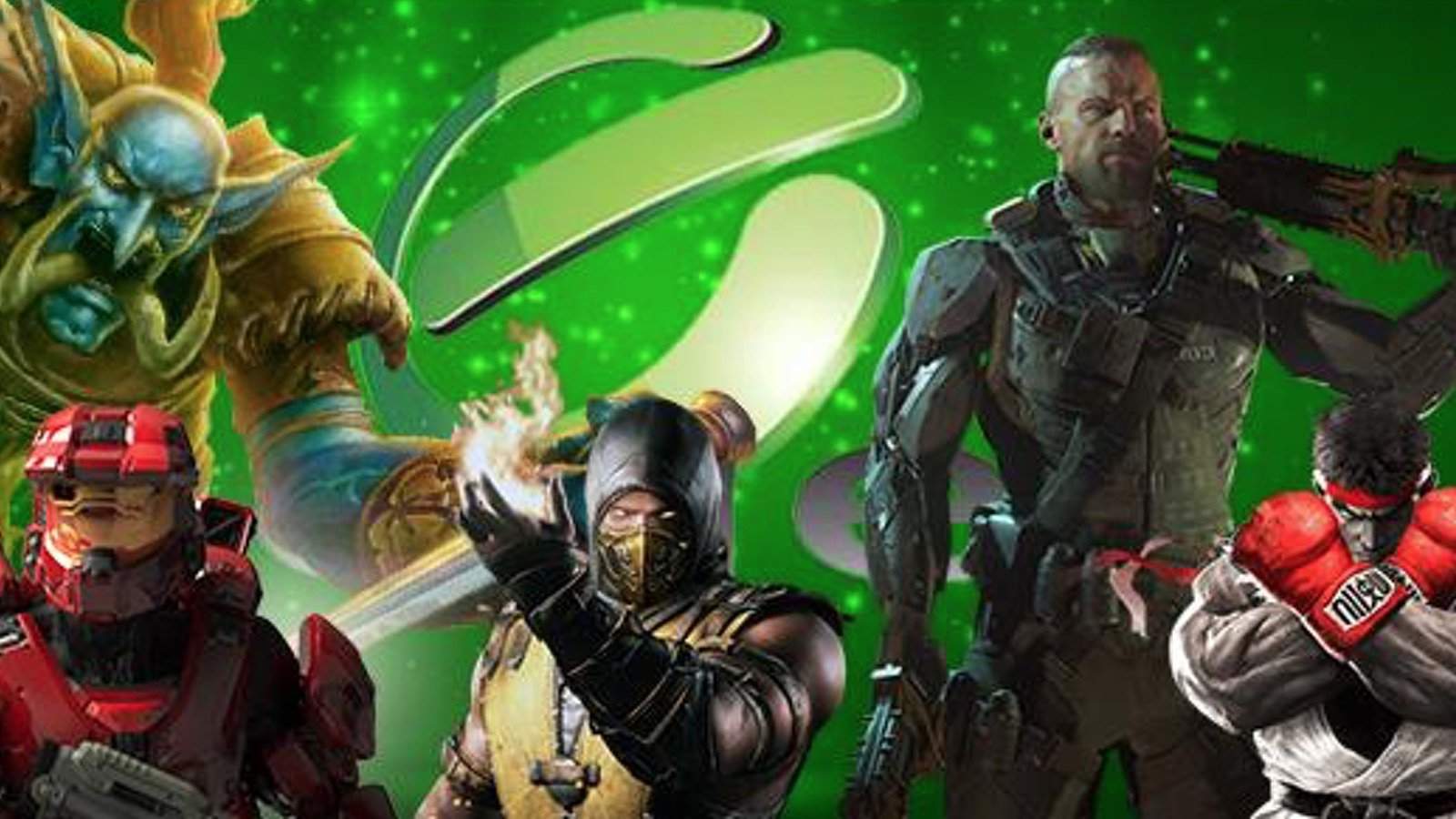 In addition to supporting local Counter Strike: Global Offensive eSports gamers by offering an all expenses paid trip to compete at the Electronic Sports World Cup in Paris, the Electronics and Gaming Expo (EGE) is also offering eSports gamers the chance to win over R110 000 in locally hosted EGE eSports Arena.

Today, the prize pools for the various tournaments have been established, and confirmed as follows:

Entry for these tournaments will be run via Zombiegamer and registrations will open in the next few weeks. However, registrations for Call Of Duty Black Ops 3 are already live and available here.