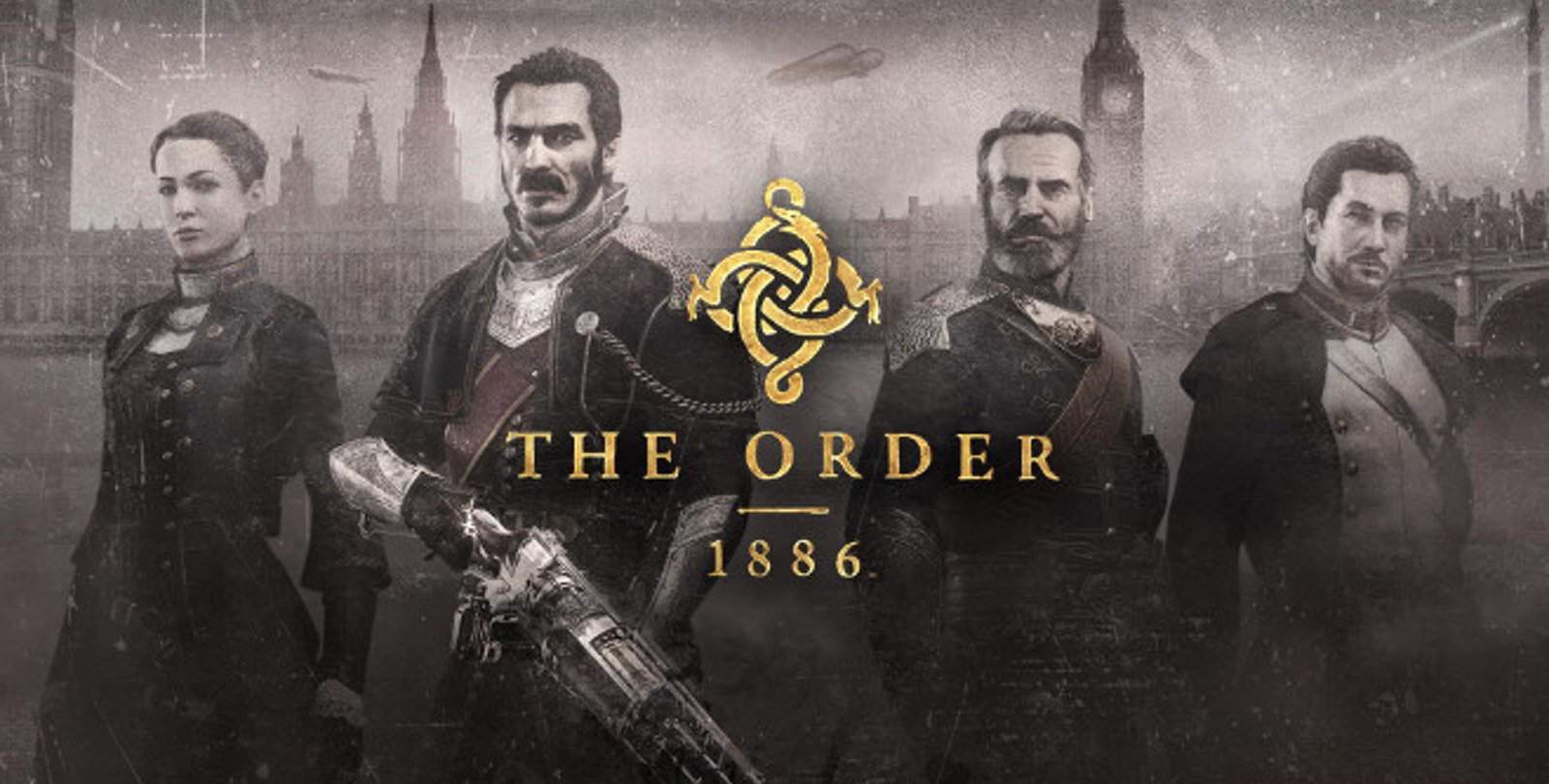 ‘The Order: 1886’ is a forthcoming PlayStation 4 exclusive single-player action adventure title that is being developed by Ready at Dawn and Sony Santa Monica. It was one of the biggest surprises of E3 2013 and drew wild applause from gamers when it was revealed. In short, the game thrusts players into a Neo-Victorian styled London as a member of an elite group of knights who keep the city safe from ‘half-breed monsters’.

For E3 2014, Ready at Dawn debuted their highly anticipated title with a playable hands-on demo that was made available to E3 show attendees. They also offered an intense and welcome one-on-one session to media, which offered an extended and ‘real-time’ play-through of the trailer below. Needless to say, it quickly became apparent that a lot of research, attention to detail and passion has gone into the creation of The Order: 1886.

Visually the game is quite a sight to behold and shines particularly well during the games many engrossing cinematic sequences – many of which are comparable to Crytek’s Ryse: Son of Rome in terms of polish and graphical eye candy. The environments, for example, have been created with so much real world authenticity that The Order: 1886 has been dubbed by historians as offering ‘the most accurate portrayal of Victorian London yet seen’ – no small feat. The developers even went so far as to reveal that, courtesy of the amount of RAM afforded to them by the PlayStation 4, every single letter, newspaper and label in the game can be read when viewed up-close and will even feature unique era specific content (AKA easter eggs).

Although no additional information was revealed in terms of the story, the developers did stress that the game and narrative are heavily influenced and based in reality. What appears as fantasy is actually Ready at Dawn’s creative take on historical mythology. For example, the weapons and technology in the game draw inspiration from the works of Nicola Tesla, a famous Serbian futurist and engineer, whereas the ‘lupine beasts’ have been influenced by established Victorian folk tales. These delightful and attentive details alongside original creativity reaffirm that Ready at Dawn have something special on their hands with The Order: 1886, specifically in terms of building a rich and diverse new universe from which this exciting new intellectual property can be built. Gameplay, however, is where things start to go awry for this promising title. 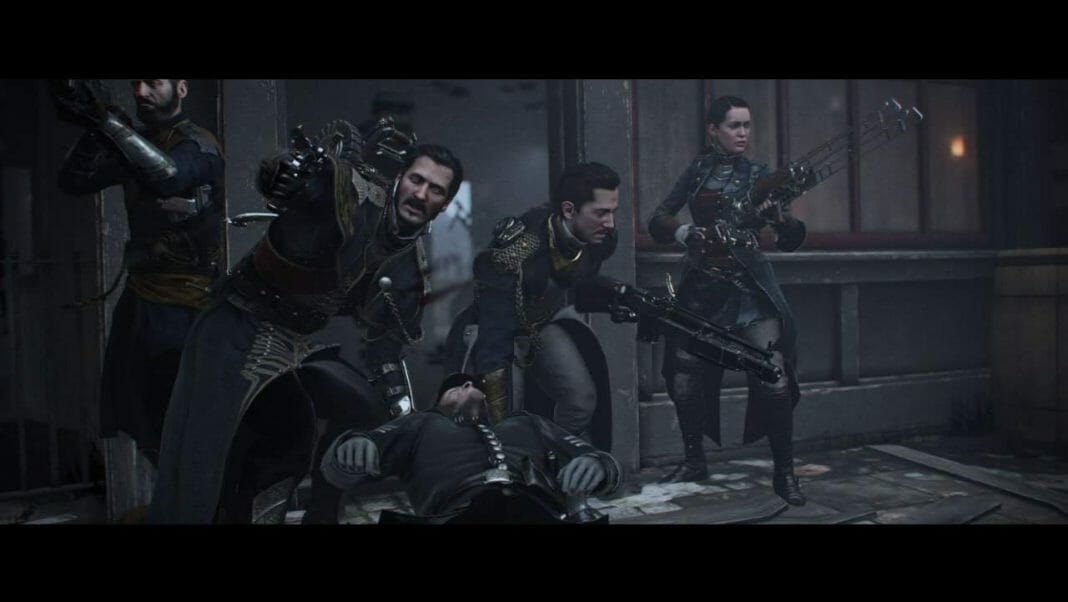 After having seen the developers walk through the E3 2014 demonstration and after enjoying a good amount of time hands-on with The Order: 1886, I would describe the gameplay as the Victorian love child of Gears of War and Heavy Rain. Despite the gorgeous visuals and passion for authentic details, the game plays like a generic and linear third-person shooter that relies heavily on cinematic sequences and quick time events for progression. The ‘one button’ cover system that once felt innovative with the original Gears of War, now feels utterly stale in The Order: 1886. From picking up weapons to reloading and firing, the gameplay mechanics, and sometimes even the animations, look like carbon copies of many other third-person shooters. What makes the gameplay even more jarring, however, is how linear the levels are and how quickly the gameplay becomes repetitive (cover, shoot, quick time event, cover, shoot, move; repeat ).

Although the striking visuals give the impression that the world can be explored in full, more often than not, there is a very defined path that your character must follow. At times, there is also a specific task that needs to be completed or cinematic story item activated before a player can progress. For example, there was a piece in the gameplay demo that required players to demolish a boiler to clear a path. Despite the obvious necessity, the option to destroy the boiler is only presented after a triggered cinematic sequence has completed between the other characters. It must also be noted that the game is littered with ‘quick time events’, not unlike the recent and excellent Tomb Raider reboot, but they occur with the frequency of a game like Heavy Rain rather than as simple gameplay accoutrements. 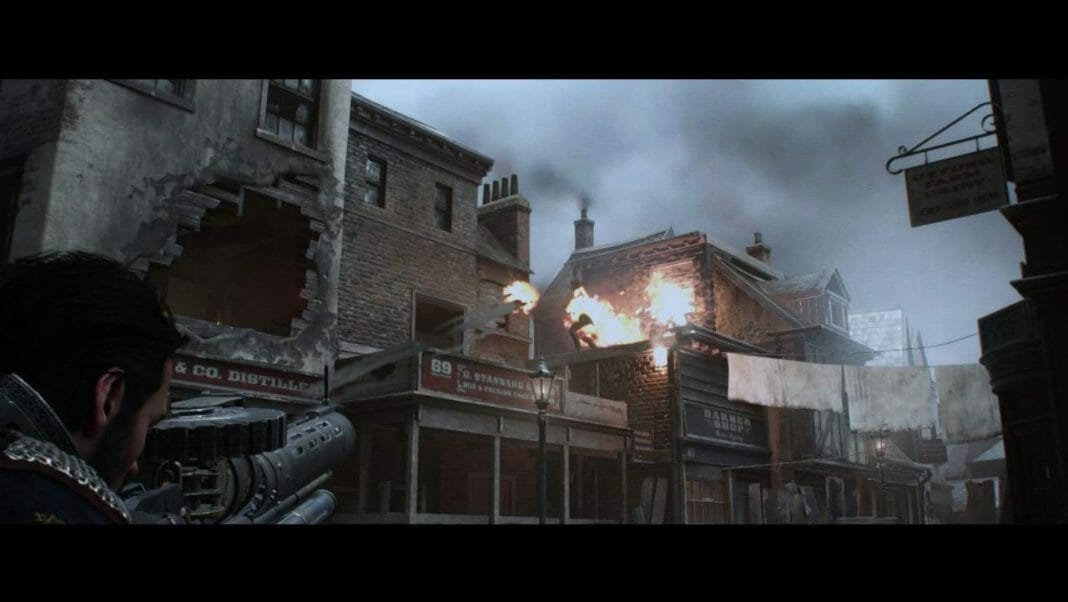 In all honesty, it is rather disappointing to see the enormous potential behind a title like The Order: 1886 falter through gameplay – especially after having had the time to speak to the developers personally and to gain a first hand look at what they are trying to accomplish. With that said, it is important to note that the E3 2014 hands-on demo was of a game in the beta stages of development, so a lot can change between now and the time of release, which is pegged for the 20th of February 2015.

I personally hope that Ready at Dawn will be able to wrangle and refine the unfortunately limited and boring gameplay into a cohesive and fun experience that will do justice to the beautiful visuals and heavily researched Neo-Victorian storyline that is bursting to be let forth.