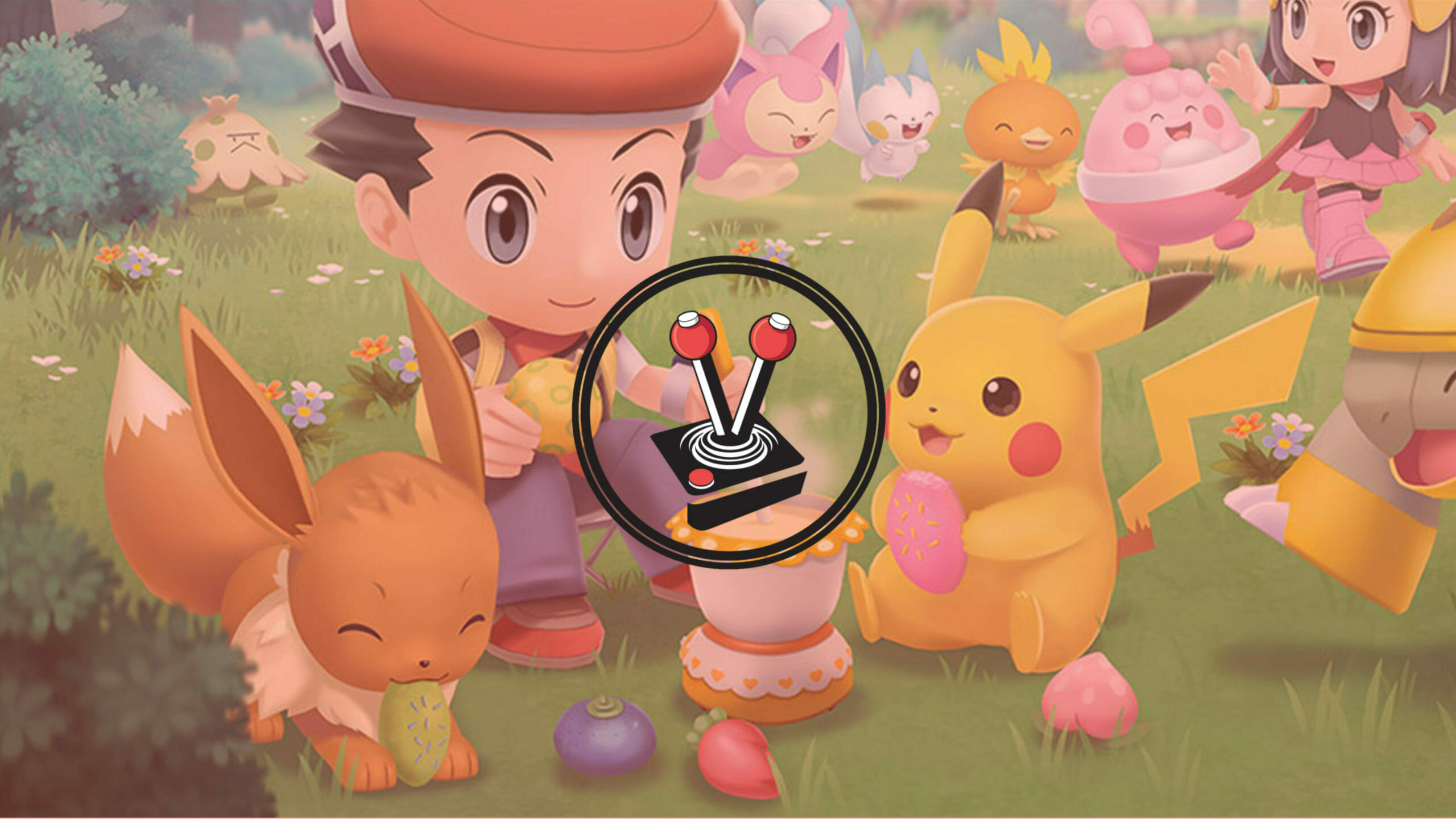 Whether gamers began their journey with Red and Leaf, Lucas and Dawn, or even the most recent Victor and Gloria; Gamefreak’s Pokemon titles have always been the epitome of the collect-’em-all role-playing genre. The franchise is rich with lore and its games and various media adaptations are all wonderfully crafted. This is why any person, whether young or old, can easily pick up one of the many classic titles and immediately be enthralled by its bountiful pocket monsters and simplistic [yet simultaneously nuanced] gameplay. While newer games in the franchise have become increasingly more distinct with new features, Gamefreak’s return to two of its beloved classics is most definitely a welcome surprise. Pokemon Brilliant Diamond and Shining Pearl bring Pokemon Diamond and Pearl into the current generation with as much charm and enjoyment as one can expect from faithful remakes.

While completely familiar, Pokemon Brilliant Diamond and Shining Pearl dabble with exciting concepts, ensuring the duology’s merit amongst other 2021 releases. For all intents and purposes, they are still very much the same games released in 2006. This time, however, Gamefreak entrusted the work to third party studio: ILCA Inc. (Pokemon Home, Project Tokyo Dolls). The two titles have been upscaled, reworked, remastered, reskinned, and whatever else ILCA deemed necessary to bring the games up to modern standards. The result is a quaint and familiar, yet brand-new and surprisingly fresh, adventure through the Sinnoh region once more. Unfortunately, however, the game does play it a little too safe!

Gamers who have played any of previous titles from The Pokemon Company will know exactly what to expect in Pokemon Brilliant Diamond and Shining Pearl. The premise follows an up-and-coming Pokemon Trainer who receives their first Pokemon from the local professor. They then go on a journey to collect eight badges, while stopping an evil organisation at the same time. The final gauntlet consists of defeating the “Elite Four”, and becoming the region’s new Pokemon Champion. Series staples include meeting up with a childhood friend at regular intervals; revisiting the professor and their assistant every once in a while; catching as many Pokemon as possible and growing along with them by fighting other Pokemon; breeding them for rarer and unique iterations; and ultimately catching a Legendary or two with some Masterballs.

While very good, it is clear Pokemon Brilliant Diamond and Shining Pearl do err on the safer side, rather than taking creative risks with the way the duology was remade. Gameplay still consists of an overhead view of the spritely world and the characters therein, while the usual 8-way movement has been upgraded to include full 16-point directional input. Camera angles, while nostalgic enough, have been modernised to allow for much more intimate viewing angles when necessary, and brilliant zoomed out views when traversing the world. Menu systems have also been updated to include easier traversal through making clear distinctions between the pause menu, the player’s inventory, and any supporting gameplay menus (such as the Pokedex). The game’s artificial intelligence has also had a massive upgrade. These are all wonderful centre-stage changes with many more behind the scenes.

Where the game shines the most, however, is in its pure and unadulterated lack of changes to [what may be lovingly called] the core Pokemon Game Formula™. Players who want to make it through to the end will have to assemble a strong team and an equally viable strategy. Overcoming key enemies requires an inkling of knowledge about Pokemon weaknesses and strengths; whilst solving puzzles will keep players on their toes; all while the journey at-hand, and the ever-pressing matter of the villains always lurking in the shadows, keeps the narrative going. These are core tenets of the Pokemon Game Formula, which Gamefreak tried to turn on its head with Sword and Shield. While the company has arguably succeeded with updating the original recipe, the classic way of doing things will always remain a winning formula.

The fact Pokemon Brilliant Diamond and Shining Pearl are remakes may not turn a lot of heads, simply because the games, like Pokemon Ruby and Sapphire before them, already received enhanced “directors cut” re-releases in the form of Pokemon Platinum (2008). Pokemon Platinum essentially remade both Diamond and Pearl with a newly enhanced story, built from-the-ground-up visuals, and a massively updated Sinnoh region; bringing the game in line with the anime. It also shuffled all Pokemon world spawns around, and added a few non-playable characters who truly enhanced the plot (specifically the police officer, Looker). These additions and improvements were expected to make their way into the 2021 duology in some way or another. Sadly, none did. Instead, ILCA have opted to preserve the original Diamond and Pearl releases. This is not a terrible decision, but it may leave a sour taste in the mouths of fans who would have expected a far improved Pokemon spawn count or evolutions not locked behind grueling campaign progression.

After the divisive release of Sword and Shield, it comes as a surprise to learn how Pokemon Brilliant Diamond and Shining Pearl are actually really good remasters. Sword and Shield were unapologetic in their newness, with gameplay that may have been flattering for some with a new visual style featuring more faults than boons. Even so, the games still brought something new to the stagnant franchise. Pokemon Brilliant Diamond and Shining Pearl, on the other hand, embrace what made the games as good as they were for their time, which ironically also means they fall to the curse of nostalgia. While returning to the Sinnoh region is a treat, and the visual upgrades are wonderful, its familiarity ultimately begets a lack of creativity. Strangely, it appears as if these remastered titles have been made to serve an audience who have yet to experience the originals or the superior Pokemon Platinum. In this sense, the games are quite good and they do manage to wonderfully capture the delight of Pokemon games from the past; but in so doing they also introduce a longing for something ‘more’ in the games to come.