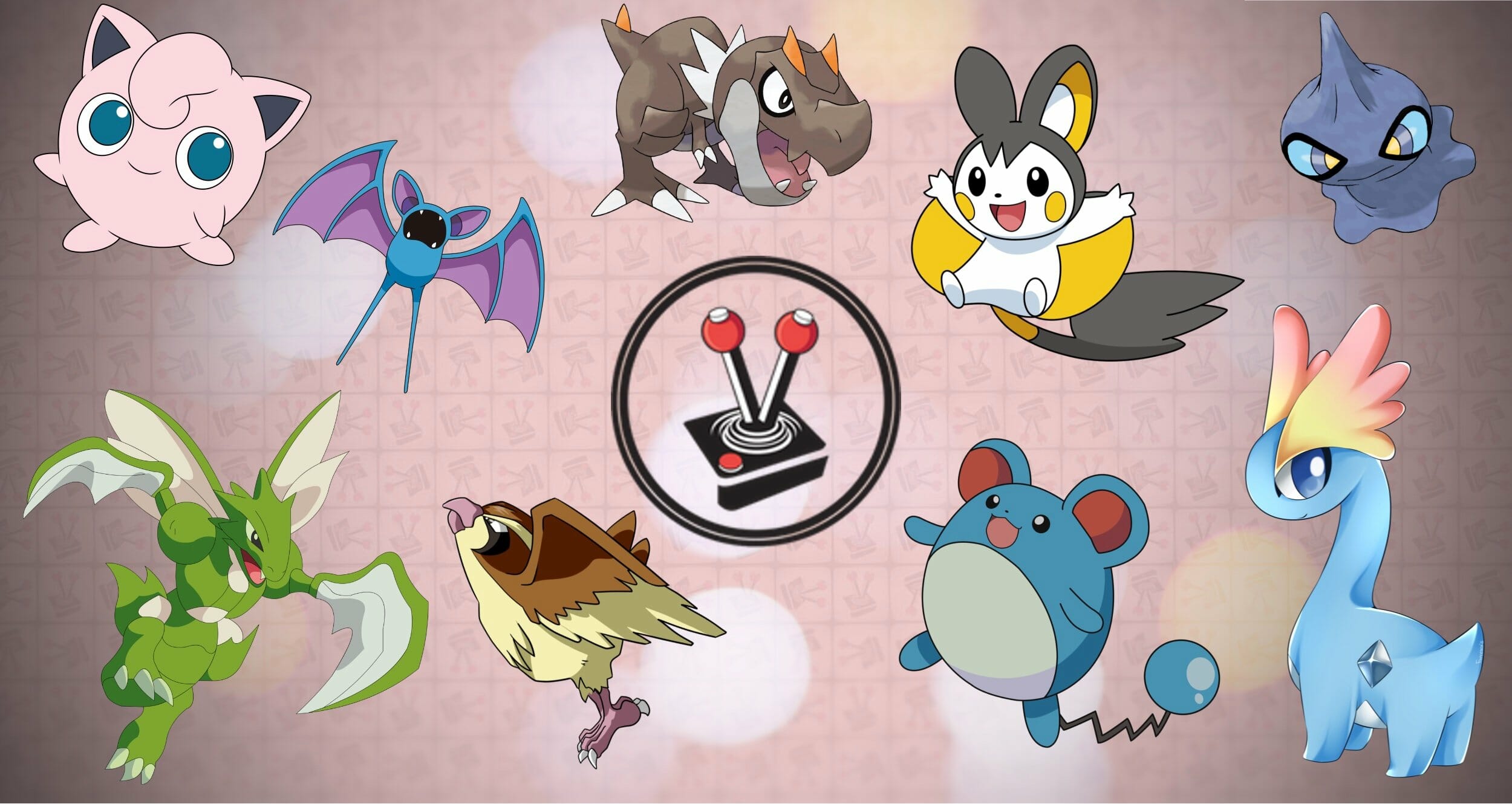 Pokemon Sword & Shield brings players to the Galar region – a lush and colourful island region based heavily on the United Kingdom. Like any real-world destination, some things in Galar are familiar while others are different.

Unlike older Pokemon titles, Pokemon Sword & Shield has introducing a whole lot of new Pokemon while completely cutting out many Pokemon from other regions. The biggest and most unfortunate victims of this culling originate from the first few regions! This means many Pokemon from Kanto, Johto, Hoenn, and more, have been cut. As such, and as a homage to the beautiful Pokemon many of us grew up with, I have compiled a list of my personal top 10 Pokemon cut from Pokemon Sword & Shield.

Pidgey and its evolutions

Look. Pidgey may not be special to you or to the Pokemon franchise for that matter (It is a normal Pokemon, after all), but to me it will always be regarded as the very first Pokemon I ever caught! Pidgey looks incredible and its evolutions are also not dramatically different. Evolving Pidgey is like having a pet who grows naturally with you. For myself, I think it is a shame how people will not be able to be familiar with Pidgey in Pokemon Sword & Shield.

Jigglypuff and its evolution

You cannot add a Pokemon to a hot new live-action adaptation, and not have it in some capacity in the game directly following its release, can you? Well, apparently Game Freak can. For some unknown reason, the developers decided to cut one of the cutest singing Pokemon from their newest game! Jigglypuff has a knack for singing everyone within earshot to sleep, then marking them with a permanent marker. This trait started as a running gag in the anime and subsequently became a permanent trait of the Pokemon.

Ah yes, everyone’s favourite water-based mouse! I fondly remember when Simba Chips and The Pokemon Company worked together to bring the Pokemon anime to life by way of round plastic discs (called tazos). When the set made their way into millions of chip packets worldwide, Marill was one of the first tazos I managed to collect, making the blue mouse an instant hit among my friends. What makes Marill even cooler is knowing that you can technically see Marill in Pokemon Red & Blue, when entering Glitch City via, well, glitching your way there. Marill is called Pokeblu in this instance, but the name never stuck when The Pokemon Company made it official.

Scyther is one of the coolest names I have ever heard, and it perfectly suits the franchise’s biggest insect-type Pokemon. Scyther was an instant crowd favourite when it first showed face. So much so, The Pokemon Company decided all Scyther from Johto would be able to evolve into an even more badass-looking insect ‘boi’. Unfortunately, I never had the opportunity to catch a Scizor (since I did not have a GameBoy by the time Gold & Silver released), and sadly I now never will (because both Scyther and Scizor are cut from Sword & Shield).

Zubat and its evolutions

I have been obsessed with Zubat ever Since team rocket first used it against Ash and the gang. Zubat made its first appearance in Pokemon Red & Blue, but I am remiss to say that I never caught one until well into Pokemon X & Y! It just so happens that this would be the final time anyone would be able to catch Zubat and its evolutions. For some reason, Game Freak decided to remove all of the older bat-equivalent Pokemon.

Mareep and its evolutions

I like sheep. Anyone who says they do not are either lying or monsters. Mareep is a sheep, and I am a simple man so I like Mareep. Since its inception in Generation 2, Mareep has been a personal favourite. Not only is it a sheep, but it also shocks the heck out of anyone it does not like. Much like another cute Pokemon that Game Freak is too scared to cut from any of their games. Mareep had all of its evolutions right from the get-go when fans first came across it, but its final evolution recently received a Mega version in Pokemon X & Y.

I am not really a fan of ghost and Dark-type Pokemon, but there are a few that I love dearly. Shuppet is one of those Pokémon, but it has been cut from the newest generation of Pokemon entirely! Shuppet made its debut in Pokemon Ruby & Sapphire, but I only got to it when I played a friend’s copy of Pokemon Emerald. This cute ghost-type Pokemon immediately caught my eye and I simply had to catch it! Alas, anyone with Sword and Shield will miss out on its cuteness.

Wolverine! Sort of. Zorua is perhaps one of the cutest pure dark-type Pokemon I have ever seen. It resembles a fox and boasts the coolest maroon highlights on its head! The best part of both Zorua and its evolution is that they can literally change into any other Pokemon as part of its ultra-realistic illusions – an ability many people think Zorua uses to get by undetected. Masquerading as other Dark-type pokemon? Let me hug you!

When I first made my way through Pokemon Leaf Green, one of the biggest mysteries I came across was that of the Helix Fossil – a cool item you win from SuperNerd at Mt. Moon. It was even cooler to realise how I could break it and find an Omanyte inside! Amaura and Tyrunt are two Pokemon from Generation six, they also come from fossils: Amaura from the Sail Fossil and Tyrunt from the Jaw Fossil, to be exact. It is up to the player to choose one from the Scientist in Glittering Cave, and then resurrect it, giving you one of the biggest reasons to replay the game once you are done! Just a shame how both of these Pokemon did not return for the third time in Pokemon Sword & Shield.

While these are my top ten picks of Pokemon cut from Sword & Shield, I am certain that many Pokemon fans have had some of their favourites – not mentioned here – cut as well. While I have not played Pokemon Sword & Shield myself, I do know that Hans is enjoying it.

Pokemon Sword & Shield also introduced several new Pokemon, and variants of Pokemon discovered in previous regions. Are the new Pokemon variants worth the cuts, however? When you look at Sirfetch’d, the answer teeters on a possible “maybe”. Otherwise, I do not think so.