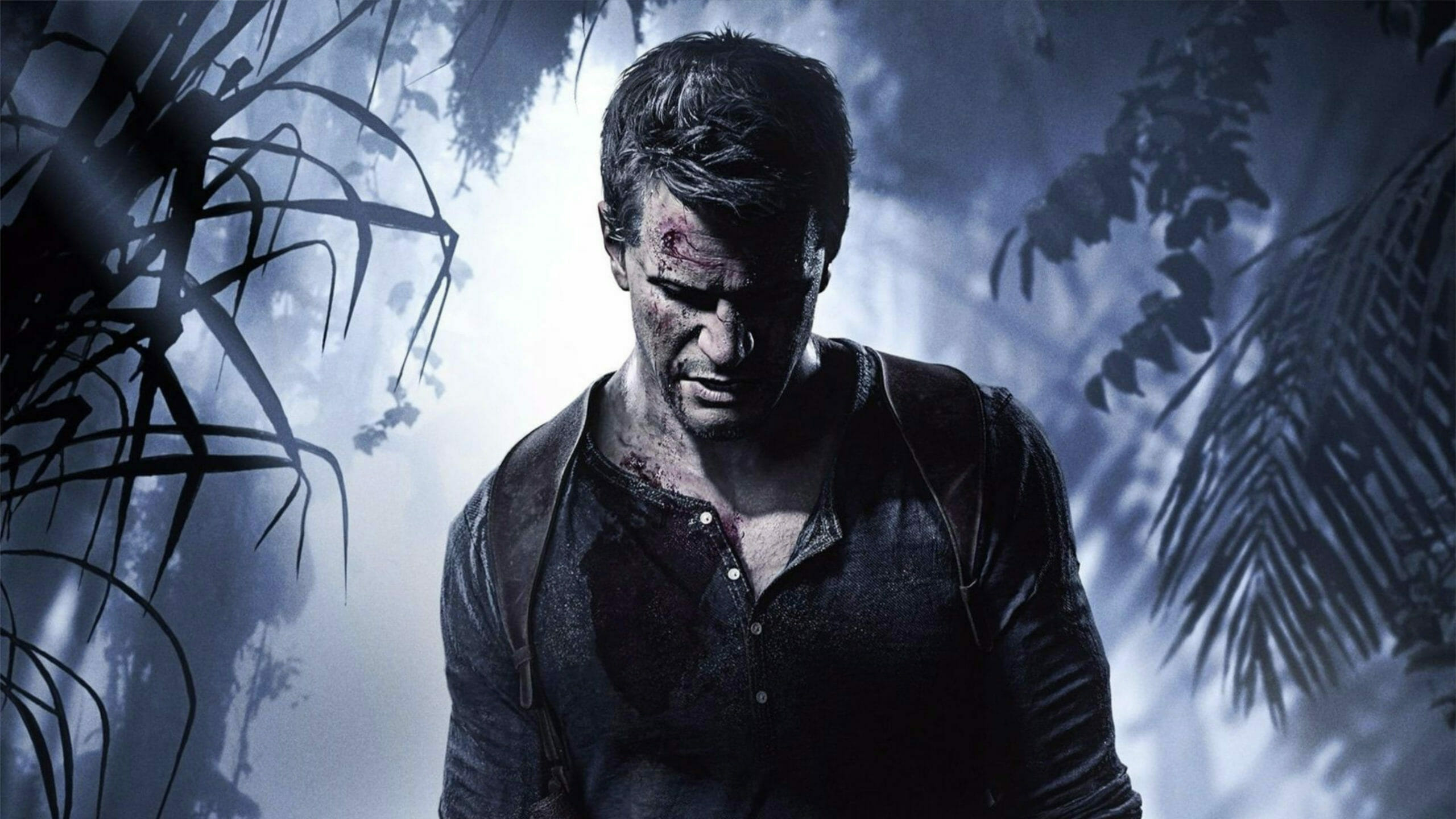 Video game adaptations are a dime a dozen, but they have only recently broken the curse of mediocrity. So much so, entire franchises are being rebooted around them or popping up from licenses fans never thought would see the light of day. Uncharted is one such intellectual property, with millions of fans clamouring for a decent live action adaptation of Nathan Drake’s story.

However, it is in a bit of a weird spot, with many fans hoping for a film similar to the now infamous Angelina Jolie driven Tomb Raider adaptations (campy, old-school action similar to the games); while others are hyping the movie up because of the way it can portray the beloved characters in darker, and much more serious ways than the games. Regardless of how it will be adapted, fans have already been treated to a whole lot of confirmed castings – including the treasure hunter himself, Nathan Drake. While the entire Vamers Crew adore the British star and most things he is attached to, we really do think there are five actors who could play Nathan Drake instead of Tom Holland.

It is worth mentioning how the Uncharted film will explore a much younger version of the character many gamers are familiar with. Holland is fulfilling the role of an extremely amateur, Drake, while co-star Mark Wahlberg is bringing mentor Victor “Sully” Sullivan to life. It only stands to reason then, how the choice to reach deep into the beloved characters’ backgrounds comes from a place of security – this way the movie cannot tarnish the memories fans already have of the characters. Doing it this way also creates a disparity between what fans want and what is best for the studio.

However, the consensus among fans seems to be how a direct adaptation of the first game would have been a much better decision. As such, we have had a look at all of the actors who could possibly portray Drake as he is already known. Therefore, and without further ado, here are the five actors who could play Nathan Drake instead of Tom Holland (according to us).

It would be blasphemy to create a list about who should portray Nathan Drake and not include the uber fan himself. Nathan Fillion is not just one of the most popular choices for the character, but he is also arguably one of the only plausible choices (of the five in the list). There is absolutely no denying how much of a good choice Fillion is for the role. After all, the actor produced and also starred in a very short Uncharted fan film available on YouTube. The film, which was named “Breaking and Entering” – a reference to an Uncharted 2 chapter name – was unveiled as an Uncharted fan film once Fillion arrived on set in full Nathan Drake cosplay.

Creating a shortlist of five actors who could play Nathan Drake instead of Tom Holland was an arduous process, but we ultimately figured number four could be none other than Nathan Fillion! This veteran actor may have been a hit personality on-stage, but it was his role as Malcolm Reynolds in Josh Whedon’s Firefly that truly showed the world what he is capable of. As something of a space cowboy, Mal had a strong character arc in Firefly and its subsequent future film, Serenity. In the arc, Mal went from a short-sighted rogue pirate to a true badass and space hero. Throughout all of the tribulations he went through, however, Mal remained the precious happy-go-lucky boy everyone who watched the show fell in love with. This arc closely resembles Nathan Drake’s arc as the character slowly progresses into the incredible hero gamers know and love.

Finding an actor who is perfect for a video game adaptation could be extremely challenging, and even more so considering very few of them are truly into video games to begin with. Fortunately, entry number three is more than familiar with video games: he voiced an iconic character for years! Nathan Fillion may be the “cop guy” and “space guy” to many, but to gamers he is best known as the beloved Exo Hunter, Cayde-6, in Destiny 2. Cayde-6 was an incredible companion and dear friend to everyone who found themselves immersed in the Destiny narrative. The character was wonderfully written and astonishingly well thought-out to play into Fillion’s strengths as a witty, cool-as-nails, funny – yet serious – guy. For those who are still unconvinced, Fillion’s video game credit goes one step further: he also played Gunnery-Sergeant, turned Spartan, Edward Buck in the Halo franchise.

Nathan Drake is very much a “goodie two shoes”. While his morals were tested more than a few times in his various video games, the choice that would lead to the betterment of everyone around him always prevailed. These are features seen in popular comic book super heroes such as Hal Jordan/ Green Lantern, and even television heroes like Richard Castle. What makes these characters unique is how they are all portrayed by none other than Nathan Fillion, our second-to-last entry in the list. What stands out most about the various roles Fillion has taken on, is how he loves playing good guys, or characters who eventually, and ultimately, show that they are good. This is the perfect mindset to have if you are poised to play a live action version of a character like Nathan Drake, therefore making Fillion a perfect choice.

It may be a shocker to some, but sometimes – just sometimes – actors who look eerily similar to certain video game characters (without being part of the character creation process) might be worthy of the role. As luck might have it, Nathan Drake looks exceptionally similar to Nathan Fillion, which makes him a surprise entry in this list to be sure. Truth be told, lookalikes hardly ever get the job, but would it not be great to see a real-life representation of Nathan Drake and not wonder why our beloved hero looks different all of a sudden? I certainly think so!

Nathan Drake and the real-life action star Nathan Fillion, look so much alike that fans of the video game have actually wondered whether Naughty Dog modelled the character around the star. While this was never the case (as confirmed during interviews, the original model was Jackass star Johnny Knoxville). This revelation did cause some uproar, which later made the developers also conveniently mentioned how “some aspects” of Fillion’s “personality” made it into Drake. They might as well have said yes right from the start and no one would have been any wiser! Regardless, it goes without saying how Fillion is assuredly the best man for the job. Move over Tom!

As usual, please let us know who you would have chosen for your list of five actors who could play Nathan Drake instead of Tom Holland. These lists are highly subjective after all, and we love to hear your opinions on the matter (although if all of those actors are not Nathan Fillion, you are obviously wrong). With all of that said, the Vamers Crew is still very excited to see how well Tom Holland does and where the film takes the franchise. Who knows, Fillion may just portray the live action character after Holland’s “younger Drake” matures!