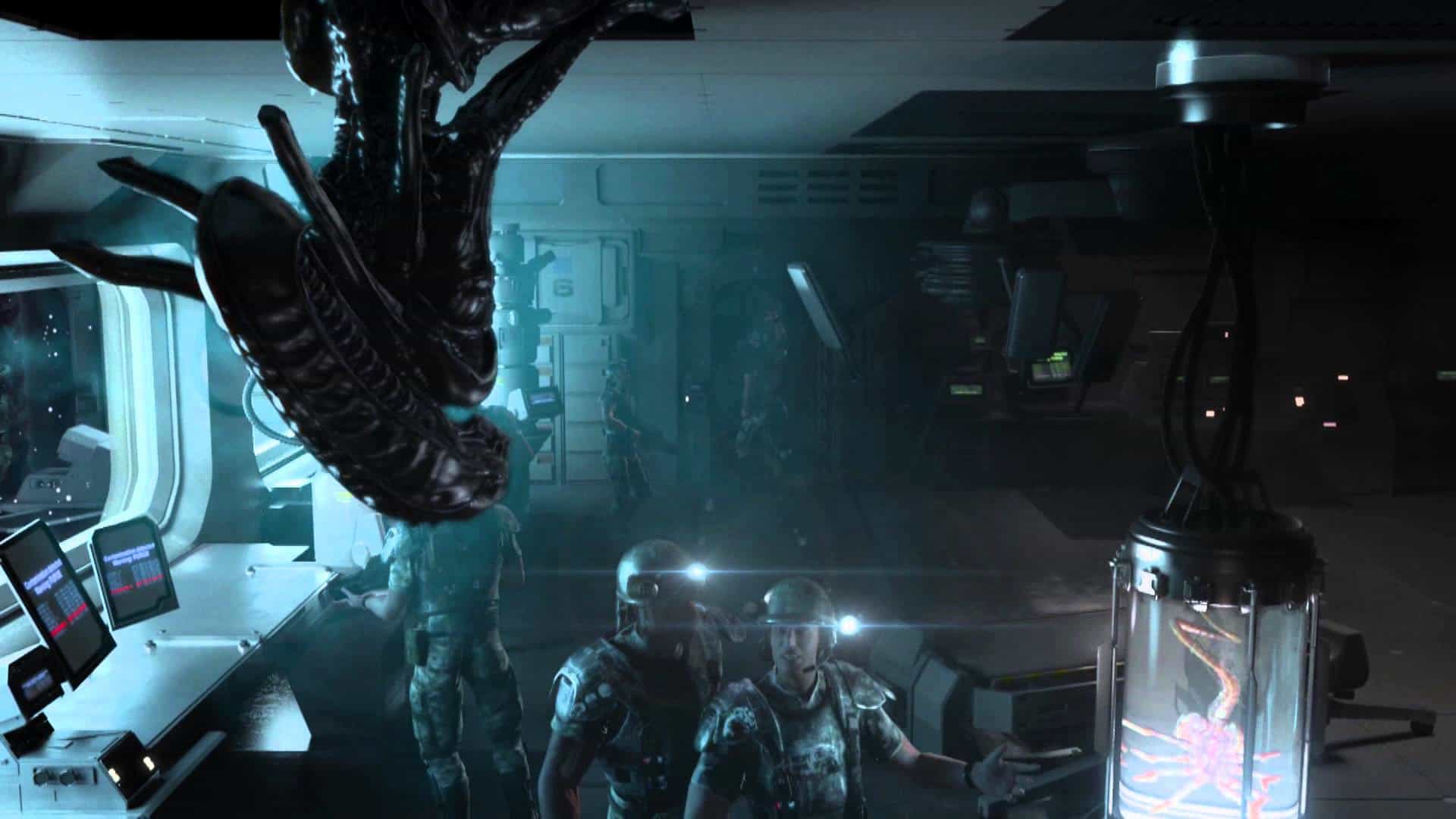 Whether you are a developer writing millions of lines of code, or a stand-in scriptwriter who only needs to do a single page of dialogue, proofreading and editing must always be done [basically Hans’ mantra]. This is especially important when it comes to code, where a single typo can either make or break a big production. As it so happens, this is exactly why Aliens: Colonial Marines AI was so horrible. It all came down to a single typo.

Aliens: Colonial Marines was one of the decade’s most disappointing video game releases. It was hyped up to be “the official, canonised sequel” to James Cameron’s 1986 film, Aliens. Where the film garnered favourable critical reception with a Metacritic score of 86%, its “video game sequel” never made it passed 45% (PC variant).

Critics panned the game. Gametrailers attributed the low score to dated storytelling and technology while Engadget simply called it an “unfettered disaster”. Fortunately, I never played the game myself, however, I cannot help but feel kind of sad for all parties involved. With that said, and considering the recent Aliens: Colonial Marines AI finding (more about it below), I wonder how different the scores would have been?

ModDB user, JamesDickson963, has been working on an overhaul and improvement mod for the game for some time now. Recently, James discovered a typo in one line of the game’s configuration file, which he claims could be, at least in part, to blame for the game’s horrible artificial intelligence.

According to James, the command line in question controls tactical positioning, adjustment, patrolling and target zoning for the Aliens: Colonial Marines AI. This is why the xenomorphs in the game always appeared sluggish, confused and downright ‘dumb’.

James says that “the biggest bug in the game is just one letter long” and is located inside the game’s config file, which most players will locate at “My Documents\My Games\Aliens Colonial Marines\PecanGame\Config\PecanEngine.ini”. In this file, a single line of code reads:

Notice the mistake? I did not either when I first read it. However, upon rereading it just once, it was glaring! By removing the “a” in the last phrase, turning ‘teather’ into ‘tether’ the entire lines reads: 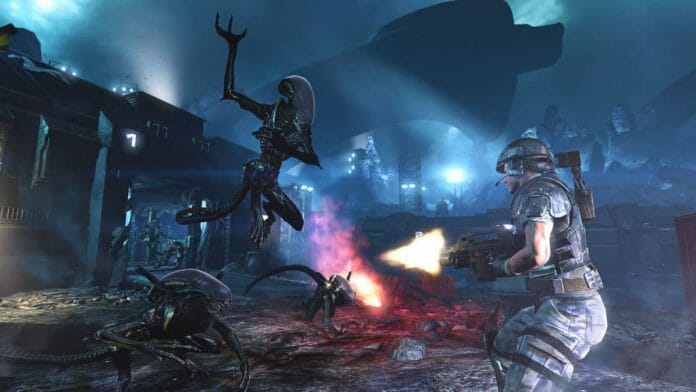 James says that the difference is “pretty crazy” when booting the game up with the corrected code, versus the way it shipped. He attributes the mistake to the majority of the problems associated with the Aliens: Colonial Marines AI. According to him, this line of code controls pretty much everything the xenomorphs can do in the game. Apparently when a xeno is spawned, it is attached to a zone tether. As such, James notes that “this zone tells the Xeno” exactly where it can and cannot go, and what it should and should not do.

The fix is huge, considering it fundamentally alters the way game’s primary enemy units act and react. With that said, it still keeps many other wonky features intact. Aliens: Colonial Marines may not have been an outstanding game, to begin with, but perhaps this simple fix will help revive the game? Jamesdickson963’s TemplarGFX mod should also help rejuvenate the gaming and modding community around the game, once complete.

The game is available on PlayStation 3, Xbox 360, and Microsoft Windows, and goes for around $3 USD nowadays. To some gamers, not even that is enough to give the game a chance.