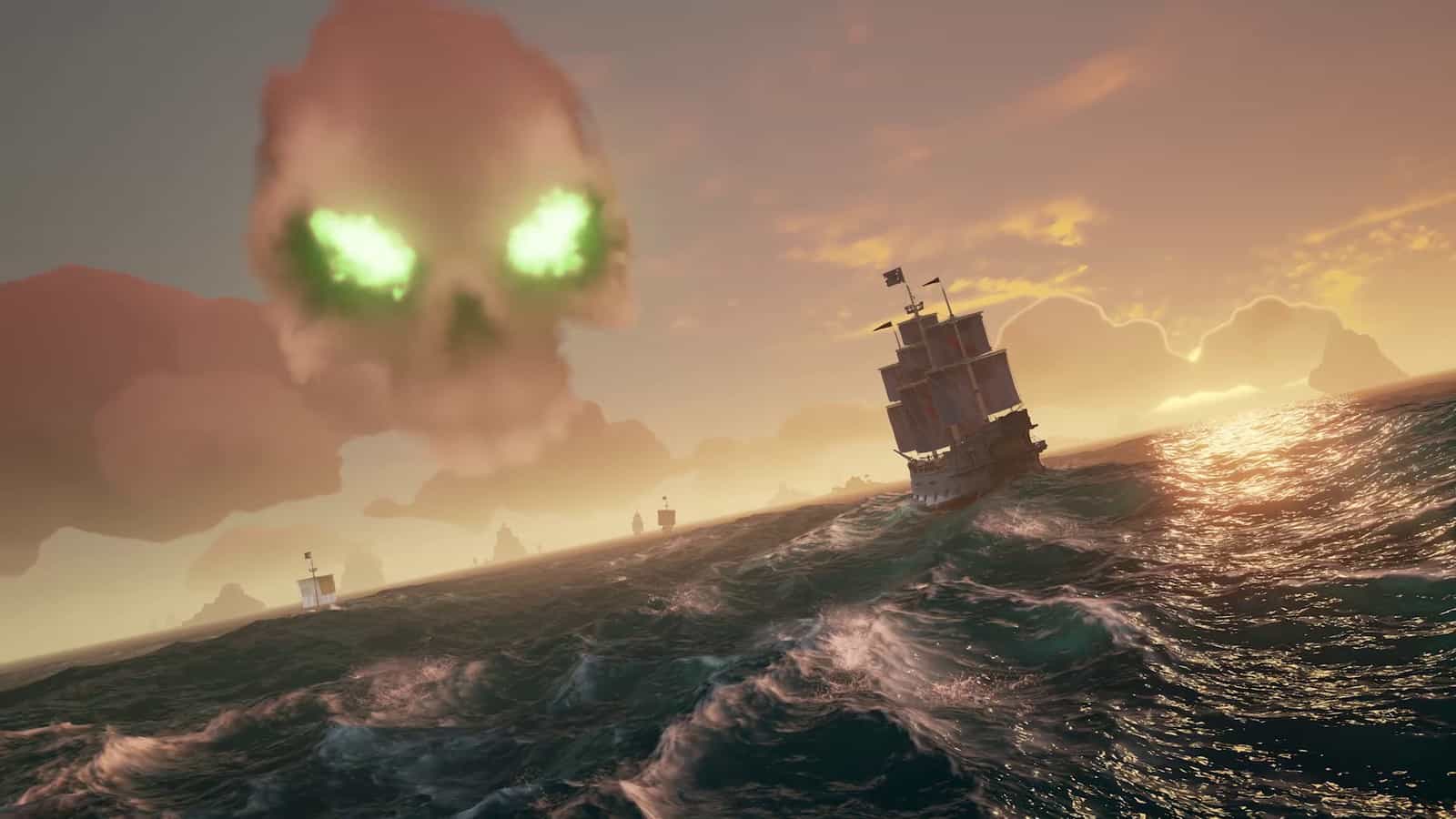 Ahoy me pirate kin! The time has come to see which of ye scallywags has won in the Win with Vamers: Sea of Thieves Be More Pirate competition.

There were many entires. So many, I had to drink my sorrows away with ye ol’ grog. No matter, as a hardened pirate mate, I made it through and three winners were chosen.

Before we get to them, let us have a look at the devilishly fun pirate map that many of ye had troubles with as well as the incredible booty that was up for grabs. 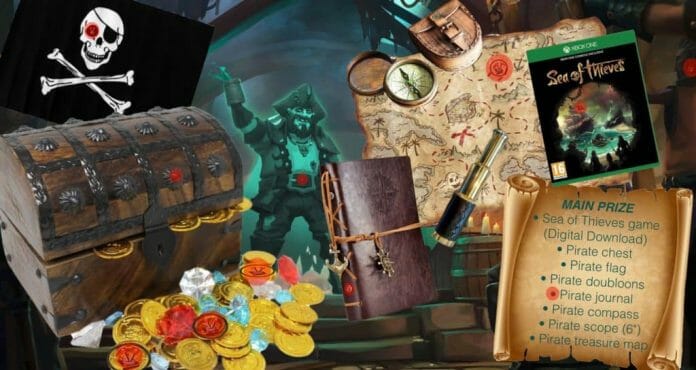 Up for grabs in this Win With Vamers Be More Pirate competition was the following:

The answer that ye pirates were supposed to end with was 11. Aye. There are 11 hidden Vamers Logos in the image above. I have marked them in red circles for ye convenience. Ye be welcome!

After analysing the results, and downing more ale, we find out that most of ye missed the logo hidden in the scroll. Ye need ye eyes checked! Ha!

With that said, less than a third of the hundreds of entries were correct. Aye. Only the most sly, cunning and seasoned pirates made it through to the end.

Without further ado, ye scallywags, here are the pirates who have won the seriously cool prizes (honestly, that first prize is so damn nice that I had to beat away the other members of the Vamers Crew who had their eyes on it).

Thanks be to all ye pirates that entered this competition. As ye know, this competition was completely self-funded. We count on ye support to continue having fun giveaways like this. Until the next time ye blubber lovin’ pirates!