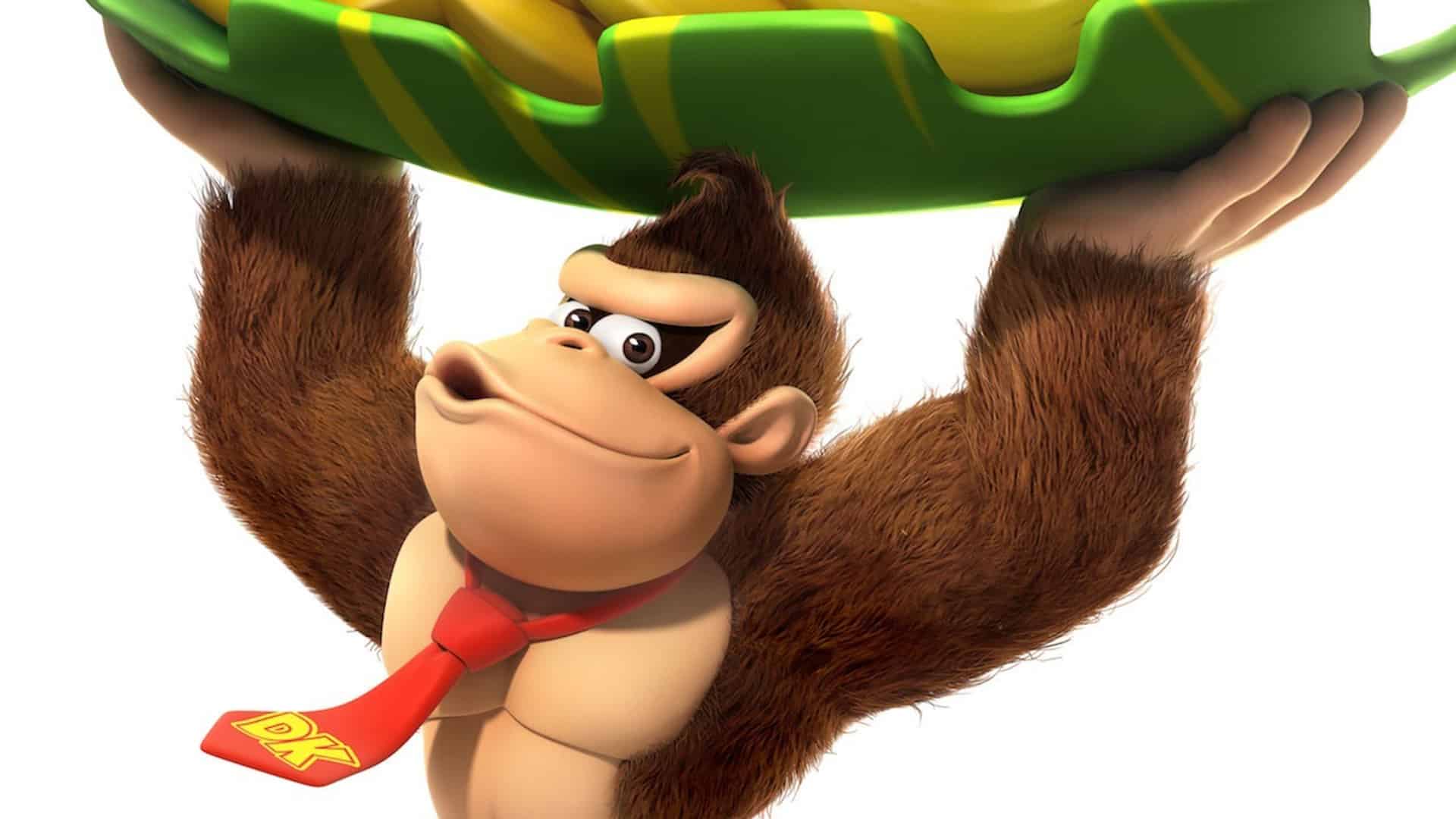 The tactical and team-based strategy game, Mario + Rabbids Kingdom Battle (2017), must be one of Ubisoft’s biggest, and weirdest, titles to date. Since its release, the game has received critical acclaim — in particular for its offering of Nintendo characters and Rabbid-cosplay lookalikes. Now, another Nintendo staple is coming to the game.

While information is still scarce, I am pretty sure that when the Rabbids saw Donkey Kong coming to Mario + Rabbids Kingdom Battle, they knew they would have their hands full. Kong will have his own story and will come with a new world to play on. Ubisoft also states that the ape’s size and stature will “present some unique narrative and battle opportunities”. They continued by stating that he has “big arms” which they wanted to use “extensively through the combat”.

According to the publisher, Kong “can also be very goofy” which allows for “different kinds of humorous interactions in the storytelling”. Judging by the trailer alone, Kong seems to be at least twice the size of the average Rabbid.

The trailer no doubt showcases some of Kong’s abilities, such as sending Rabbid companions very high up. It also shows Kong climbing the spire himself. During the first part, Kong sends a banana flying that hits three opposing Rabbids before returning to him. All of these abilities, if in-game, would make for some pretty interesting scenarios.

The Donkey Kong add-on content will also come with music from the Mario + Rabbids composer, Grant Kirkhope. Kirkhope was in charge of the music of Donkey Kong 64 (1999), so the choice was a no-brainer. The goal of the music is to stay true to the themes from the Donkey Kong universe while finding new musical inspiration.

The Donkey Kong DLC will be available during spring of 2018 (autumn for southerners), as part of the Season Pass. It will also be available as a single purchase.