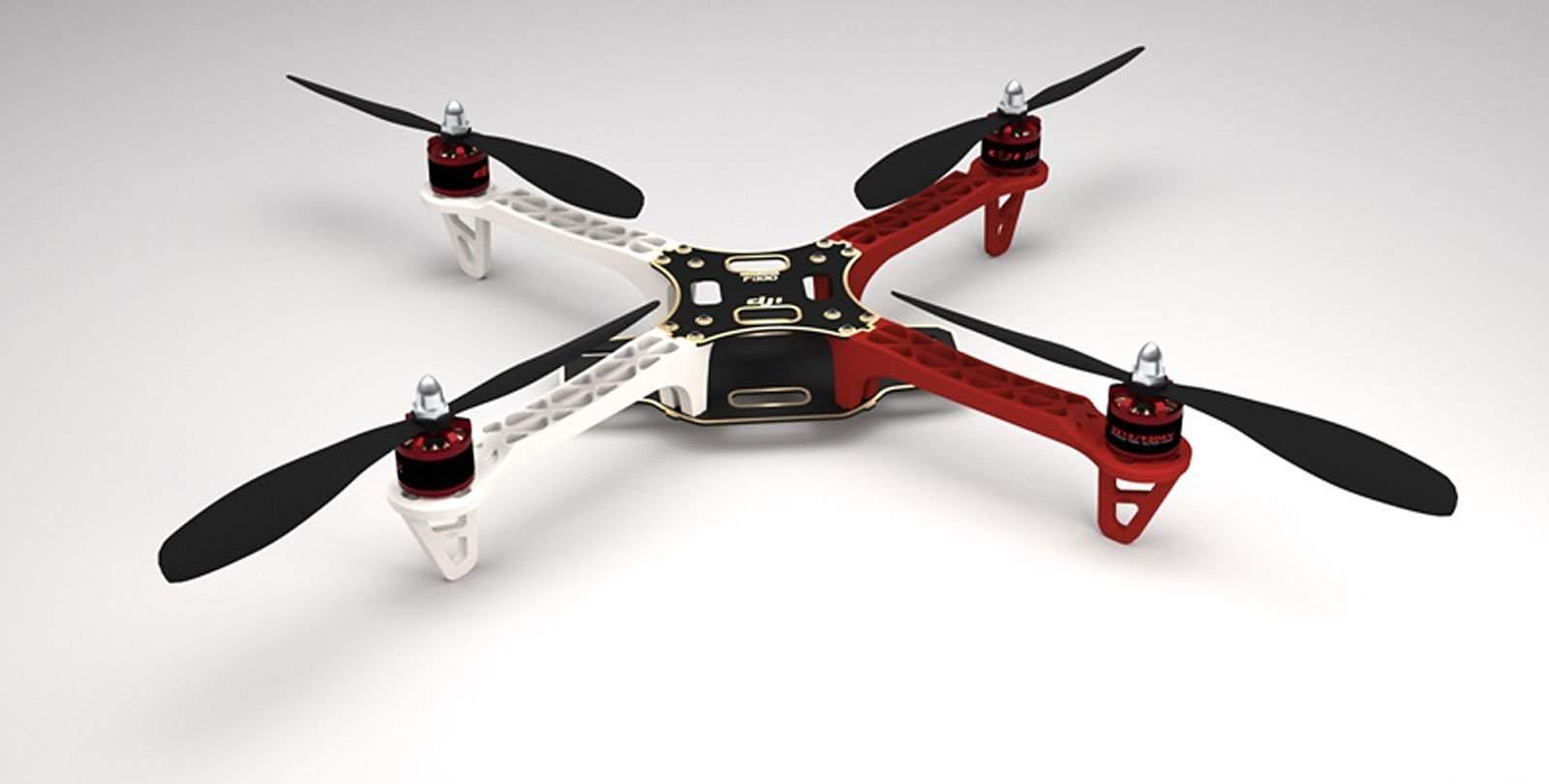 Remote controlled cars, planes, boats and helicopters remain a niche hobbyist market that is enjoyed by many. Through the maturation of miniature servos and the general advancement of technology, the remote controlled hobby industry has boomed with more and more advanced devices for consumers.

One of the most recently developed and popular remote controlled devices is that of the Parrot AR Drone, a consumer grade quadrocopter with High Definition cameras that is controlled by modern smartphones and tablets.

As good as the Parrot AR Drone is, however, it is very much a ‘clunky behemoth’ when viewed against the latest line of quadrocopters from the Institute for Dynamic Systems and Control (IDSC) in Zurich, Switzerland.

Developed by researchers Federico Augugliaro, Angela P. Schoellig and Raffaello D’Andrea, the IDSC quadrocopters are svelte little units capable of quick turns, rotations and height changes. What makes these units special, when compared to traditional quadrocopters, is that their autonomous behaviour is governed by unique software that creates a series of choreographed movements based on an analysis of the units surroundings. Basically, the researchers have created a unique way to cause these little quadrocopters to navigate around their environment and, when presented a set piece of music, to ‘dance’; resulting in a mesmerising display of skilled machine choreography.

In some rather exciting news, the International Federation of Automatic Control (IFAC) is bringing the IDSC quadrocopters to the skies of Cape Town.

On Friday the 29th August 2014 from 16:15 (4:15pm), the IDSC quadrocopters will be put on display at the Cape Town International Convention Centre (CTICC).

Interested in watching quadrocopters dance in the Capetonian skies? Then Make sure to register for a place here.

A super-group of quadrocopters that work together and operate without remote control are on their way to Cape Town to demonstrate amazing manoeuvres and feats. The most astonishing thing is that these quadrocopters work without human pilots. Did someone say robots? You bet ya…

There is a free demo on 29 August at 4:30 at the CTICC, where a team of roboticists from Zurich will show how these machines dance, build towers, catch balls and juggle poles – like a boss.

So here are some more details that might be helpful…

The radio commands that instruct the high-speed machines are transmitted at 50 times per second, while the quadrocopters can accelerate at 15 meters per second squared, and flip 2000 degrees per second, yet balance objects and hover perfectly. During their demonstration, up to six machines will fly at any one time – each about 50cm in diameter and only weighing 500g.

If you’re looking to register: http://bit.ly/1oDZTmU