Google hopes to change the way in which we capture and share our lives. Instead of relying on gadgets that require our hands to use, Google is hoping to organically change the process into one that requires a meagre touch and your voice to activate. Google Glass is the Palo Alto tech. company’s hope for a ‘hands free’ way to capture life as it happens.

Google initiated ‘The Glass Project’ about three years ago under the lead of  an engineer named Babak Parviz as part of Google’s X Lab initiative. The X Lab is also responsible for, amongst many other fantastic things, self-driving cars and the exploration of ‘neural networks’. However, unlike many of Google’s other science fiction driven research and development projects, Google Glass is becoming ‘real’ far sooner than originally anticipated. 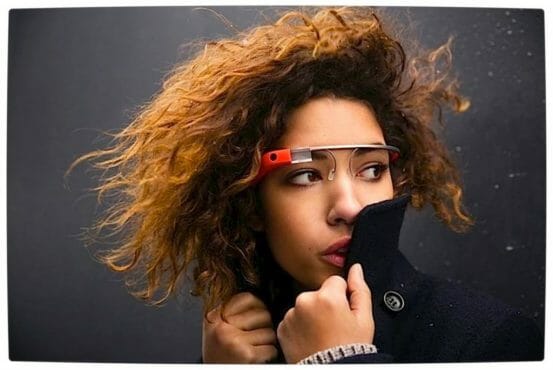 Last year at Google’s I/O (Innovation in the Open) conference, Google offered developers the option to buy into the early adopter Google Glass Explorer program. The program afforded developers early access to Google Glass hardware for testing and developmental purposes. This year, Google opened testing of Google Glass to the North American public in what many have regarded as a large and aggressive ‘beta’ test – a clear sign that Google Glass is well on its way to commercial viability.

The premise of Google Glass is simple, to remove the smartphone experience from the palm of your hand and to place it in your field of view using a slickly designed set of spectacles. This allows for the intelligent beaming of text messages, emails, music, weather, directions, videos and more directly into your field of vision whenever the need arises.

I think that Google Glass is a fantastic idea and I eagerly look forward to trying it out once it becomes available commercially. Until then take a peak at the future of Google in the video below titled ‘How it feels (through Glass)’, which was made exclusively using Google Glass. Incredible!