Fictional worlds often act as sources of inspiration for designers. Comic books and video games, for example, serve artists with rich histories from which to draw inspiration for interesting works of art.

This premise is what inspired Josip Kelava, a Melbourne-based designer, to develop a series of highly stylized and striking posters based on infamous heroes and villains found in comics books, movies and video games.

Kelava’s poster series is predictably titled ‘Heroes and Villains’ and includes popular characters such as Samus Aran, Sephiroth, Petty Officer John 117, Magneto and the Xenomorph from Aliens, among others.

Without a doubt, Kelava’s posters are some of the most visually resplendent interpretations of popular heroes and villains that I have had the pleasure of viewing. I simply adore the art style and unique character touches, like overlaying Kryptonian sigils on Superman.

The full collection is embedded below. Which is your favourite? 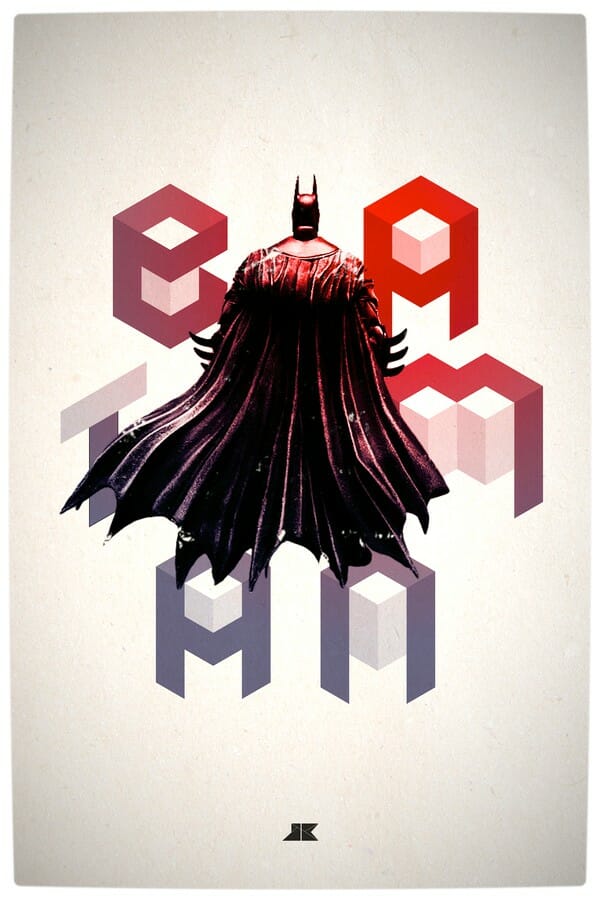 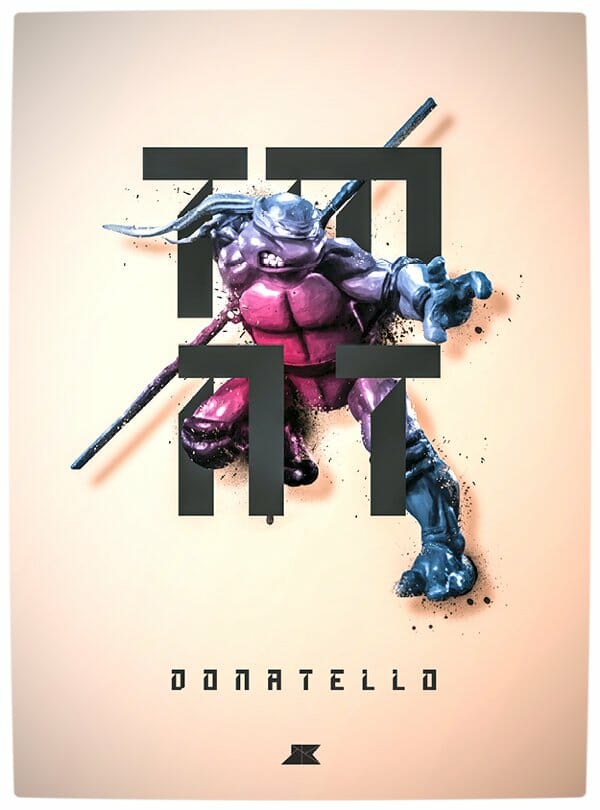 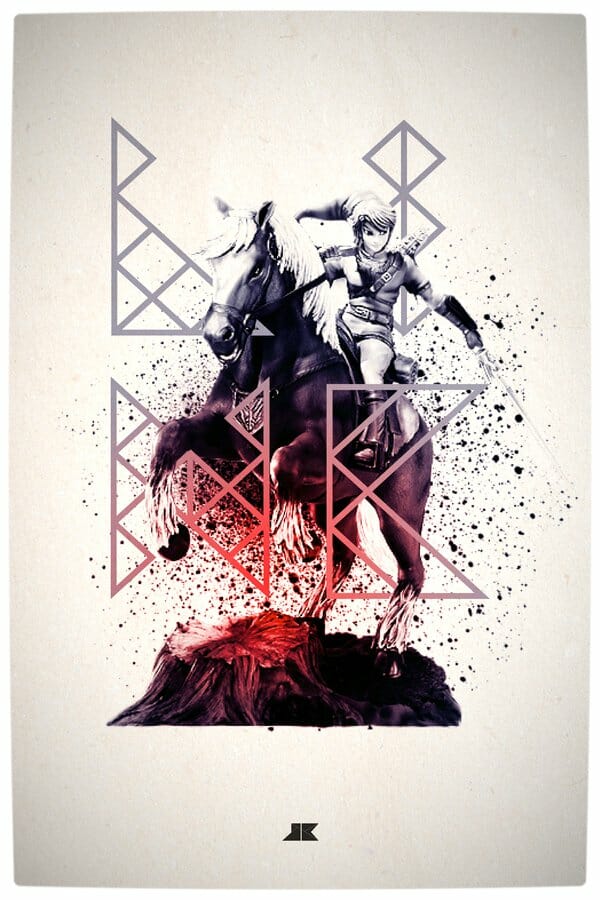 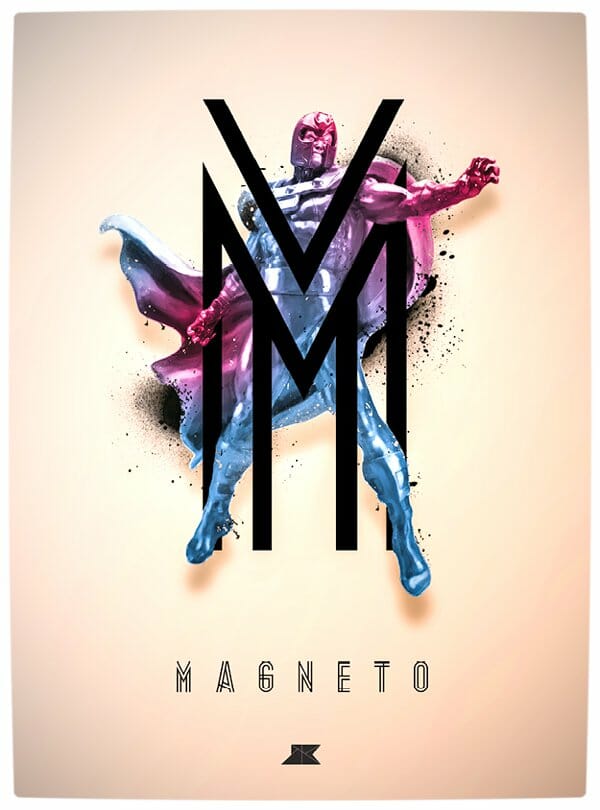 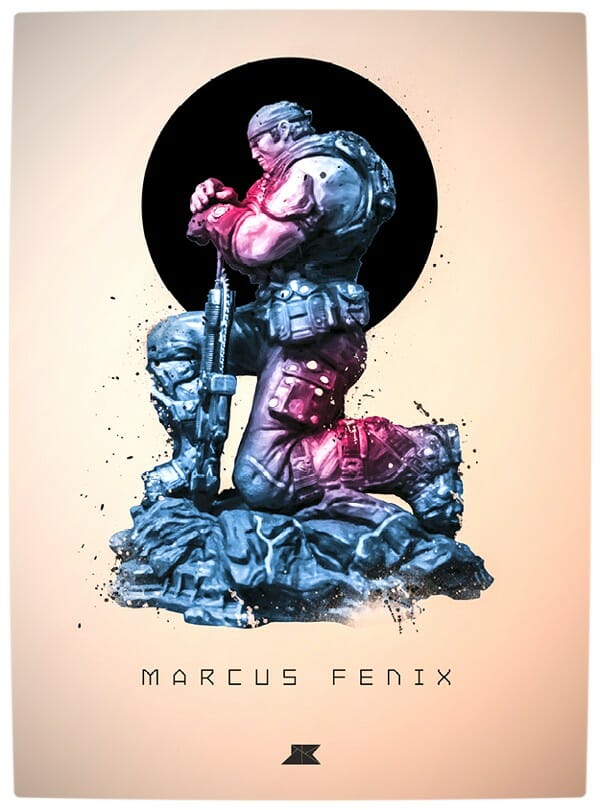 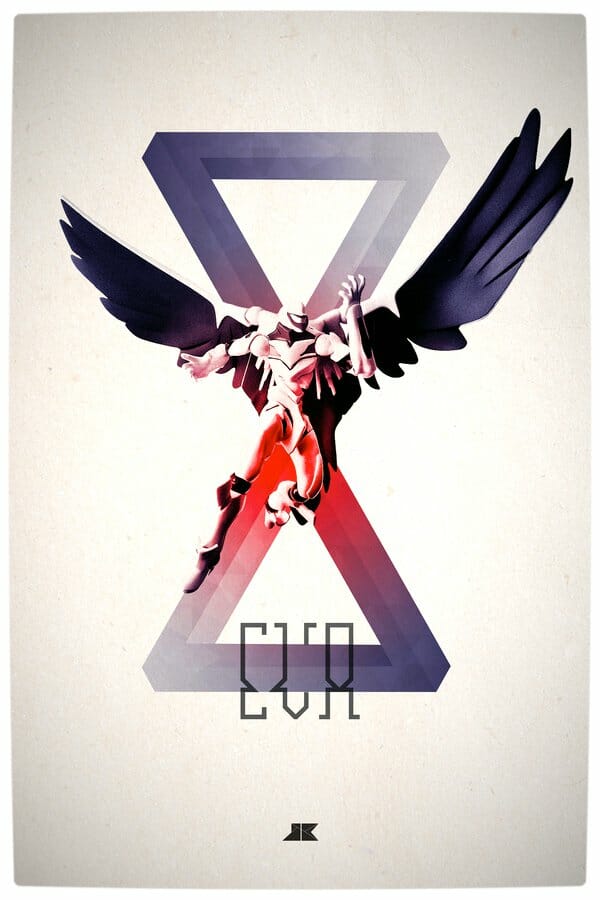 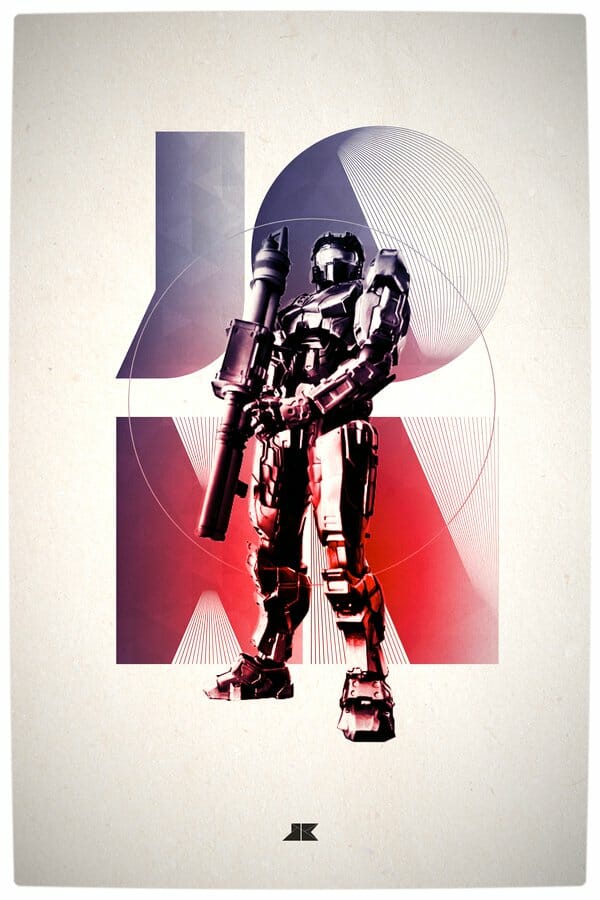 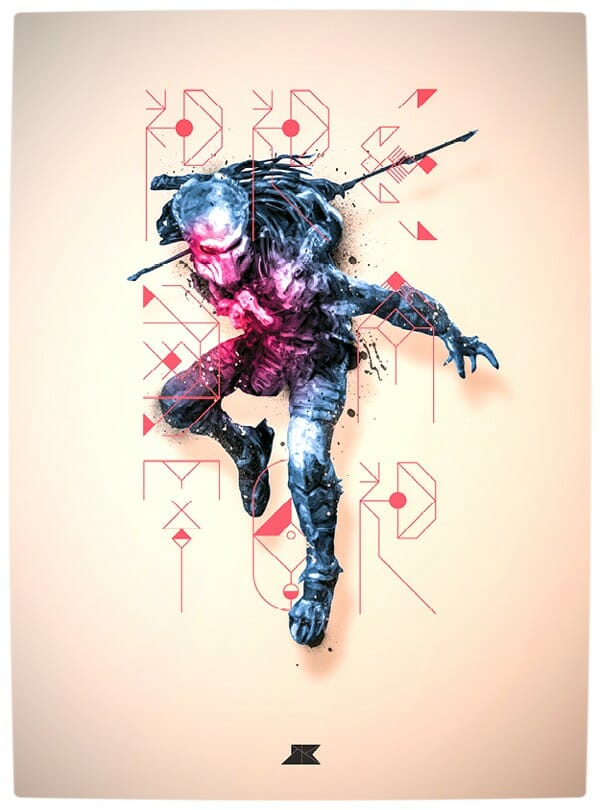 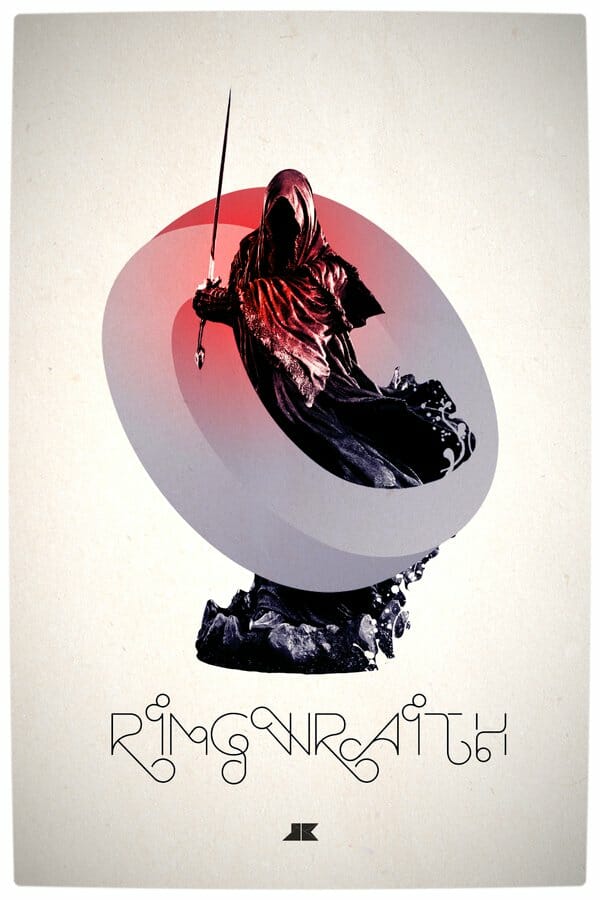 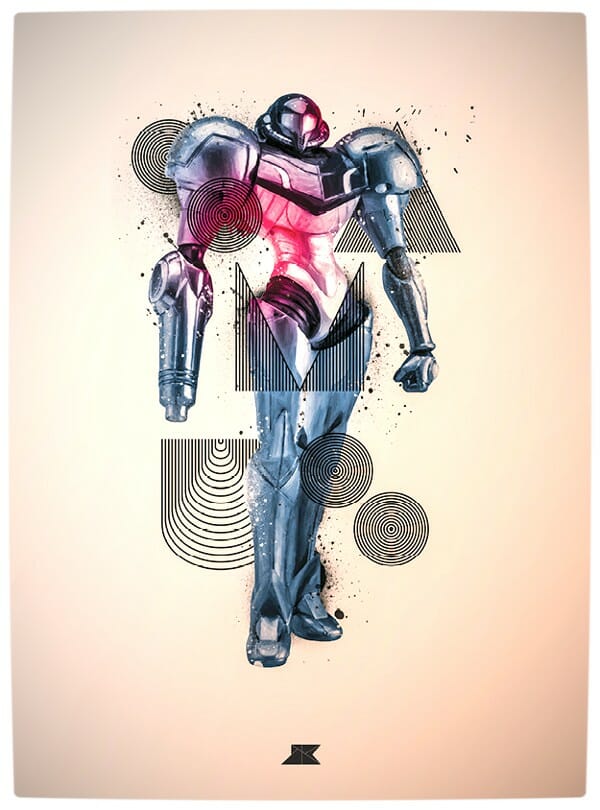 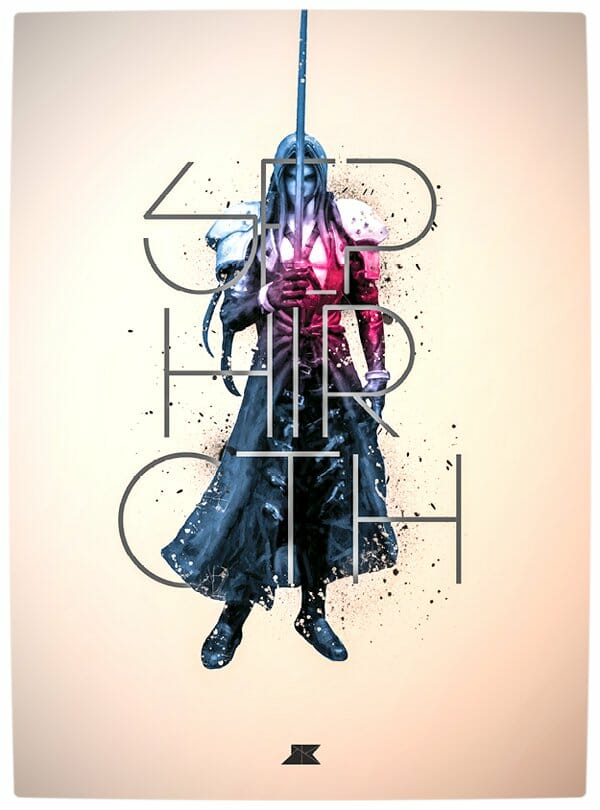 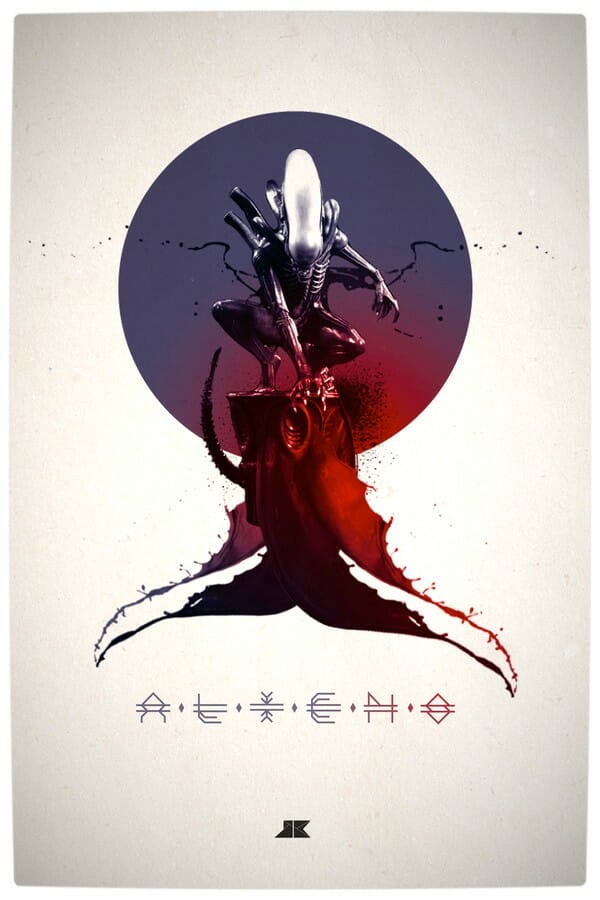 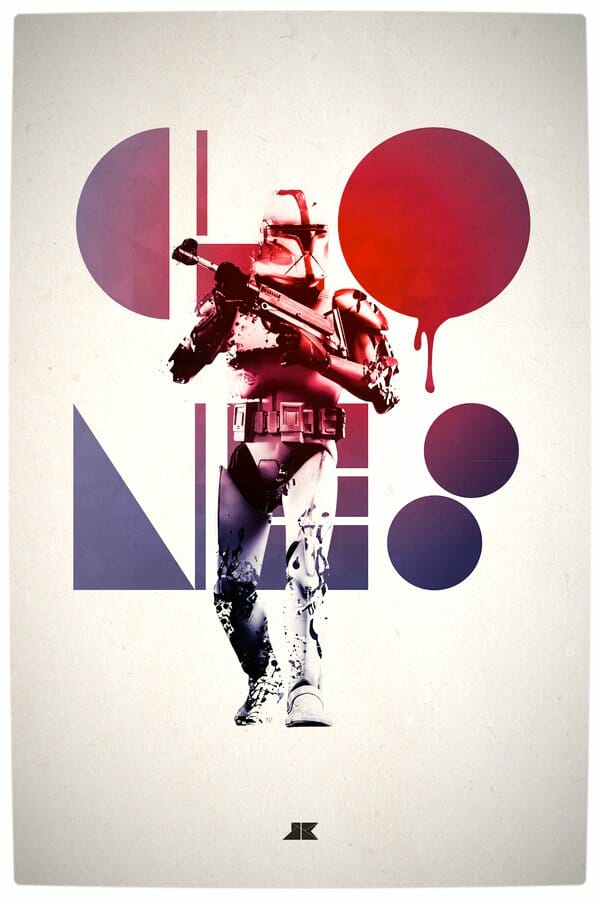 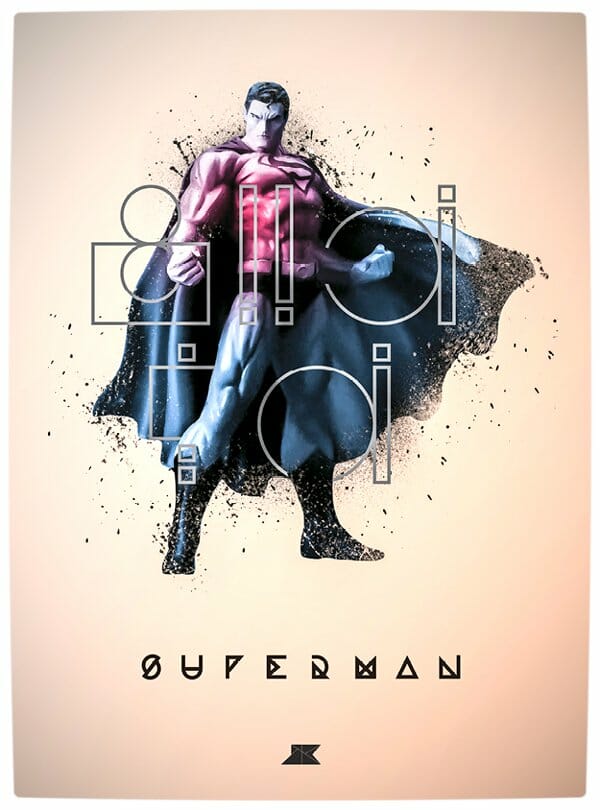 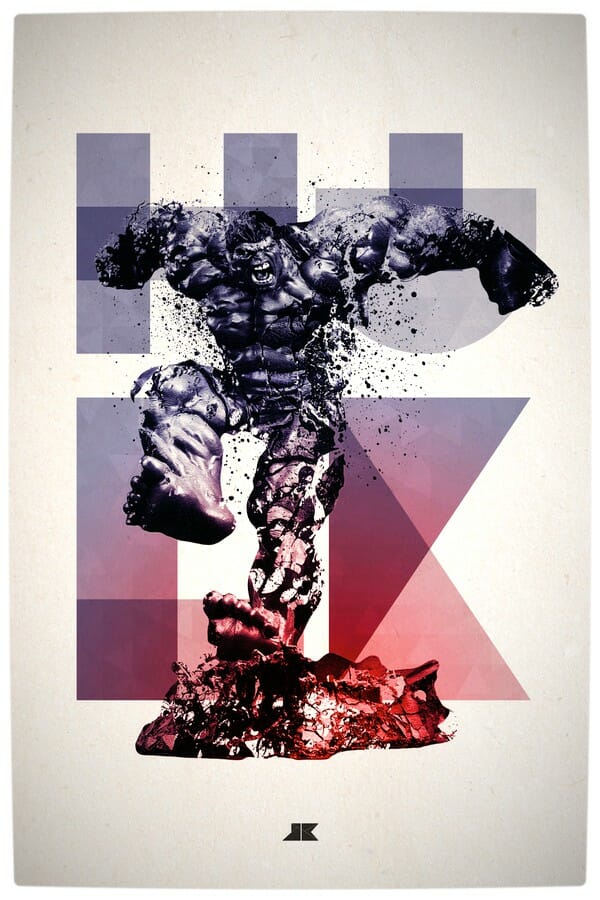 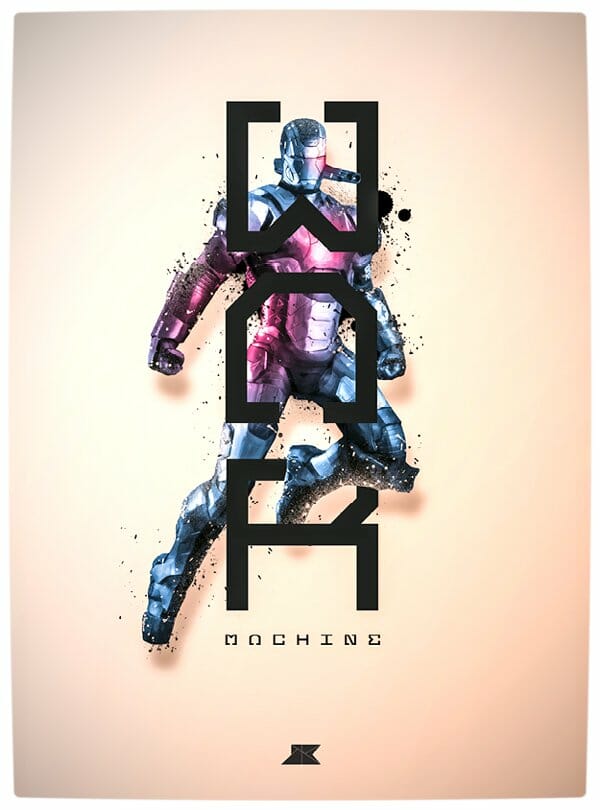