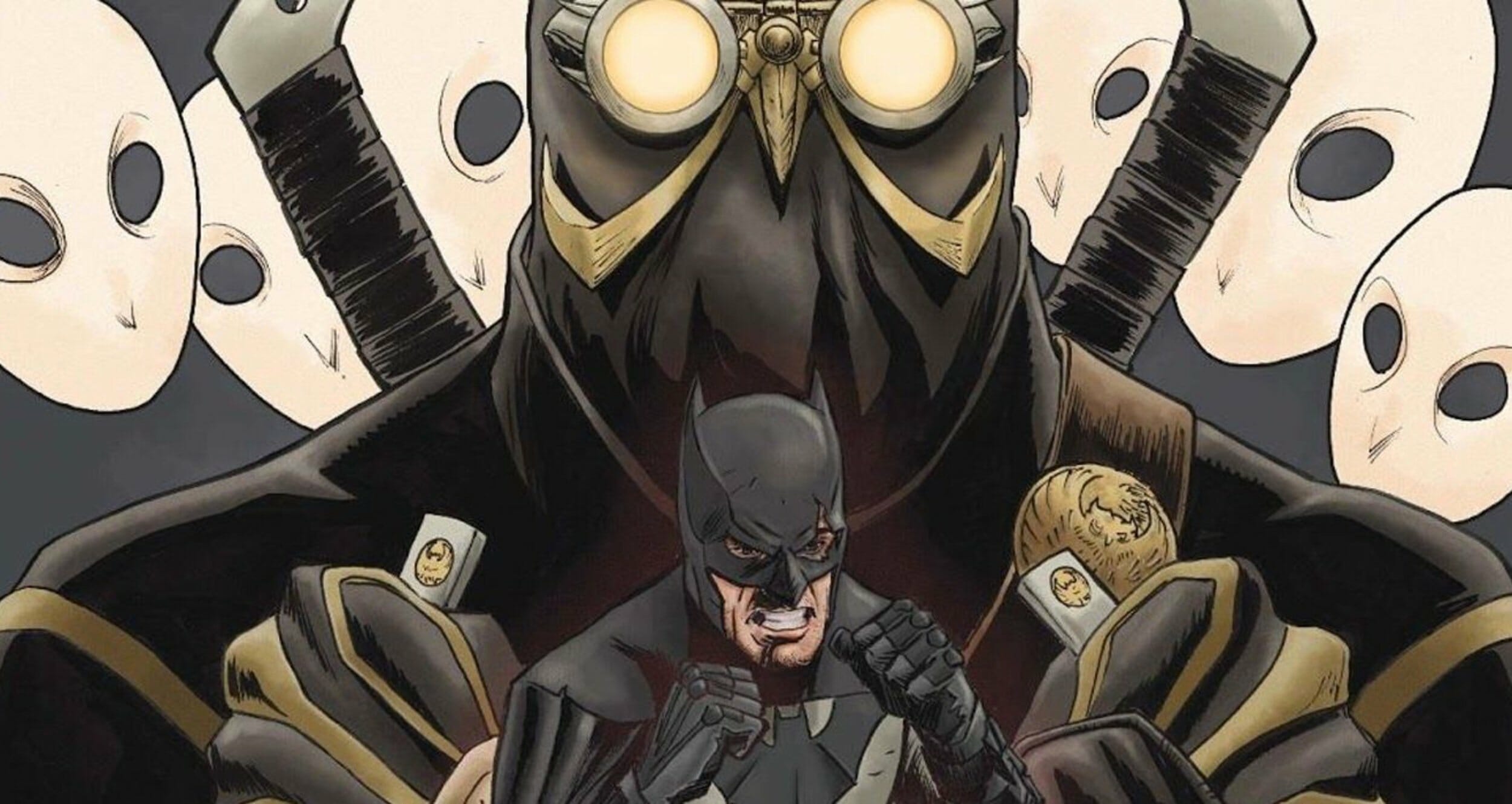 As gamers, we are always keen for a bit of teasing from studios we know make great games. This kind of foreplay – if you will – is especially welcome when the payoff thereafter turns out to be a memorable and fun experience. This time around, however, WB Montreal seems to be all talk and no action as their constant New Batman Game teases are getting tiresome.

Batman: Arkham Knight was released back in 2015 (five years ago at the time of publication of this article). It is allegedly Rocksteady Games‘ “final” foray into this particular rendition of the Dark Knight. Publisher Warner Bros. Interactive Entertainment (WB Games) on the other hand, felt differently as they immediately started releasing remasters of older Arkham titles. Eventually it quieted down and the topic of a new entry in the series fell off the radar – but not for long.

Since 2018, WB Montreal have been teasing a New Batman Game – one many fans have been clamouring for. It all started with a tweet from WB Montreal’s Associate Producer, Valerie Vezina:

This early hint immediately pointed towards a possible new Batman game featuring the Court of Owls. It makes sense why WB Montreal would choose the Court of Owls as the next villains. They are one of the most antagonistic groups the Dark Knight has ever gone up against, and will get to push ol’ Bats to his limits.

Since then, however, the official WB Montreal page has released a spate of teases, most of which usually just contain a logo of some sort. The most prominent of these teases happened in 2019, when WB Montreal tweeted a video of a Bat Signal lit up against their building. While seemingly in celebration of Batman’s 80th anniversary, three spliced images, which look like emblems, can be seen throughout the video. Clearly something is going on at WB Montreal.

Exactly a day after the tweet above, WB Montreal released the images to the public without the cryptic splicing. By now, every Batman Arkham fan could piece together how the next game would feature the Court of Owls. Teases from WB Montreal have been dripping in slowly as each month passes, and, honestly, the constant New Batman Game teases are getting tiresome.

Teasing upcoming games is not a new concept, and works well enough to garner attention and build hype. Moreover, 18 months is not a long time to hype a new game. However, the constant release cadence WB Games decided to go with for these teases is just too much. For almost eighteen months now, we have had tease upon tease with no concrete follow up. The latest teases (yes, there are two), titled “/redacted” and “Capture the night”, were posted on 9 January 2020.

The biggest issue with all of the teasing is how there is no pay off. The first few posts were great. Valerie Vezina’s tweet garnered sufficient attention to the studio’s new Batman title. This attention would have lasted for some time, but the studio only waited a few days before releasing the second tease. Since then, more and more teases have been released on an almost monthly basis. As fun as this is, the problem is how there has been no “hard evidence” of the new title. Essentially this is building up fan expectation to a point where it might never be able to be satisfied (a major problem on its own). Is the game truly worth all of the cryptic teasing? Some may say yes, but others might fall into the same mindset that I have: I am becoming bored and tired of teasing. I want concrete evidence now to once again spur my interest. The needless teasing has gone on for far too long.

There are three key points I am trying to convey. Firstly, no one is doubting the existence of a new Batman game any more. Secondly, the New Batman Game is more than likely going to feature the Court of Owls. Lastly, the constant teasing has become annoying, and we need to get some form of an announcement or simple affirmation at this point. Studios should be careful to tease to the point of boredom, because even the most diehard of fans will eventually move on.