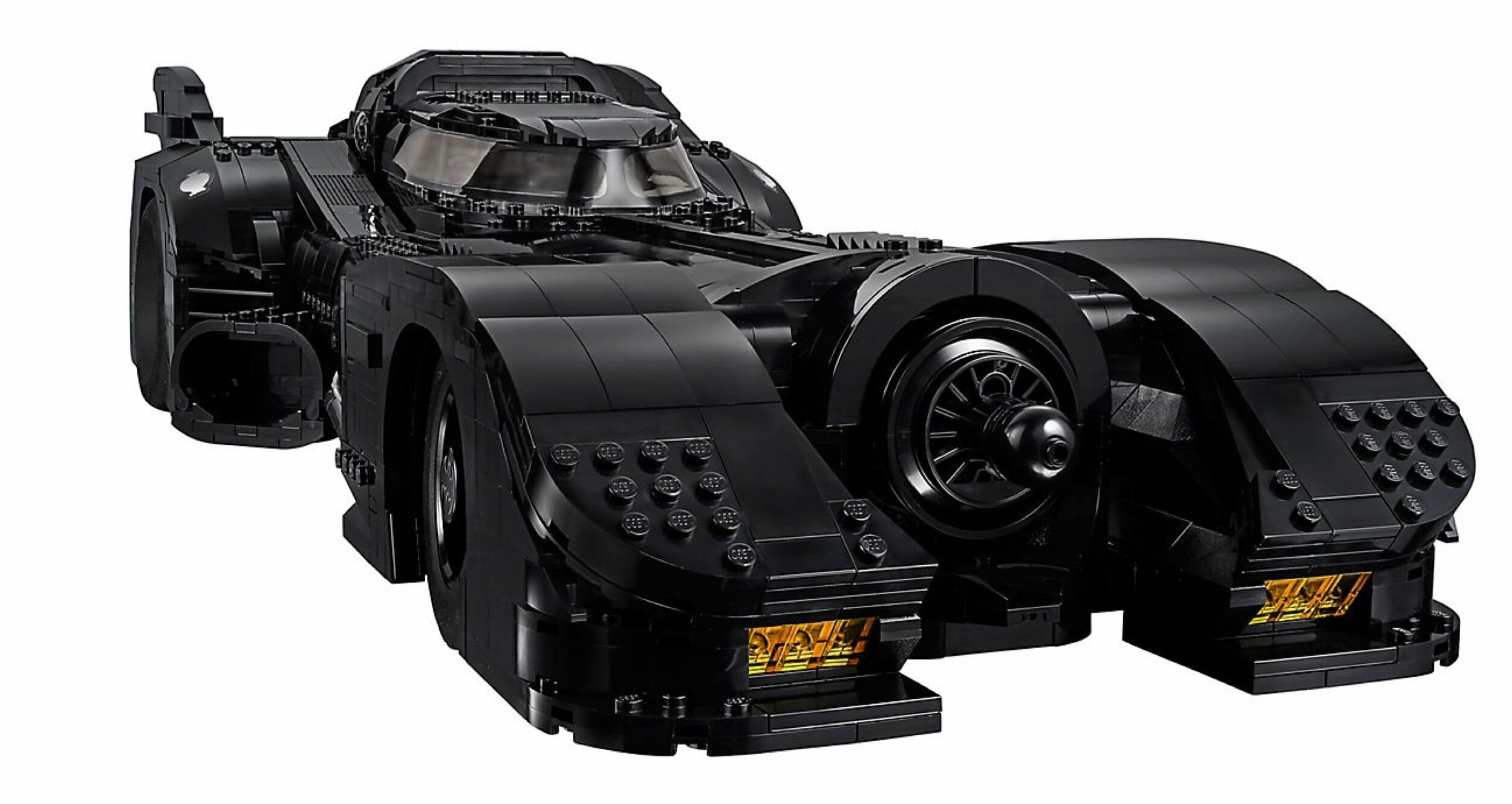 Whether you like the new era of the DC Extended Universe or not is debatable, but there is a general consensus that Micheal Keaton’s Batman is essentially the all-time Best live action Batman.

With that in mind, LEGO have lifted the veil off one of the coolest LEGO sets we have seen in some time. The 1989 Batmobile LEGO set features an exact LEGO-fied replica of the Batmobile featured in the 1989 Tim Burton movie of the same name. The movie, which stars Micheal Keaton as the Dark Knight himself, alongside Jack Nicholson as The Joker, effectively set the bar for superhero movies. It introduced the world to the dark world of comics and ushered away the silly and wacky superhero movies that came before. Now, in celebration of the movie’s 30th anniversary, you can own your own Lego version of the film’s iconic Batmobile!

This incredible limited edition LEGO set has a whopping 3 306 blocks! The Batmobile itself stands about 12cm tall, and comes in at 60cm in length. It also includes LEGO minifigs for Batman, The Joker, and reporter Vicki Vale – who was one of Bruce Wayne’s love interests in the film. All minifigs are new-for-November 2019 figures with never-before-seen torso pieces. The Joker also has a new face, and Vicki Vale features a new leg piece. It also includes a new Cape accessory for Batman and Vicki Vale’s camera, both of which are replicas of those featured in the film. Joker also features a gun, while Batman gets a LEGO batarang.

The Batmobile, however, is the main highlight. It looks like a perfect replica from the film, and also features a number of cool functions. These include the ability for the cockpit to slide open, revealing a detailed cockpit with 2 minifig seats; Pop-up machine guns and decorative grappling hooks; a display stand for the Batmobile, and a tiny stand for the three minifigs… oh and it comes with a pair of Batwings!

Everything related to Batman is cool! A 1989 Batmobile LEGO set replica from the timeless Tim Burton film, even more so! The Yellow Brick Company says the Limited Edition 1989 Batmobile LEGO set will be available for purchase from 29 November 2019 at select flagship stores across South Africa. The set comes with a recommended retail price of R4 500 ZAR (~310 USD). It is quite pricey, but so worth it for any Batman fan. Now excuse me while I go rob a bank or something.