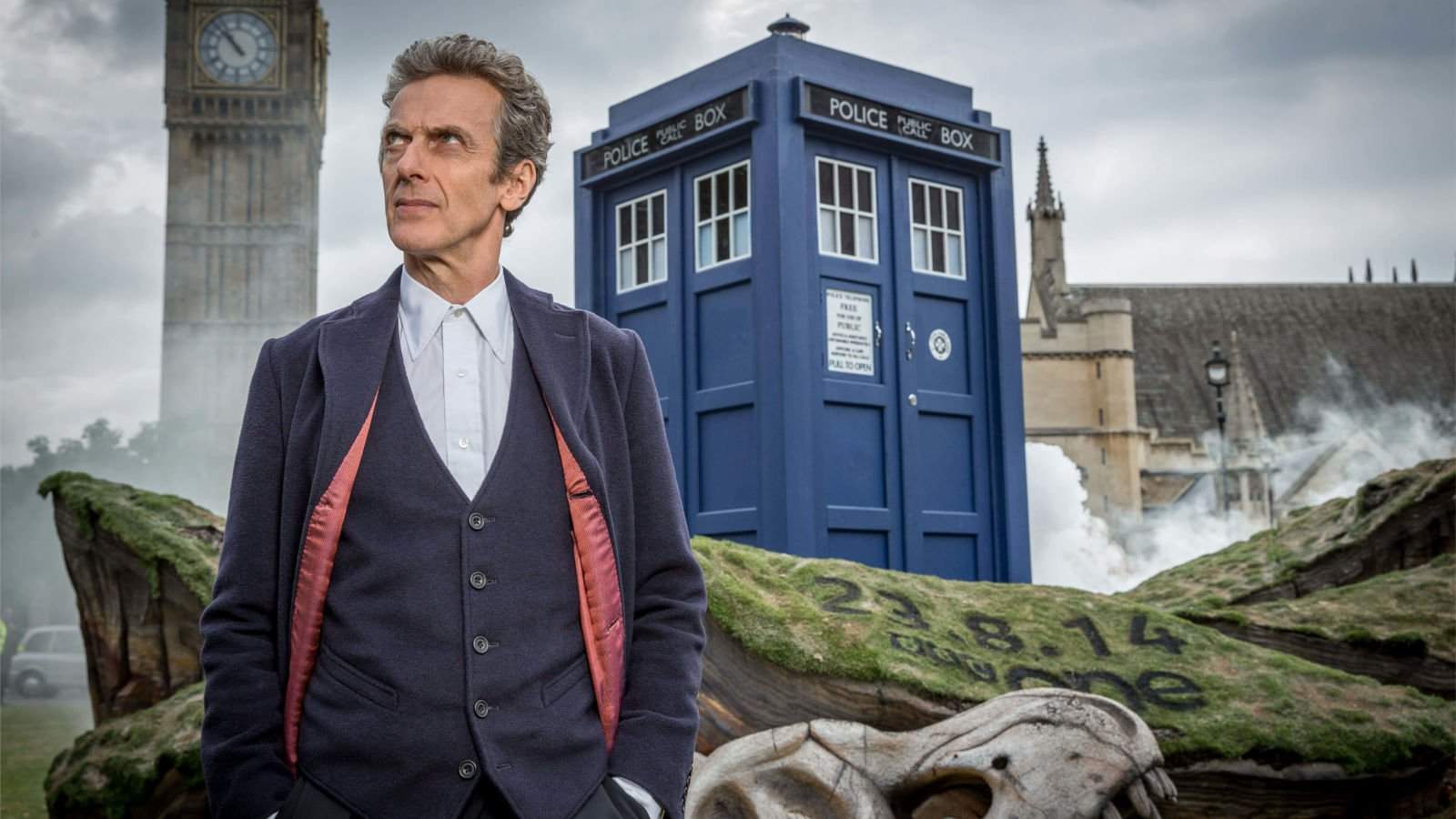 The Doctor will soon leave the building! Peter Capaldi has revealed that he will step down as the Doctor by the end of the year.

The 58-year-old actor made the announcement during a BBC Radio 2 radio show. To corroborate the news, the official Doctor Who Twitter account also tweeted about it right after.

BREAKING NEWS!
“It (the new series of Doctor Who) will be my last… I feel it’s time to move on.”
– Peter Capaldi
#DoctorWho pic.twitter.com/4gx9rTShPZ

In a statement, Capaldi said that being the Doctor was one of the greatest privileges he had experienced. He stated that the role helped him see the world at its best. Capaldi thanked all of his fans, the “brilliant crew and creative team” and the “best broadcaster on the planet” for their generosity and amazing inclusiveness. He ended his statement saying: “I can’t thank everyone enough. It’s been cosmic”.

Fortunately, the Doctor Who Twitter account made certain to remind fans that there are still quite a few broadcasts left. Season 10 of Doctor Who will begin on 15 April, 2017. We do, obviously, need some kind of way out for the twelfth Doctor, after all. Capaldi will star in at least 12 more episodes, and an added Christmas Special. The Christmas Special is where he will reportedly take his leave.

Peter Capaldi played the 12th Doctor in the hit series. He succeeded David Tennant, Matt Smith, and Christopher Eccleston, all of whom played the role to its utmost brilliance. The upcoming season will see both Capaldi and Steven Moffat, long-standing series executive producer, in their final episodes as a part of the production.

Moffat announced his leave at around the same time as Capaldi, stating that just “like Peter, [he is] facing up to leaving the best job [he would] ever have”. He included that it is a long way from over and that “Peter’s amazing, fiery, turbulent Doctor is still fighting the good fight, and his greatest adventures are yet to come”. Moffat concluded that all monsters in the universe should be on their guard, since “Capaldi’s not done with you yet!”

It really has been cosmic, Doctor. We will see you, perhaps, in another time, and another place.