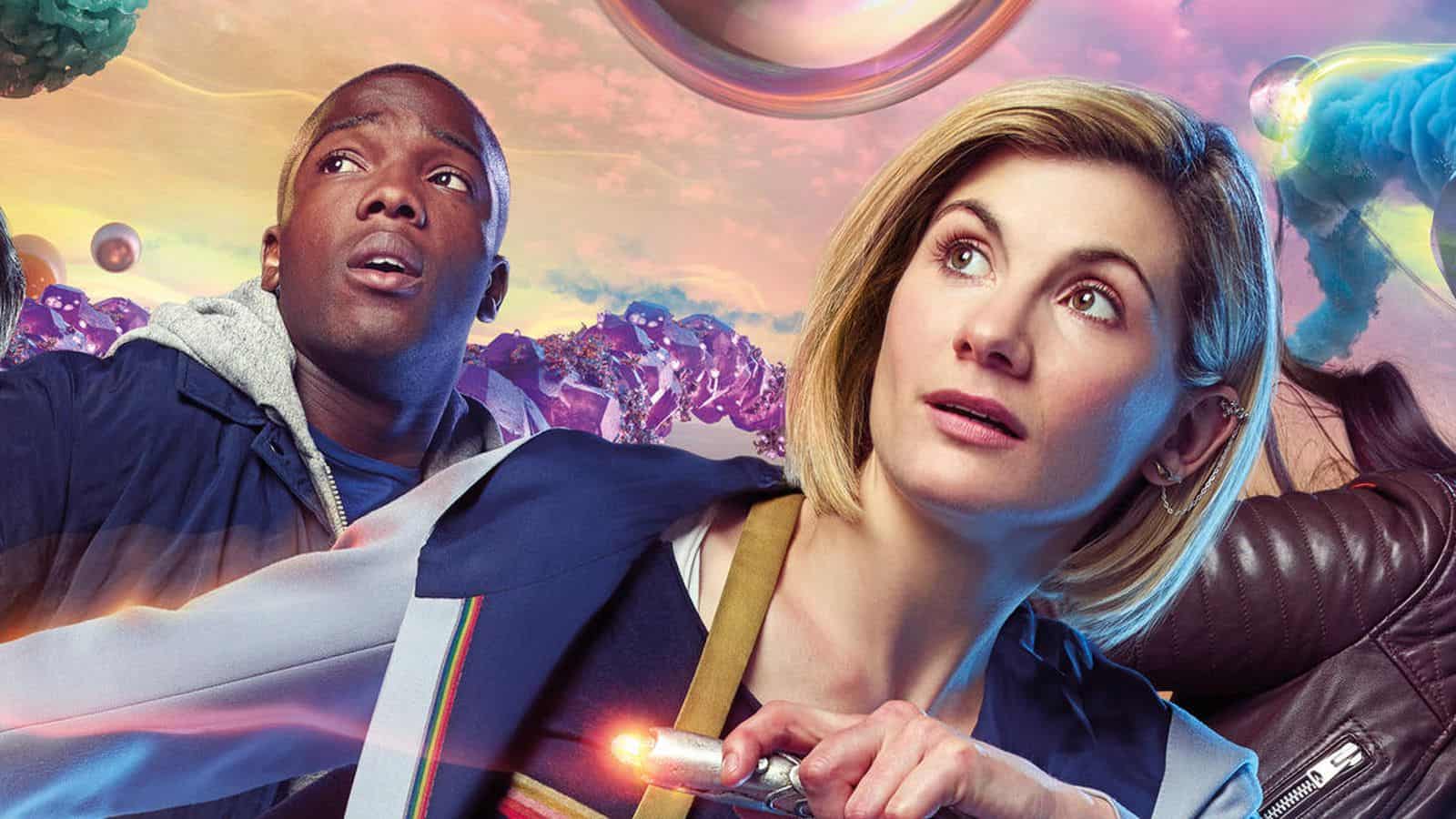 Jodie Whittaker (Hello Carter, Broadchurch) is the thirteenth regeneration of the good doctor on Doctor Who season 11. She is also the first female lead for the long running series. Several of the episodes in the most recent season of the show were shot in South Africa, and the show’s actors have revealed what it was like filming on location.

According to Channel 24, Whittaker recently spilt a bunch of information regarding the days leading up to the Doctor Who season 11 launch. She told Channel 24 and Film Contact that the crew in South Africa are “extraordinary”, and that the entire cast was “so well looked after”. She also added that it was quite a change from their usual filming location in Sheffield – especially since they came to South Africa at the peak of its summer, during a drought no less! 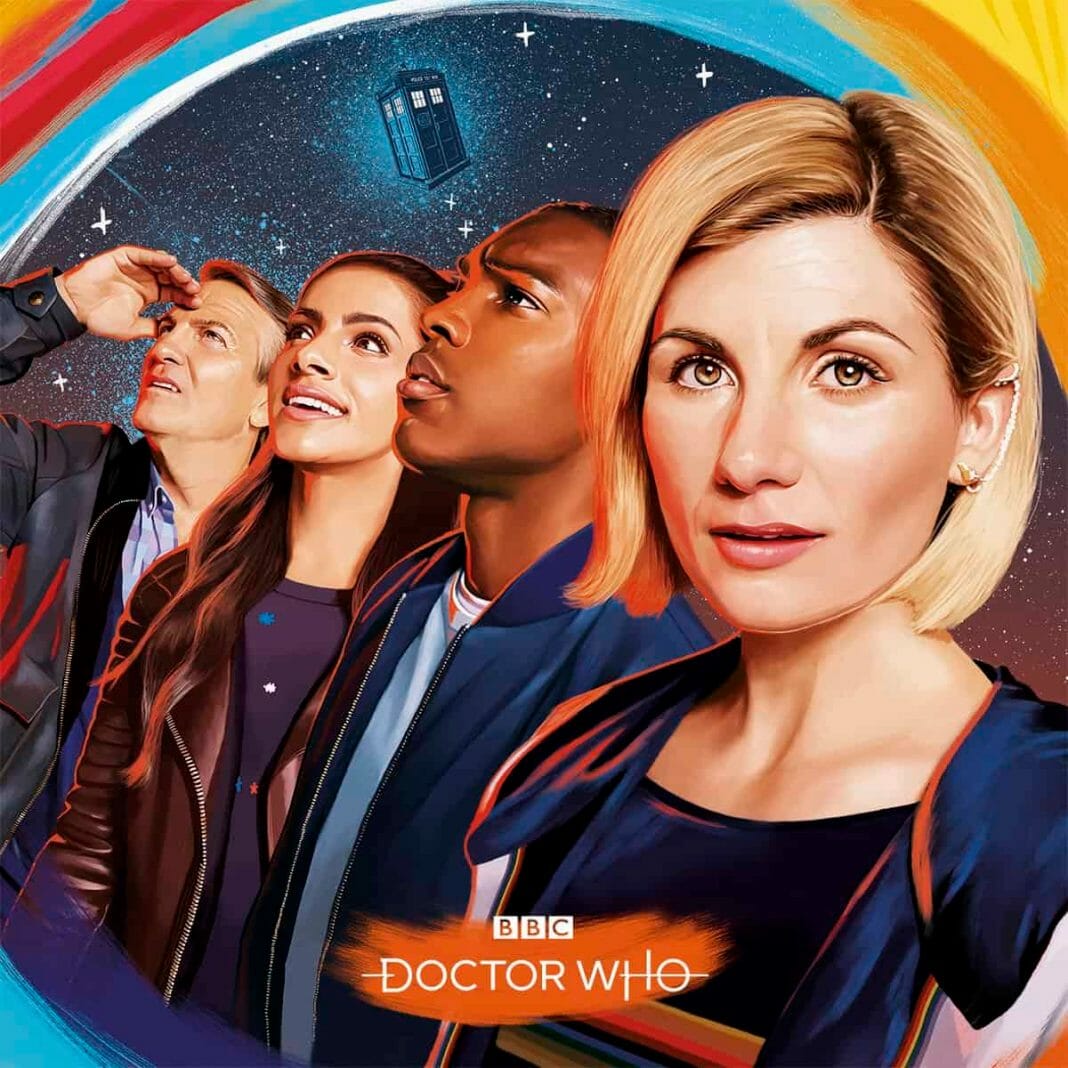 Whittaker said that the experience was amazing and how “it was January and it was freezing in the UK” and then suddenly it “was boiling in South Africa”. It was so hot, in fact, that Tosin Cole (Star Wars: The Force Awakens), who plays Ryan Sinclair on the show, got sunburnt. He added that “it was hot” – which is an understatement, I believe.

On top of that, co-star Bradley Walsh (Law & Order: UK) added that he “was wearing a Barbour jacket and a scarf, in forty-degree heat”. The actor, who plays Graham O’Brien in Doctor Who season 11, continued to say that they all agreed to “take these off”, even though Ray Holdman, the costume designer, kept fighting him on it by stating that they must “remember where” they were “going after this… back to Wales”. O’Brien said that Ray told him that if they took the jacket off while shooting in South Africa, they would have to take it off back home. In the end, they just had to man up and take it as it was. Fellow co-star Mandip Gill (The Good Karma Hospital) who plays Yasmin Khan, added that they were “so cold filming episode one” that they all “agreed not to moan” when we got to South Africa when it was too hot. 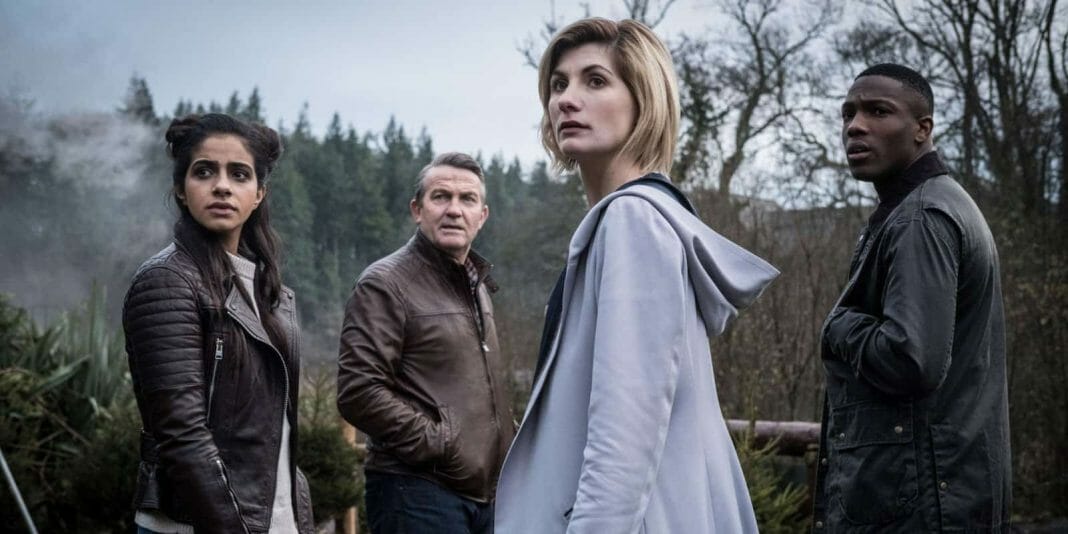 Chris Chibnall, the new showrunner on Doctor Who season 11, also said that they came to South Africa because they wanted a bigger scale. He said that they “created a couple of different worlds in South Africa”. He added that South Africa’s different types of landscapes helped in this regard, ending off by stating that “it looks amazing”. On this note, Whittaker added that they were filming in locations which normal tourists would not necessarily get to see.

Besides work, the cast also spoke up about the food! Tosin, for instance, said that the food in South Africa was incredible. In particular, he loved the Malva Pudding at The Codfather – something he enjoyed right after they came from the gym – “I had to have two!”. Mandip added that he had eaten so much food, that his legs had grown! Thanks to the marshmallows, Mandip put on “a couple of pounds” which resulted in his legs chafing. Not even I have ever eaten that much.

The entirety of the cast of Doctor Who season 11 ended off their talks with Channel 24 and Film Contact by stating that they would definitely come back if the opportunity arises. Tosin said that it was a “beautiful” place with good food and music. Well, I do not know about you, but that is definitely a good thing to know about our country! 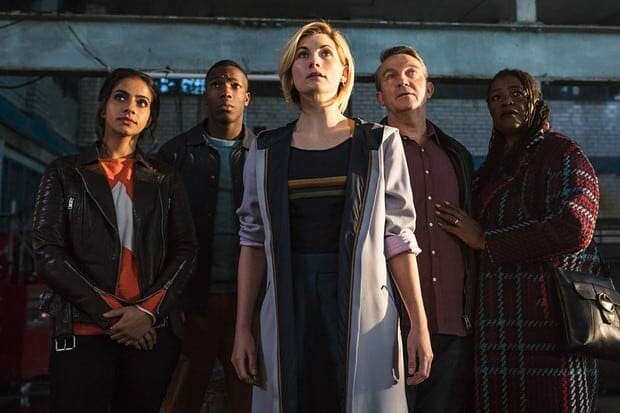