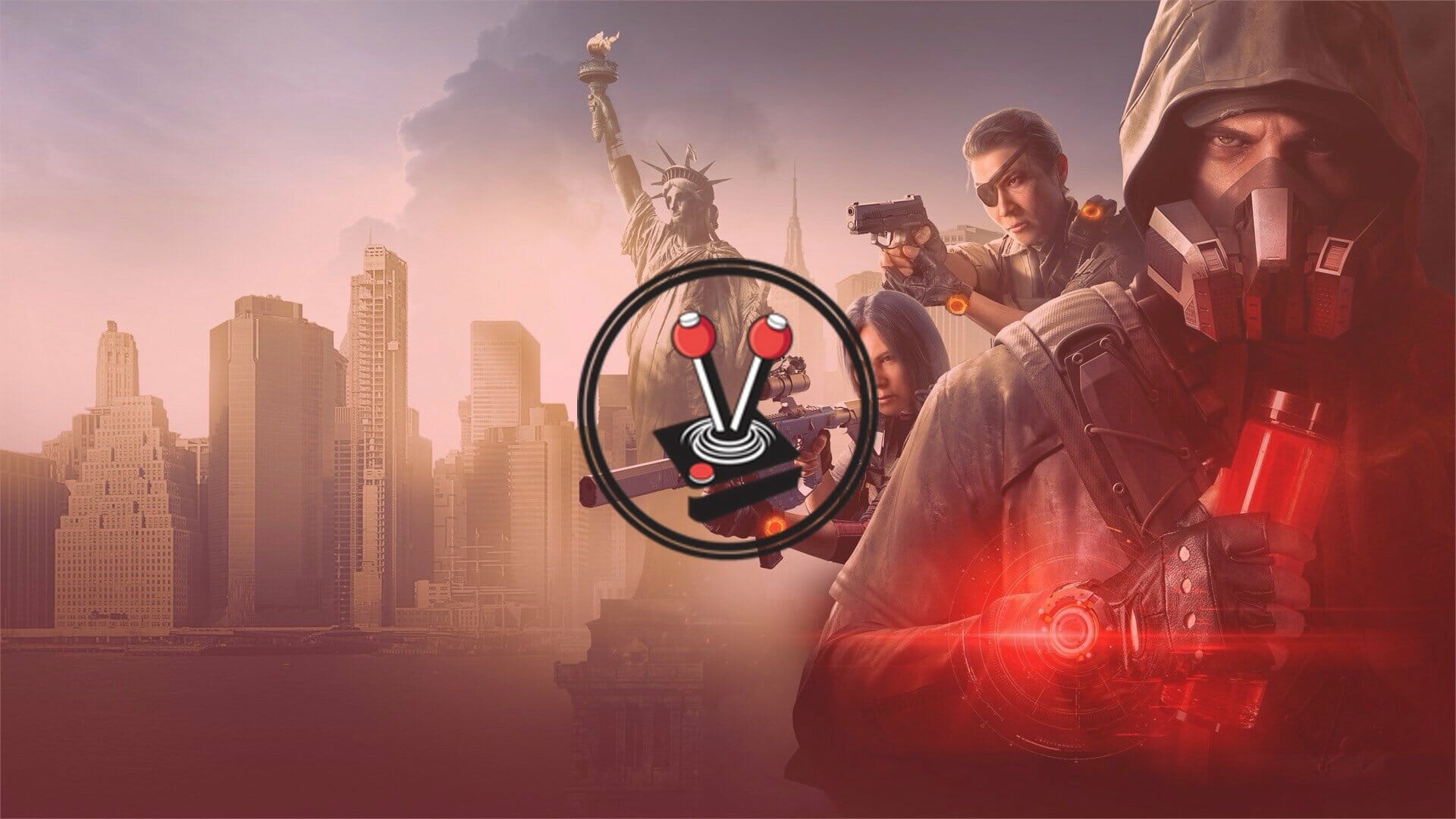 The Division 2: Warlords of New York 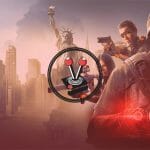 When I originally played Tom Clancy’s The Division 2, I played a whole different game than what is available today. So much so, in fact, that my original review about it pretty much counts for nothing these days, save for one crucial point: I adored the game. I did then, and I still do now. Its latest expansion, Warlords of New York, however, changes the game considerably and ups the ante to a whole new level.

Warlords of New York effectively marks one full year into The Division 2’s life cycle – one which already received a bunch of major title updates, and a spate of new end-game specialisations that can either be unlocked via season pass, or additional end-game grind. Not only that, but gear has had a noticeable rework in the meantime, and so did the user interface. Similarly, progression has been reworked as well – a fact that Warlords of New York puts through its paces. The expansion may be new, however, but it takes veteran players back to a familiar setting: New York!

Players who were there for the first game in the franchise would be familiar with the Manhattan Island setting. Warlords of New York takes you back to this familiar territory, with a few new bells and whistles to boot. Agents are tasked to head to New York, where a rogue Division Agent called Aaron Keener has risen to power through corrupt use of force and a tiny smidge of villain supremo charisma.

The sole reason agents could not get to Keener in the first place, comes down to the fact that he teamed up with several elite rogue agents. These agents feature their own unique abilities that are meant to benefit them in some or way or another. In the game, Keener managed to team up with four elites, each of which you have to take down one by one. This is very reminiscent of the way Tom Clancy’s Ghost Recon: Wildlands’ campaign turned out. I like this approach since it encourages exploration and doing side activities. I can also see why many people would not like it this way. As you go through the story, more of New York will open up and these agents will become easier to track down. Once Agents take them out, their unique abilities become available to you. This exponentially increases the reward factor when dealing with the rising difficulty curve, and the game’s excellent customisation.

I mentioned in my original review that customisation options are kind of “limited” in The Division 2. This is still largely the case, but an entire spate of new armours and aesthetic unlocks have since made their way into the game. This not only helps with making your Agent unique, but also goes nicely in-hand with these new abilities. Want to make your Agent a Grenade-toting badass with thick armour plating and deployable cover? You sure can! I did.

In order to gain access to Warlords of New York, the first thing you should know is that you will have to be level 30, and have finished the main campaign for The Division 2. If you are buying the deluxe edition of Warlords of New York on a different platform, or for whatever reason would rather skip the main campaign; Ubisoft allows you to use one level 30 skip to get the ball rolling for New York as soon as possible. New York is not the only new thing you will get to experience, however.

Warlords of New York is just the first of many major changes and fixes Ubisoft has planned. The second biggest of these comes by way of Seasonal Events and reworked rewards. Like many games in the multiplayer genre, The Division 2 aims to be nothing more than a springboard, off of which many new ideas and gameplay elements can spring. This means Warlords of New York will act as the second version of said springboard, with a whole bevvy of new additions and seasonal content.

Each season aims to incorporate a brand-new track that you will be able to unlock and work towards completing. Essentially they work like season passes, but more along the lines of those found in battle royale games and certain hero shooters. Each season will last twelve weeks and will introduce new players to fun new challenges and gameplay additions.

In addition Seasonal Events, Warlords of New York also brings Global Events back to the game! Veteran players will recognise these as special limited-time events that act as nice introductions to the various stages of their mid-game, end-game, and post-game content. These come in the form of new rogue agents players can hunt, raids, or even additional missions that need to be completed.

Beyond Agent Keener, the seasonal content, and events on his heels, Warlords of New York also introduces the biggest User Interface and Progression change to date. Gear 2.0 is pretty much as you would expect: an evolution of the current gear system where all gear and stats in the game have been revamped and reworked to be more accessible to all players. More specifically, stats on gear do not roll randomly any longer; while talents have been shifted around to improve both players versus player, and player versus environment gameplay. Ubisoft have also added Core Attributes to stat rolls, which provide either Weapon Damage, Armor, or Skill capability to all gear. They also normalised all gear in an effort to make things more understandable for newer players. I also really dig the darker loading screens.

Personally, I did not mind the original system too much. While the game is very much just a multiplayer shooter, it added a bit of nuance you would only expect from Role-playing games. The Division 2 already simplified the first game’s gear system quite a lot, but Gear 2.0 obviously reworks it completely. Thankfully, getting used to it was not a hassle at all. It is most assuredly a step in the right direction where stats from loot drops will be less varied, and a lot more accessible. The change essentially means loot will be more infrequent, but way more meaningful.

There are no two ways about getting the expansion if you are already a fan of the game. It adds so much to the vanilla experience that I am uncertain how good the game would be if I were to go back to an expansion-less version. While many of these changes will undoubtedly filter their way down to those of you who are holding out on the expansion, the value is there in both the new setting, the expansive new story, and the first free seasonal pass and level 30 boost.

I may be one of only three people who still adore The Division and its story – which, I might add, is extremely pertinent to the current events taking place globally – and its characters. As you go through the game, you learn more of Keener’s downwards spiral, which makes it one of the more intimate stories Ubisoft have told in recent years. For this alone, I would recommend the expansion, but more so because it just adds a whole new dimension to the gameplay – at least 30 hours worth thereof!