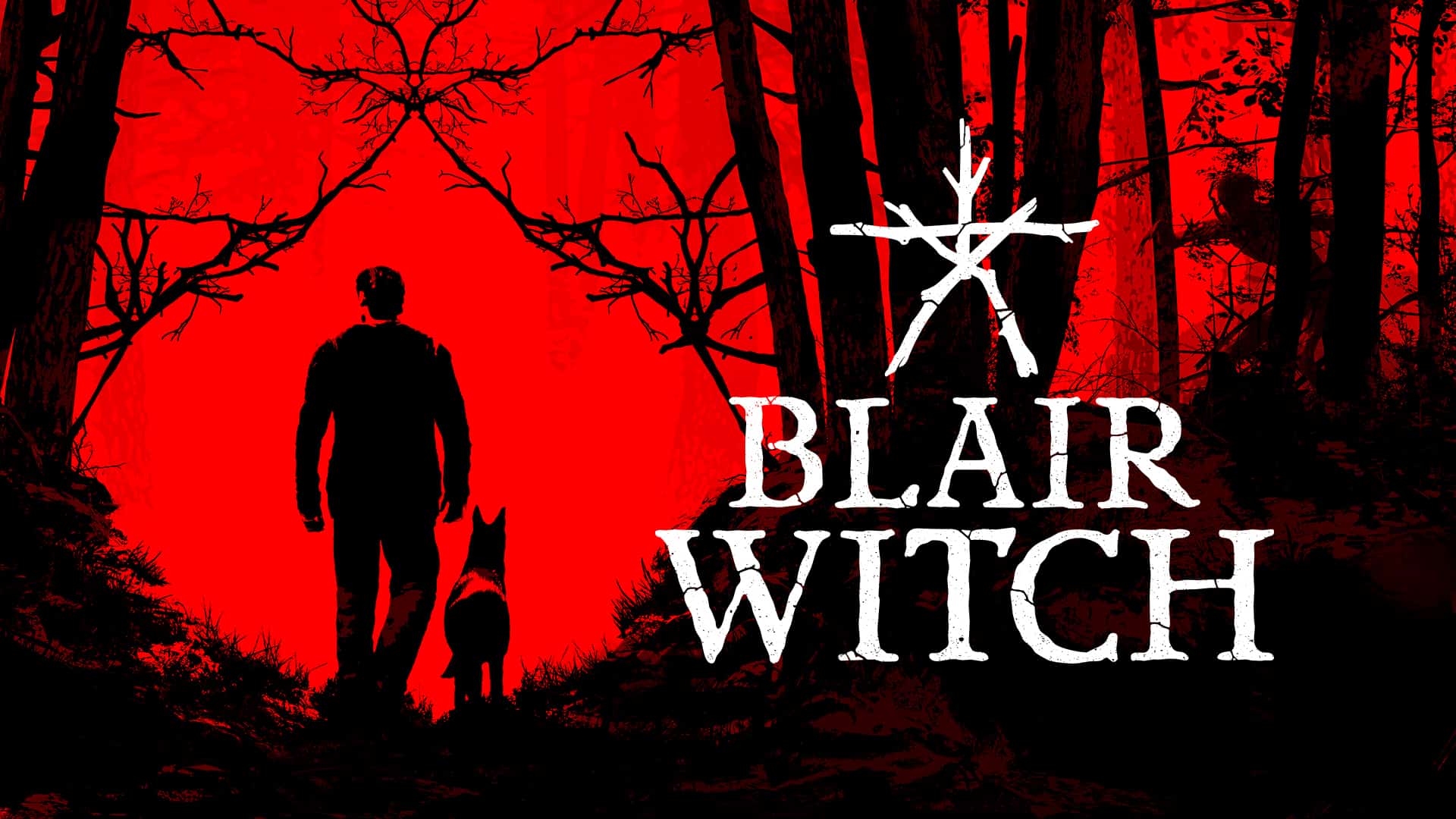 When a cult classic gets remade, it begs the question of just how much more the reinvigorated license will be milked by whoever owns it? Blair Witch was one such license. When the movie remake released, it was evident that no one involved in the project actually wanted to be there, let alone cared for it. This is why it caught me completely by surprise when Microsoft unveiled a brand-new Blair Witch game during the Xbox E3 2019 press conference.

There is no denying that the reveal video above for the Blair Witch game looks a lot like one of Red Barrels’ hit titles, namely Outlast and its sequel. However, where things become markedly different is when it is revealed that there is a dog companion who seems to travel along with the player character at all times.

Although the Blair Witch game is being made by the same people behind Observer and Layers of Fear, unlike those games it appears to be set in a more recent time. Naturally it is also in an undisclosed wooded area somewhere. Other than that, however, there really is not much to go on just yet.

According to the developers, the Blair Witch game takes place in 1996. In it, a young boy disappears in the Black Hills Forest near Burkittsville, Maryland. The player takes on the role of Ellis, a former police officer with a troubled past. What starts out as an ordinary investigation soon turns into an endless nightmare as you confront your fears and the Blair Witch, a mysterious force that haunts the woods. 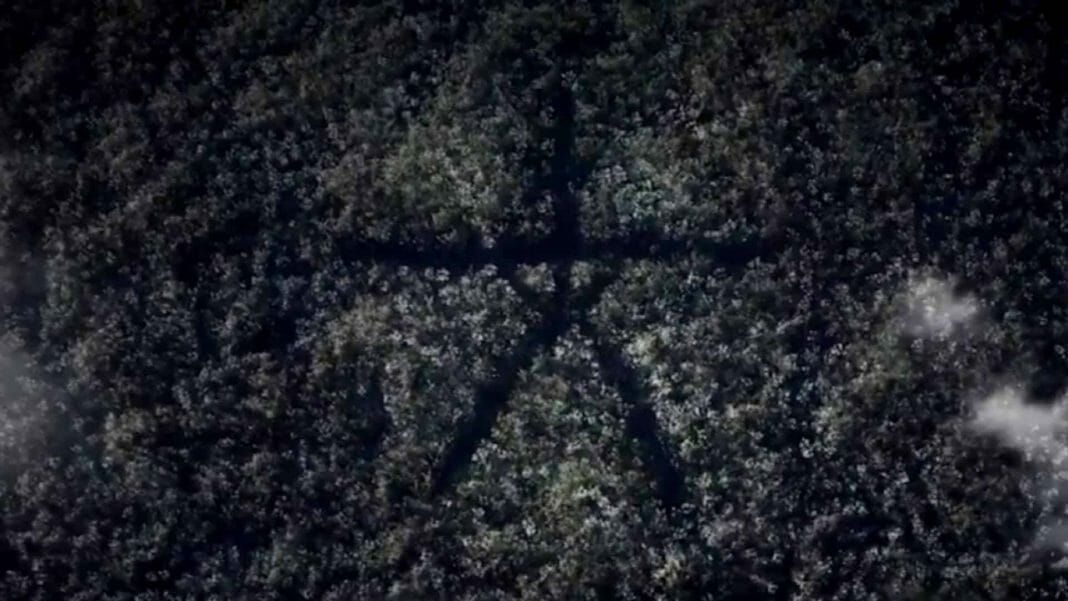 What we know for sure is that the Blair Witch game will lean heavily into its cult classic found footage origins. The Blair Witch Project is the granddaddy of found footage films, after all! We also know that it will primarily be a survival game much in the same vein as Outlast. In the reveal trailer, we can see the player character run and hide along with his dog, Bullet. It also showed how the character is looking for someone in the woods.

I must admit that I particularly loved how the trailer referenced the first film, where we see one of the main characters die right before the camera reveals a creepy dark figure in the corner. This was not only one of the most defining horror movie moments of my youth, but it also defined an entire genre of horror movies going forward.

Blair Witch is slated to release on 30 August 2019 on Xbox One and Windows 10. Xbox Game Pass players will get to play the game as soon as it releases. 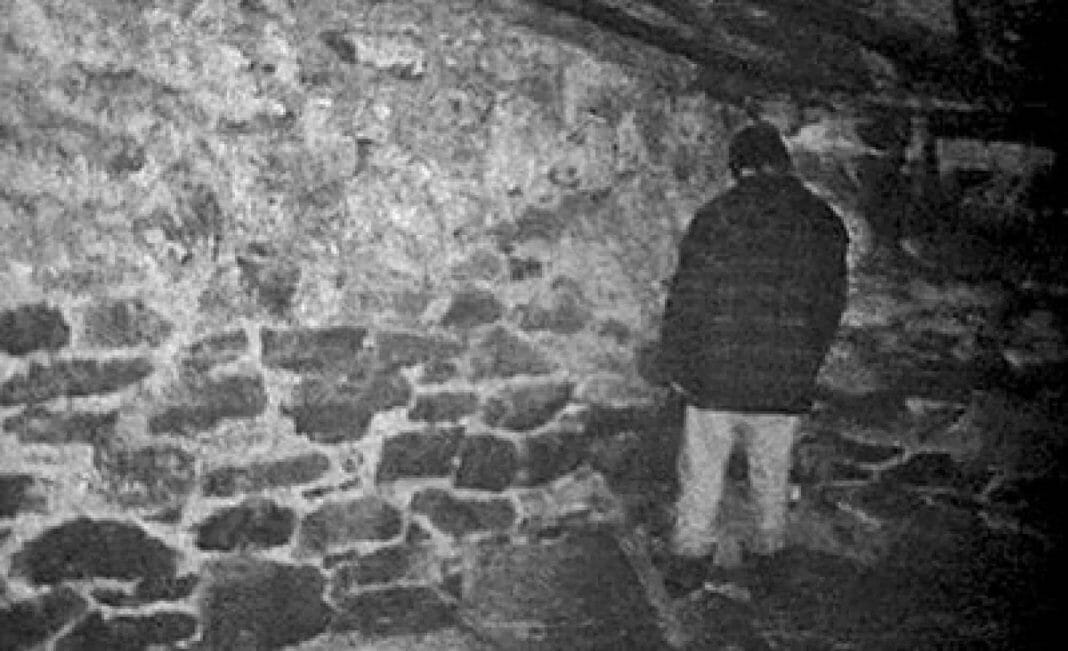